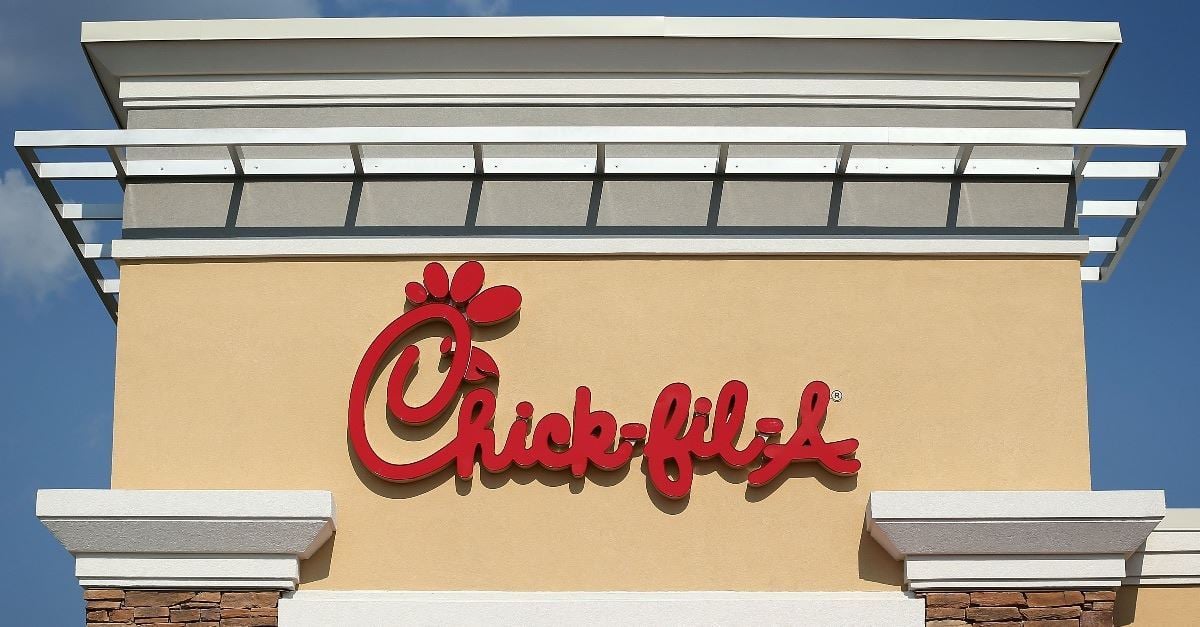 David Crolla and his wife, Gladys, were certainly young when they found out they were expecting. Then they got even bigger news — they were having triplets. Gladys decided she wanted to put the babies up for adoption. But David thought it best to keep newborn triplets with them. A full-blown battle followed and captivated Australia back in 1954.

At 18 years old, Gladys decided to put her babies up for adoption. Once born, she refused to go see them at the hospital. Saying she was too young and too poor to raise them, she hoped someone with money would adopt the triplets.

But David (21) didn’t feel that way at all. He wanted to be a part of his sons’ lives. And it was important to him to keep the three together.

"She wanted to give them away to different people and I didn't want the boys split up," he says.

But for whatever reason, Gladys was dead set against her estranged husband getting the kids.

The young couple’s story ran in papers all across Australia. Offers for adoption poured in from as far as the United States. But David refused to sign any papers. He truly believed their place was with their family.

The matron at the hospital had agreed to release the triplets to the parent who showed up first. So, bright and early on November 1, David, along with his mother and 15-year-old sister, showed up to claim the boys — Michael, Robert, and Stephen.

They brought the babies back to David’s parents’ house. Determined to give them the best upbringing possible, the determined dad invited his wife to join him in raising the boys.

"I certainly would do everything in my power to make her happy and the babies really need their mother," he told papers.

But sadly, Gladys never reached out over the years to meet her sons.

RELATED: Single Dad's Inspiring Letter After His Girlfriend Runs Away

Years later, David remains baffled by his wife’s refusal to keep newborn triplets together and with their biological family.

"I really can't understand why, to be honest, even today,” David said. “To just give your kids away like that is really unbelievable. I was brought up different to that."

God blessed David with supportive parents, Helen and Peter Crolla. The loving grandparents agreed the triplets belonged with their family and were more than happy to help raise them.

They played a huge role in the boy’s lives, especially while their dad was away at work. 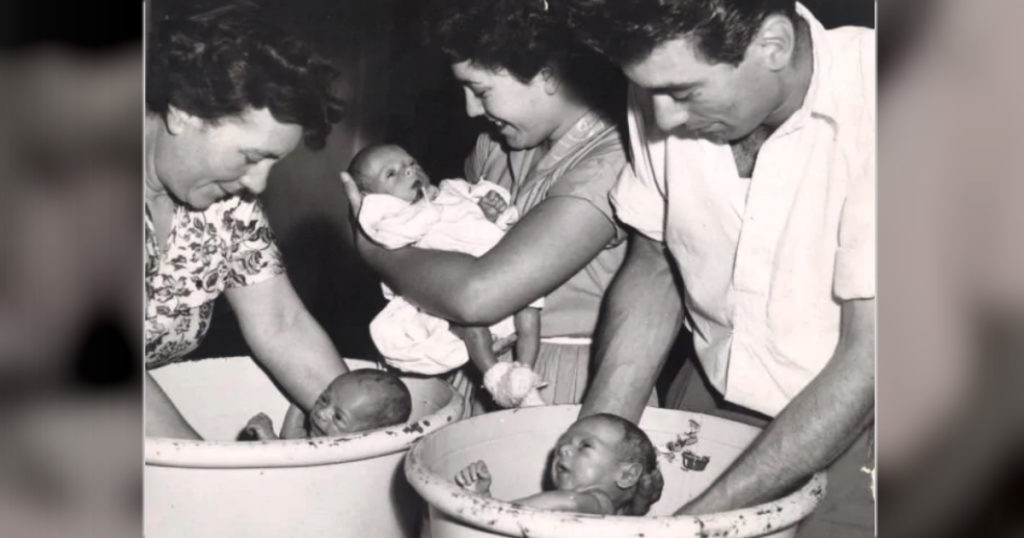 David, along with his mom and sister, bathe the triplets Credit: The Advertiser

David worked tirelessly to provide for his family. Though his estranged wife had accused him of only caring about his car, David sold the vehicle to help pay for his sons’ needs. David says being a single father proved "a bit of a struggle," especially because he had to spend so much time working.

But, because of his sacrifice and with his family’s help, he kept his triplets happy, healthy, and most importantly — together.

All grown-up, Stephen became a plumber, Michael a painter, and Robert a tiler, who more recently started a blueberry farm. Stephen describes his grandparents as “fantastic people.” And the boys grew up knowing their father loved them.

"He was always busy with work to support us," Stephen says. "But he loved us; there's no doubt about that." 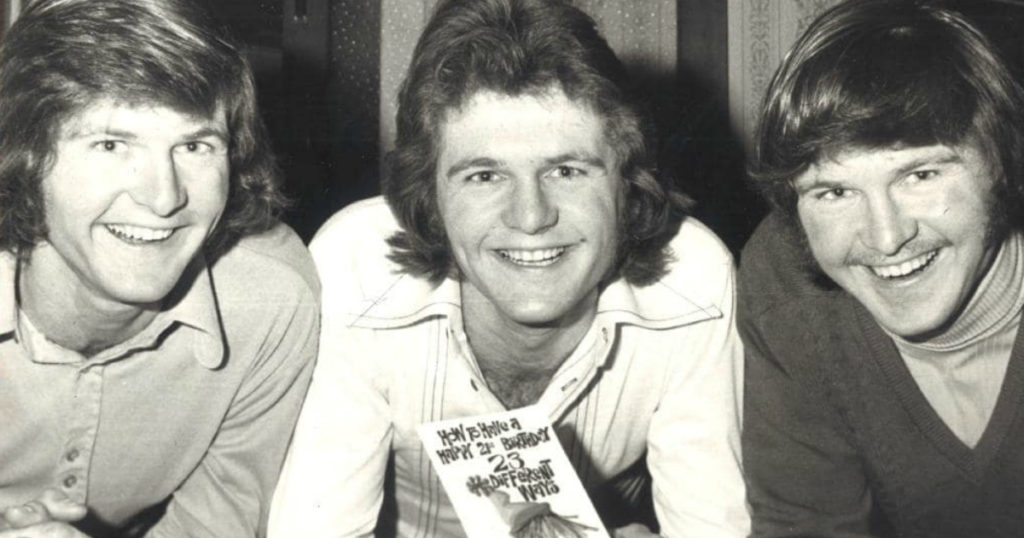 The triplets on their 21st birthday Credit: The Advertiser

YOU MAY ALSO LIKE: Single Mom Expected Baby's Dad to Desert Her, Then He Told Her to Wait and See

What a powerful message this devoted dad sent to his sons with the incredible depths he was willing to go to in order to keep his family together!