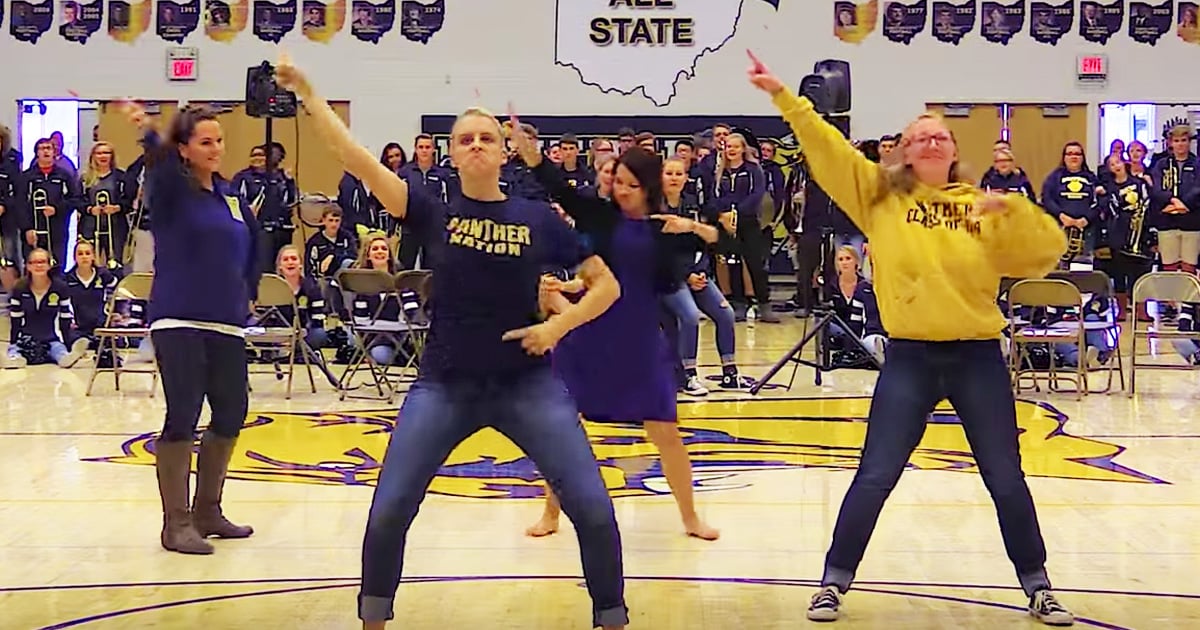 Have you ever heard the romantic yet tragic legend of Crantock Beach? After locals passed the tale down for more than 100 years, one determined man set out to find out if it was true. And he came back with photos of the secret that had remained hidden for years!

The legend begins that there was once a beautiful young woman whose long-hair billowed in the wind as she rode her trusty horse along the beach. As the woman enjoyed the breezes, took in the view, and basked in the sun, she lost track of time. The tides had silently and stealthily risen around her and her poor horse and cut off her exit to safety. Sadly, the powerful waves must have overtaken them, and the maiden and her horse both perished. 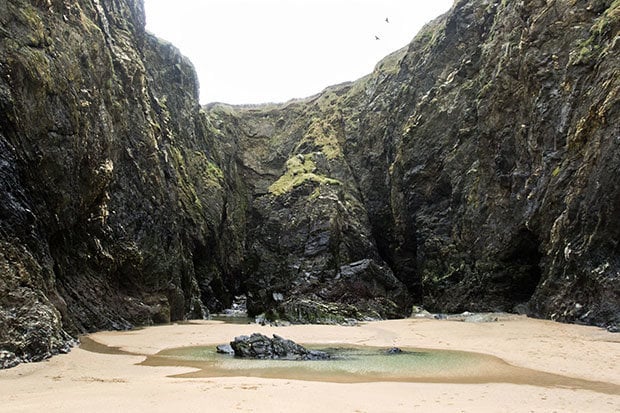 The story continues that this same woman had a loved one, Joseph Prater, who was overcome by grief at her disappearance. Joseph was known to have wandered the beach where she was last seen. He hoped to find a sign of her and perhaps rescue her and bring her back home with him. His love for her never lessened, and he spent much of his time in the hidden caves along the beach where he could feel her presence. Rumor had it that he had created a monument to their love and tucked it away where it had only his grief to keep it company.

RELATED: Uninvited Guest Shows Up at Wedding (Then Goes Home with Bride and Groom)

The next chapter of this sad tale is in the present day when another man walked the same beach. This curious man had heard the legend and had set out to see if there was any truth to this mysterious lovestruck story. That man is Tom Last. Tom risked getting caught in the same high tide that claimed the poor woman and her horse. And his risk paid off!

RELATED: Mystery of the Missing 9/11 Flag is Solved

Tom was able to find two old carvings in the rock, and he took pictures of both. One was an intricate carving of a horse. Carved into the cold stone next to the horse, he found the silhouette of the woman whose life was claimed by the sea. Engraved right next to her portrait, her beloved penned a tribute to her. 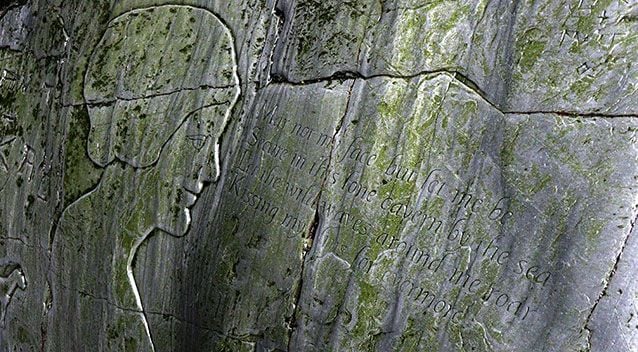 “Mar not my face but let me be,
secure in this lone cavern by the sea.
Let the wild waves around me roar,
kissing my lips forevermore.”

This is one time that local folklore was proven to be actually true! The sad man who grieved for his lost love did exist. Kelly’s Directory lists the man as Joseph Henry Prater who lived just above the cave and worked as a dairyman. His father was a farm worker. Records also show that Joseph eventually did get married — to a woman named Lillie Jenkin in 1913. 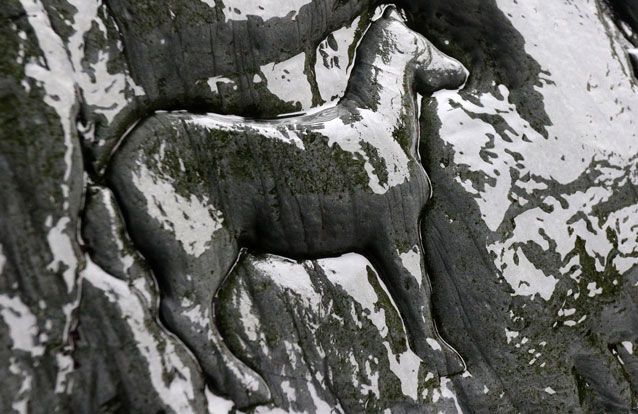 Locals had long told the tale of the woman’s tragic end, but Tom was among the few to ever capture proof on film!

YOU MAY LIKE: Photographer Took the Same Photo of 4 Sisters for 43 Years