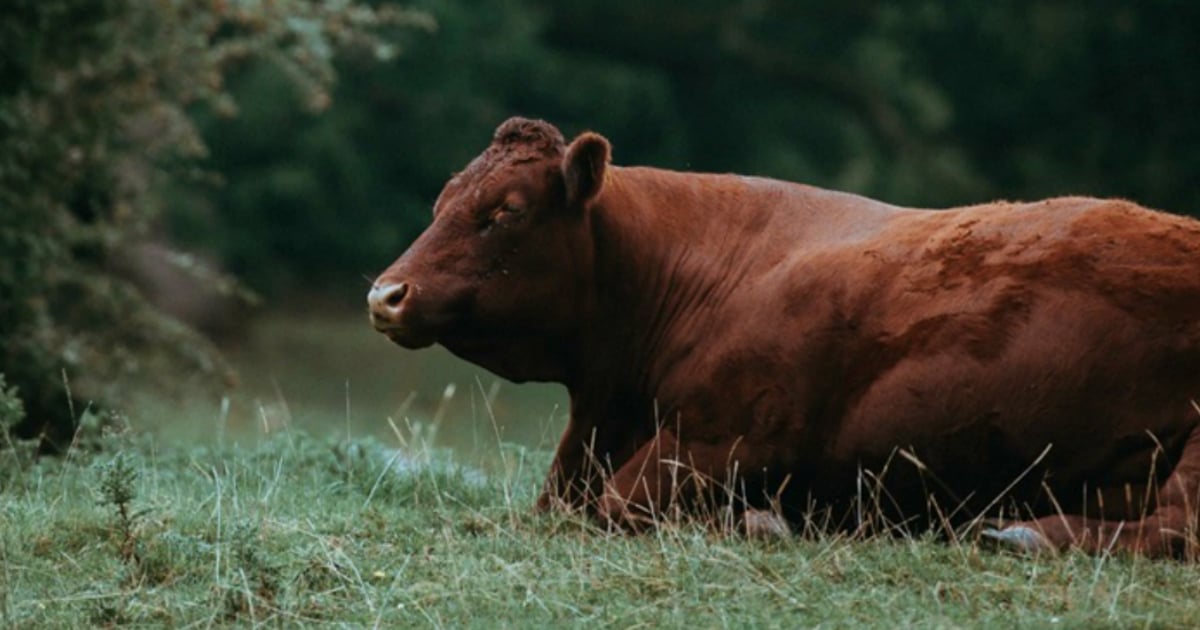 The Guinness World Record for most children born to 1 mom goes to the wife of Russian peasant Feodor Vassilyev. She birthed 69 babies total in her lifetime! It sounds unbelievable. But here’s her bizarre, yet true story.

When Michelle Duggar had 17 kids, her family got their own TV show: 17 Kids And Counting. Of course, then it became 19 Kids And Counting after Michelle birthed two more babies. But as it turns out, the modern-day Duggars have nothing on the 18th-century Russian Vassilyevs.

History records Feodor Vassilyev as a farmer in Shuya, Russia during the 1700’s. But it’s his wife who caught the attention of the Guinness Book of World Records. She’s recognized as the most prolific mother ever after birthing 69 babies, snagging the world record for most children born to one mother.

There’s some question as to whether or not Mrs. Vassilyev’s real name is known, but some sources call her Valentina. And it’s reported that between the years of 1725 to 1765, she gave birth to four sets of quadruplets, seven sets of triplets, and 16 pairs of twins. That’s 69 babies total, with 67 living beyond infancy!

The Math Behind 1 Mom And 69 Babies

Guinness Records Specialists do suggest taking the exact number of babies with a grain of salt, given that 18th-century Russian record keeping could be off just a bit. However, they also point out that these numbers, while extreme, are actually in the realm of possibility.

Let’s take another look at the Duggars as a modern-day comparison.

A Rare, Yet Probable Case

The Duggars had their first child in 1988 when Michelle would have been 21. Soon after, Michelle had a miscarriage where the couple feared birth control may have played a role. That’s when the Christian couple abandoned birth control altogether and completely surrendered to the will of God. They decided to let Him determine their number of children.

Michelle Duggar gave birth 17 times (twice with twins) over a period of 21 and a half years. So, considering the likelihood that Valentina was even younger when she began bearing children, it’s possible she could have had 27 pregnancies during her fertile years. 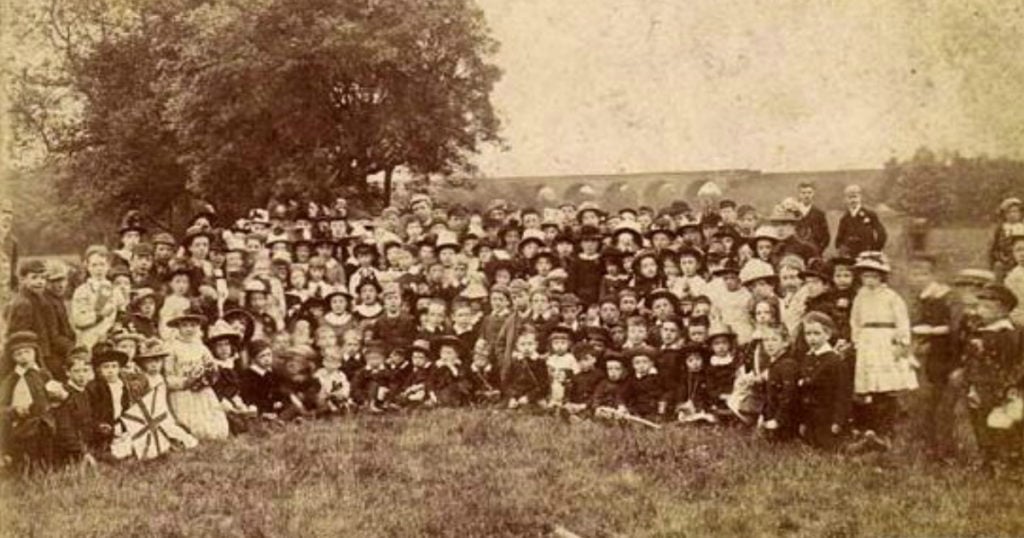 Note: This is not a confirmed photo of the Vassilyev family and is for illustration purposes only (Photo Credit: Every Record)

Researchers also point to the possibility that Valentina may have had a genetic predisposition for hyperovulation. This is where a woman releases multiple eggs in one cycle, greatly increasing the odds of multiples.

Valentina’s 27 pregnancies is certainly incredible. But as an equally interesting side note, her husband, Feodor, went on to have even more children!

Records say Feodor later remarried. And his second wife gave birth to six pairs of twins and two sets of triplets, making for 18 children in 8 pregnancies. That means Feodor fathered 87 children total in his lifetime!

Indeed, this was considered a jaw-dropping feat even then and supposedly the Monastery of Nikolsk reported it to the Moscow government in 1782. And when the French Academy looked into the authenticity, supposedly the Imperial Academy of St. Petersburg told them no verification was needed. Apparently, the sons and daughters of the Vassilyevs lived in Moscow and received government assistance to help support the huge family.

Sadly, these records did not include any confirmed photographs of the Vassilyev family. The photograph included in this article began circulating with this bizarre story, but no one has been able to confirm it actually depicts Feodor, Valentina, and their children. Instead, it serves as an illustrative example only.

Throughout the years, another photograph became affiliated with this story by mistake.

However, the black and white photograph is actually of Joseph F. Smith from an article about polygamy published in the Utah Historical Quarterly.

The story of Valentina’s 69 babies is certainly mind-blowing. But God has certainly designed the human body to do incredible things and all things are possible through Him!

YOU MAY ALSO LIKE: Joanna Gaines Opens Up About The Gift Of Her Unexpected Pregnancy