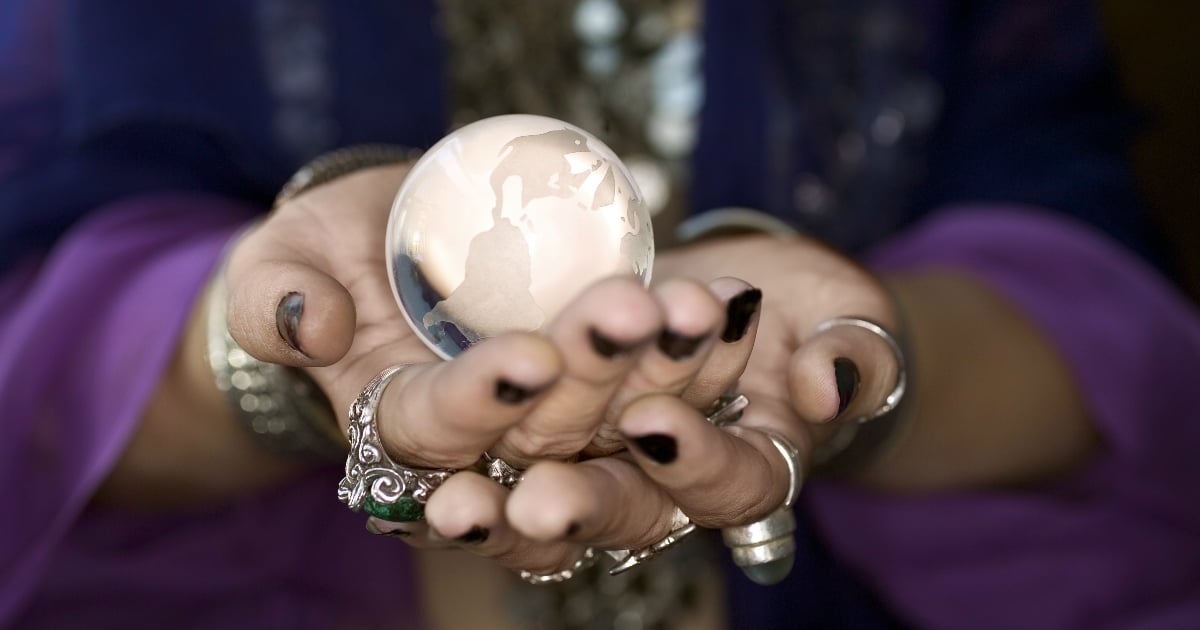 Christian celebrity and designer Jessica Rey gives a speech on the Godly truth about bikinis. And her inspiring views on modesty and swimwear are powerful!

You may recognize Jessica Rey from one of her many acting roles, such as Alyssa from Power Rangers Wild Force. But Jessica is also a scholar and swimwear designer. In 2008, she created Rey Swimwear, a line of modest, yet stylish bathing suits.

In this viral speech on the Godly truth about bikinis, Jessica recounts the history of the bikini. She goes all the way back to its creation in 1946.

A Message On Modesty

Over the years, some say that the bikini symbolizes power for a woman. But Jessica counters this argument citing research from several universities, such as Princeton.

“Bikinis really do inspire men to see women as objects - as something to be used, rather than as someone to connect with. So it seems that wearing a bikini does give a woman power: the power to shut down a man’s ability to see her as a person, but rather as an object."

And while many see modesty as an old-fashioned or outdated concept, Jessica is ready to turn modesty into stylish clothes and swimwear.

Jessica leaves us with a pondering question in the speech with millions of views across social media.

YOU MAY ALSO LIKE: Husband Comes to Kelly Ripa's Defense After Body Shamers Bash Beach Pic

“We were made beautiful, in His image and likeness, so the question I’d like to leave you with is, ‘How will you use your beauty?'”

1 Corinthians 6:19-20 "Or do you not know that your body is a temple of the Holy Spirit within you, whom you have from God? You are not your own, for you were bought with a price. So glorify God in your body."

LISTEN: Only 1 of 3 Crosses Remained Standing After An Easter Tornado And It Holds A Powerful Message | Toddler with Down Syndrome Rejected by 20 Families Finds Forever Home with Single Dad