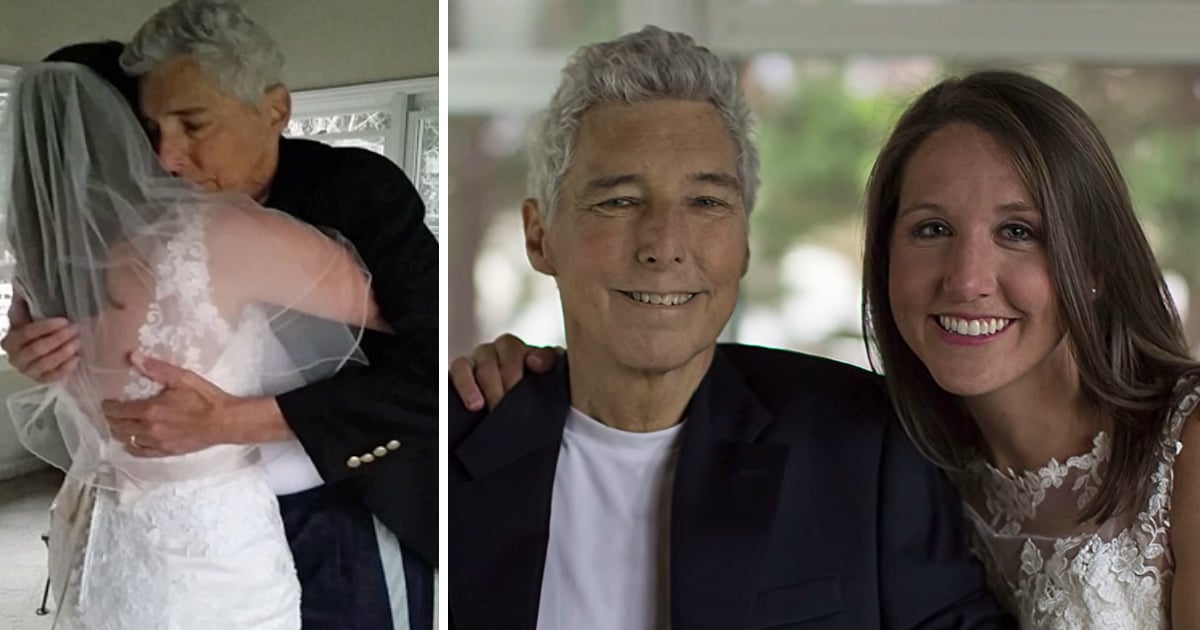 Joanna Gaines’ surprise pregnancy may have been unplanned. But it was no mistake. And after welcoming baby #5, the star is opening up about the family’s precious and unexpected gift from God!

Chip and Joanna Gaines dropped a huge bomb on Fixer Upper fans in September 2017. As the wildly popular HGTV show entered its fifth season, the stars announced it would be the last.

Soon after, the couple followed up the big announcement with more news. They were expecting their fifth child. And naturally, most people assumed there was a link between the show’s cancellation and the Gaines’ growing family.

But as it turns out, this was actually a case of God’s perfect timing!

The End Of Fixer Upper

Chip and Joanna had no idea another child was headed their way when making the decision to end their show. They simply realized they were stretched too thin.

"We had a lot on our plates, and at some point, you have to call those shots when you feel like you need a break," Joanna said.

Chip says the eye-opening moment occurred after he checked Twitter at 2 a.m. He saw a tweet from a customer who’d ordered a wreath yet, 3 weeks later, it still hadn’t arrived. Chip stayed up all night worrying over the shipping snafu, realizing it was becoming impossible to properly balance family, the business, and the show.

“It was really easy for us to feel like we could do it all when the show and the business were in the early stages,” he said. “But the bigger things got - and they got big fast - the less energy we had to devote to all three. So much time was being allocated to filming that the details of the business were slipping.”

Chip and Joanna have always made an awesome team. And they’ve always agreed that family comes first. So they knew it was time to sacrifice something else from their plate to keep on the right path.

“We had been driving so hard for so long now. And I had this sense that if I kept my foot on the gas, we might be headed for disaster,” Chip confessed.

A few weeks after announcing the end of the show, the couple got the shock of a lifetime.

"I had been feeling a little emotional and crazy and thought, ‘Wow, this isn't me,' " Joanna recalled. "Then all of a sudden I realized, ‘Hey, I remember this.' When I saw the results of the test, my jaw dropped. Chip was in the driveway about to leave when I called him back and said, ‘We're pregnant!' He was so excited. We're both just so excited."

Now that little Crew Gaines is here, Joanna really opened up in an issue of the couple’s magazine, Magnolia Journal, about the couple’s “sweet surprise from day one.”

"I truly believed I was done,” she said. "And yet, after eight years, here I am with a newborn in my arms."

Joanna Gaines’ surprise pregnancy at 40 made it clear that Chip and Joanna’s desire for a break was actually a nudge from the Holy Spirit! His prompting paved the way for an unexpected, but truly wonderful, blessing.

"It's sweet how, even in the most unpredictable ways, we're given exactly what we need for that exact moment in time,” Joanna says. “It wasn't something I could have anticipated. But being pregnant and ‘forced’ to slow down has been a gift."

With an eight-year gap between Emmie Kay (now the second youngest Gaines) and Crew, the couple knew the kids would be just a surprised. And they couldn’t wait to let them in on the secret!

So, Chip and Joanna gave them the news on the very same day.

“I had all these onesies out that [said] ‘big brother' and ‘big sister' and I made them turn around and look at it. And it took them all a second to figure what the heck it was about,” Joanna says.

“I mean, they lost it,” Joanna said. “They were so excited, and I think that's what makes me the most excited-that they're celebrating with us.”

RELATED: Boy Or Girl? Chip And Joanna Gaines Reveal Gender Of Baby #5 In The Best Way

“This time I felt a little more worn-out than usual,” Joanna admitted.

But of course, God’s perfect plan made sure she has extra help! The older children are quick to lend a hand and dote on their sweet, baby brother.

While caring for a newborn at 40 wasn’t initially part of the Gaines’ plans, God plans are always bigger than what we can ever imagine.

And even though they couldn’t see it at the time, God was already preparing and equipping the Gaines family to receive this beautiful blessing.

"I believe that each of us, in every circumstance, has what it takes - that built within the construction of who we are is whatever that moment in time requires," Joanna says. "We all will have trials, we all will have miracles, and because of grace, I believe we have it in us to handle both - no matter what that looks like."

Joanna and Chip have shared updates and precious photos on social media. And from the looks of things, Crew is settling right in.

And Joanna rests easy knowing she’s right in the middle of God’s call on her life!

“I don’t know if it’s because I’m a little older, but this time around I am more comfortable in my own skin, sure that I can do this. Confident that I was made for this very thing in this very season,” the happy mama said.

We certainly can’t wait to see what Goin in store for the Gaines family next!

YOU MAY ALSO LIKE: How Billy Graham Helped Chip And Joanna Find The Secret To Success