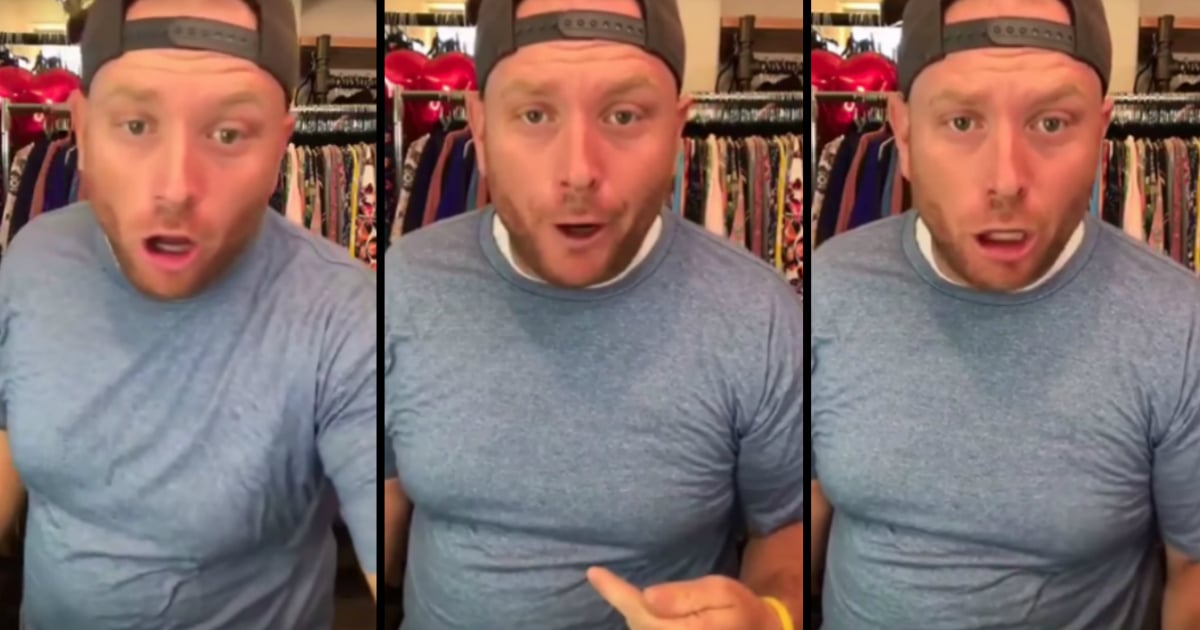 Caitlin Fladager found herself pregnant and still in high school. Adults said her boyfriend would leave her, but this single mom was in for a surprise.

Teenage pregnancy happens frequently. With emotions running high and poor decision-making in the mix, children can find themselves raising children. While the choices that led to an unwed pregnancy were unwise, it’s the actions taken to accept responsibility that truly speaks about one’s character.

When Caitlin found herself pregnant, she knew that she would raise the child as a single mom if need be. Sadly, the adults in her life were not so supportive. They were quick to assume and encourage her to believe that her boyfriend, Noah, would desert her and the baby. Caitlin found herself shamed. Along with her own worries, now she also had been convinced that she was alone as well.

RELATED: Teen Walks Into Hospital With A Shoebox, Then Nurse Sees 3lb Baby Inside

That’s when she decided to confront Noah about his plans. Thinking he would quickly abandon her, Caitlin was angry with him. She challenged him on how he would be different than any other teen dad. But it was unfounded. Caitlin was only reacting to what the adults in her life had told her would happen instead of giving Noah a chance. Naturally, he was upset with her assumption. He told Caitlin "I guess you'll have to wait and see so I can show you". All the while, Noah was forming a plan.

When their daughter, Arianna was born, Noah was there. Every step of the way, he supported Caitlin and their daughter. Not long after, Noah proposed to Caitlin.

My husband was only 17 when I got pregnant with our daughter & I was told to expect him to leave. 4 years ago, when I asked him how he would be different than any other teen dad, he said "I guess you'll have to wait and see so I can show you" He definitely did. ❤ then vs now pic.twitter.com/V6OQhSYbSh

Building A Family Together

The couple was married and Noah has continued to show strong character in how he cares for his young family.

While the couple is enjoying parenthood together, Caitlin suffers from anxiety issues. She wrote on social media that she felt her own mind was attacking her. Thankfully, she has Noah there for support of not just her but the family. Mental struggles can affect anyone, and stress alone can make the effects so much worse. 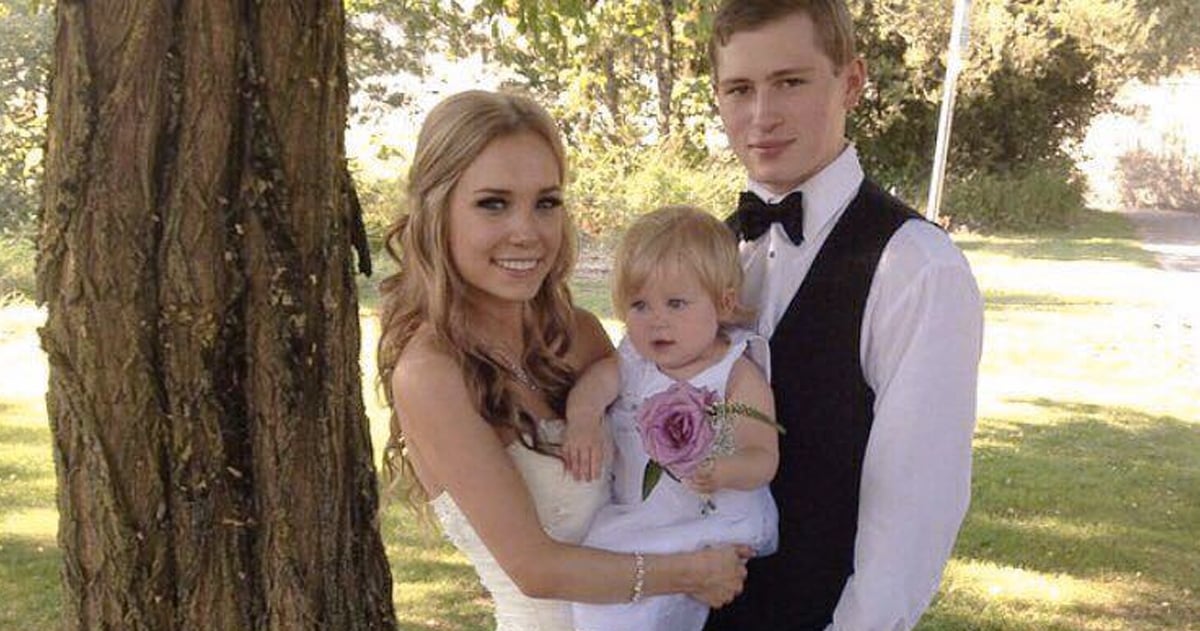 In spite of Caitlin’s struggles, the family has remained happy and even went on to share the joy of a new member, a little boy named Jack. As a young family, this couple and their children are a great example of defying the odds. They had a large mountain stacked against them, including having adults who were not supportive of either one of them. When they could have given in and conformed to the “woe” that they were told to expect, this pair decided to fight back – together.

Now, Noah continues to keep daughter Arianna as the apple of his eye. They go on monthly daddy-daughter dates and he keeps her photo on his keychain as a reminder of his priorities. Caitlin shared his sweet story on social media.

My daughter saw her daddy's keys and asked him why he has a picture of her on them. He said "because then I get to see your face all day while I'm at work, that's what keeps me going" 😭 pic.twitter.com/AdarsUK4SH

Caitlin continues to brag on her husband and his relationship with his children. This determined young man truly has proven that he intends to love, protect, and care for his little family. We love this video clip of Noah playing the piano for his daughter!

Every night before bedtime he plays this song for her 💕

Those who tried to convince Caitlin that her future was doomed were wrong. We all make poor choices at some point in our lives. Perhaps Caitlin could have used more encouragement and Noah surely could have done with someone believing in him to make things right. Opportunities like these are a way to lift others up, to help them when they are weak. Well-done to this couple who decided to take a difficult situation and make it right!

“We who are strong ought to bear with the failings of the weak and not to please ourselves. Each of us should please our neighbors for their good, to build them up…Accept one another, then, just as Christ accepted you, in order to bring praise to God.” Romans 15:1, 7

h/t: FaithTap
YOU MAY ALSO LIKE: Parents Locked Pregnant Daughter In Mental Ward, Years Later She Gets Justice