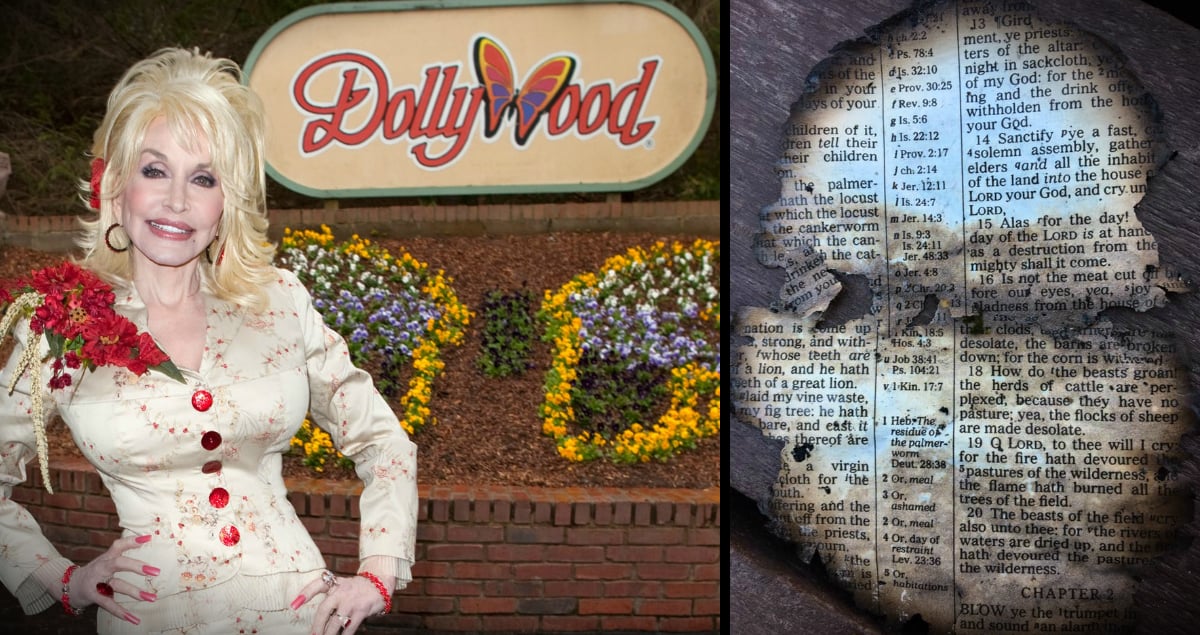 A Muslim religious leader converted to Christianity after he was miraculously raised from the dead following a vision of Jesus.

ChristianToday.com reports that Munaf Ali (name changed for security reasons) was an influential religious leader in the Middle East.

RELATED: Hardcore atheist has a vision of Jesus during a heart attack, and converts

Munaf Ali suddenly lost consciousness while he was walking home one day. He fell to the ground, and it’s there his family found him dead.

However, while his body remained lifeless, Munaf Ali had a vision of good and evil.

He shared that he saw demons coming to take his soul away.

“Get lost, you cursed demons of Allah. You have no right to take my soul!” he shouted at them.

One of the demons spoke to him, saying, “No. It’s our right to take your life. And you will be with us.”

But then, Jesus appeared with a group of angels and drove the demons away!

Munaf Ali then heard Jesus talk to him:

“Listen, my son. First Adam disobeyed God and sinned against Him under Satan’s influence. I am the second Adam, the Word of God and the Messiah Jesus, Son of the Most High. I was born of the virgin Mary, as a sinless Son of Man to redeem Adam and all of his descendants including you from sin and death.”

“I was crucified and died as a ransom for all your sins to make you a child of God and citizen of heaven. I was raised from the dead and opened the gates of heaven to bring you back to eternal glory. Have faith in me and be my witness. I give your life back, for I have the authority of giving life.”

Then, to the shock of his family, Munaf Ali awoke. He immediately gave his life to Christ and told his family about what he saw. His family believed him and also became Christians.

After this miraculous event, Munaf Ali became a fervent follower of Christ. So much so, the community he once led now persecuted him so intensely that he and his family were forced to leave their home.

This miraculous conversion is an incredible reminder that God is still very much at work in this world. Christianity is reportedly growing in the Middle East despite the persecution Christians face. God’s love endures all, and His salvation is available to all who choose to believe!

YOU MAY ALSO LIKE: Satanist sent to destroy a church ends up coming to Christ

“For I am certain that not death, or life, or angels, or rulers, or things present, or things to come, or powers, or things on high, or things under the earth, or anything which is made, will be able to come between us and the love of God which is in Christ Jesus our Lord.” Romans 8: 38-39