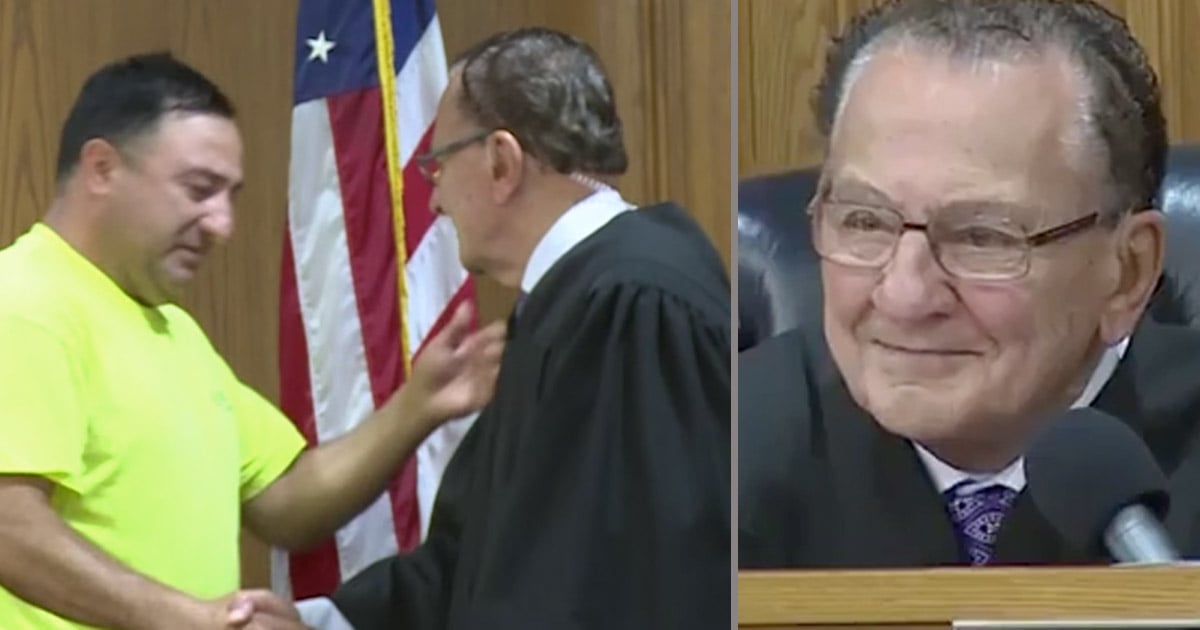 As Christians, we are called to love one another. And Pastor Greg Locke reminds us all of this after a Muslim man’s words blew him away.

When Muslim man tried to enjoy a day out with his family, he sadly didn’t experience love or kindness from others. And after watching it all go down, Pastor Greg Locke felt like he needed to share the experience online.

Recently, Pastor Greg was at a trampoline game park with his family. While they were there he saw a Muslim family enter the facility. Dressed in their traditional clothing and head coverings, the family proceeded to enjoy a day of fun. As the younger children went off to play, the father planned to play a game of pool.

It was as the family was quickly leaving that Pastor Greg noticed the man had not finished a game. He stopped them and asked the man why he was leaving without finishing. Then he heard something that made his heart sink.

"Because I can't get anybody to play with me"

Pastor Greg is known for being a very direct speaker. And that’s when he told the camera just how outraged he was.

He shared that while he is very open about his political standings and beliefs on other religious faiths, specifically Islam, it was unacceptable for this man to feel this way. Should anyone feel unwelcome no matter their race or sexual or religious choice? The Father calls Christians to love one another and to be the love of Christ to others. It saddened Pastor Greg to see this man practically shunned because of his visible religious choice.

"I think it's a shame that that family came and left because he felt slighted by the people around him. That's not the mercy of Christ, that's not the love of the Gospel... Jesus died for the sins of the ENTIRE world."

This is a great reminder to show love and respect for others. May we be challenged to share the love of Christ in our everyday actions and interactions with others!

WHAT A MUSLIM MAN TOLD ME BLEW MY MIND.

WHAT A MUSLIM MAN TOLD ME BLEW MY MIND. #PleaseShareThis

YOU MAY ALSO LIKE: Modern Day Parable About A Homeless Man And A Shoe-Box