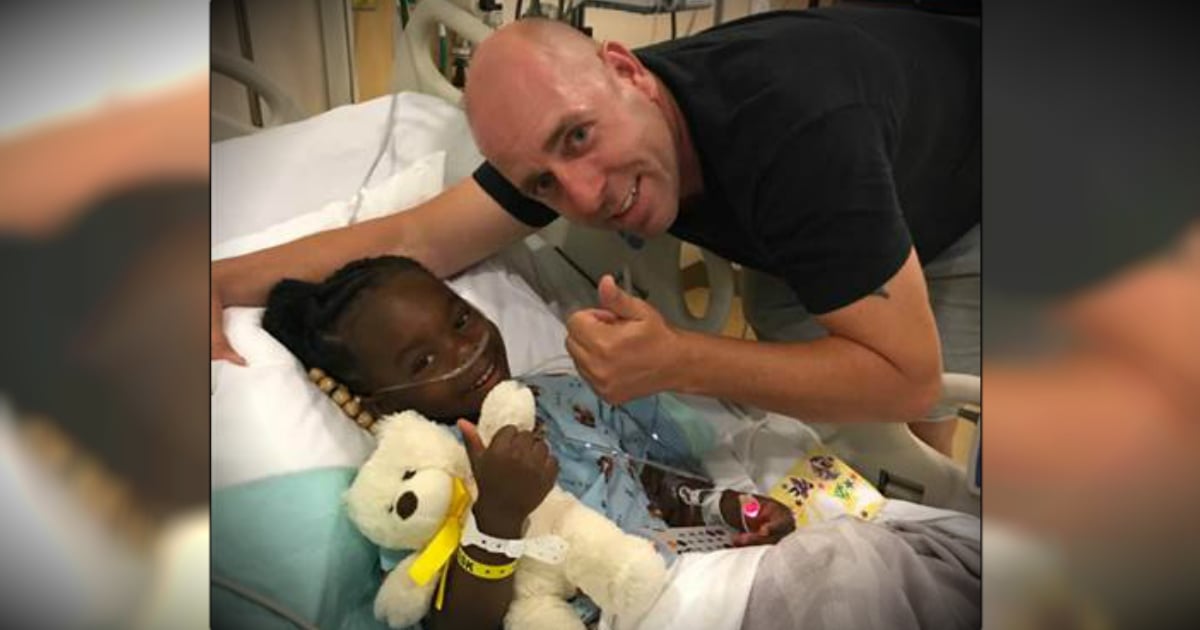 God put Pastor Michael Brewer in the right place at the right time. He knew something wasn’t quite right when he saw a man near the children’s section loading up his vehicle. The pastor chased the thief as he left the church, and wound up leading the police right to him! 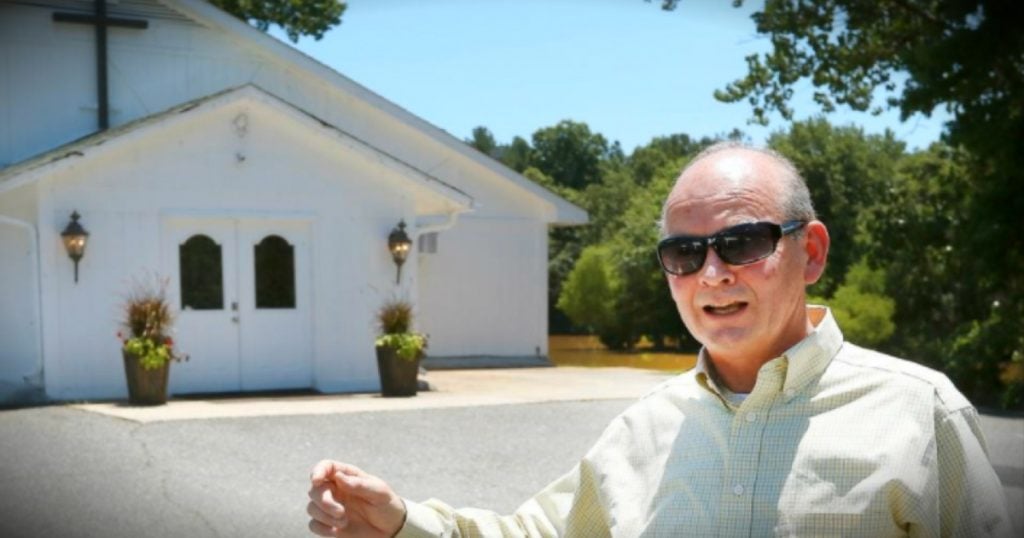 Pastor Brewer was heading home after visiting his brother one Friday. His route took him right past the church where he served, the Upper Room Church in North Carolina. And his casual drive-by turned out to be divine intervention!

To Catch A Thief

An unfamiliar vehicle parked down near the children’s section of the church caught the pastor’s eye.

"I thought it was a member of the church unloading something," he said. "But he wasn't making a deposit. He was making a withdrawal."

Pastor Brewer realized the man was carting out equipment and loading it into the waiting SUV. It was a robbery underway!

RELATED: Officer Went Into Work Early And Ended Up Stopping A Cop-Killer

As Pastor Brewer called 911, the thief realized he’d been busted. He hopped in his vehicle and sped away.

Pastor Brewer could have left the matter to the authorities. But as the leader of the church, he felt he just had to do more, so he followed the SUV as it took off.

"The people at the church here work extremely hard to support the work of God," he said. "It was stuff we had purchased. I didn't think he had the right to come in during the day and taking what's rightfully God's."

And as the pastor chased after the robber, the situation quickly became like a scene from a movie! 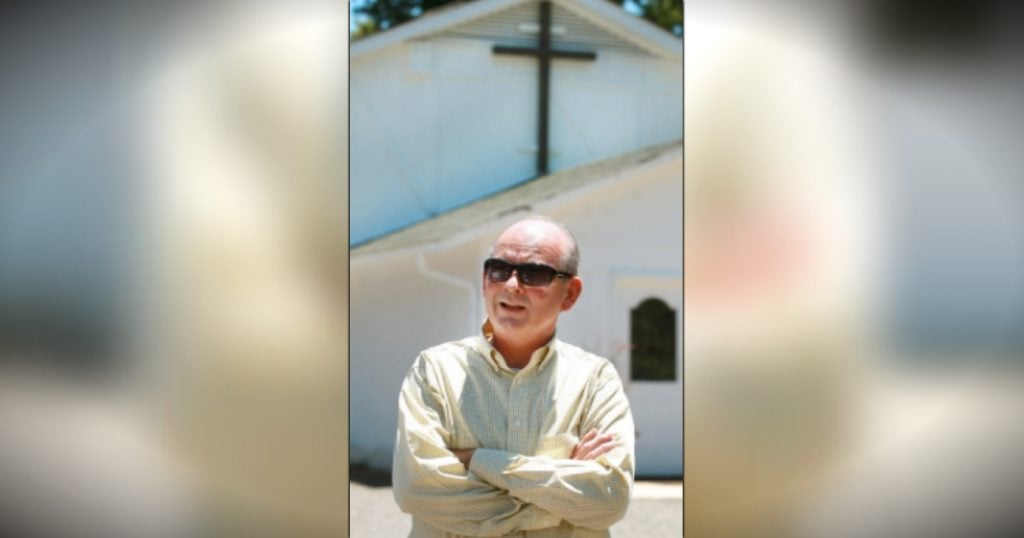 As soon as the thief realized Pastor Brewer was following, he did his best to evade the pastor — even speeding up to 90 miles per hour! But Pastor Brewer would not relent.

The pastor chased after the suspect for nearly 15 minutes. All the while, he was on the phone with 911, giving turn-by-turn directions so police could locate the man. When the thief finally managed to slip out of Pastor Brewer’s sights, the cops were close enough to track him down.

The burglar stopped at a mobile home park to try to dump the stolen goods, and that’s where the police arrested him. Thankfully, they were able to recover all of the equipment — a couple of speakers, a monitor, a soundboard, an equalizer, a couple of microphones and wires — except for one speaker that fell onto the highway during the chase.

When Pastor Brewer returned to the church, he found more stuff lined up and ready to be carried out. Had God not provided for the pastor’s interruption, the thief would have made away with around $3,000 worth of equipment.

"If it hadn't been for the Lord, I wouldn't have been here at the exact same time he was," he said.

As the robber awaits his sentencing, Pastor Brewer holds no ill will towards the man.

"We forgive him for what he did, but I don't condone what he did," he said. "If you do the crime, you're going to do the time. We wish we could help him in any way we could. Maybe if the judge will send him to church here that'd be great."

Believe it or not, this isn’t the first time the Lord has used Pastor Brewer to thwart a robbery. A few years ago, he helped police catch a man stealing from a garage. And the heroic pastor says he wouldn’t hesitate to do it all again.

“I feel like the things here and the people in the area…they are good hard working people and no one wants their things taken,” he explained. “And this is God’s house and his property so as a pastor I would do it again.”

YOU MAY ALSO LIKE: 95-Year-Old Veteran Running Errands For His Wife Fends Off A Mugger 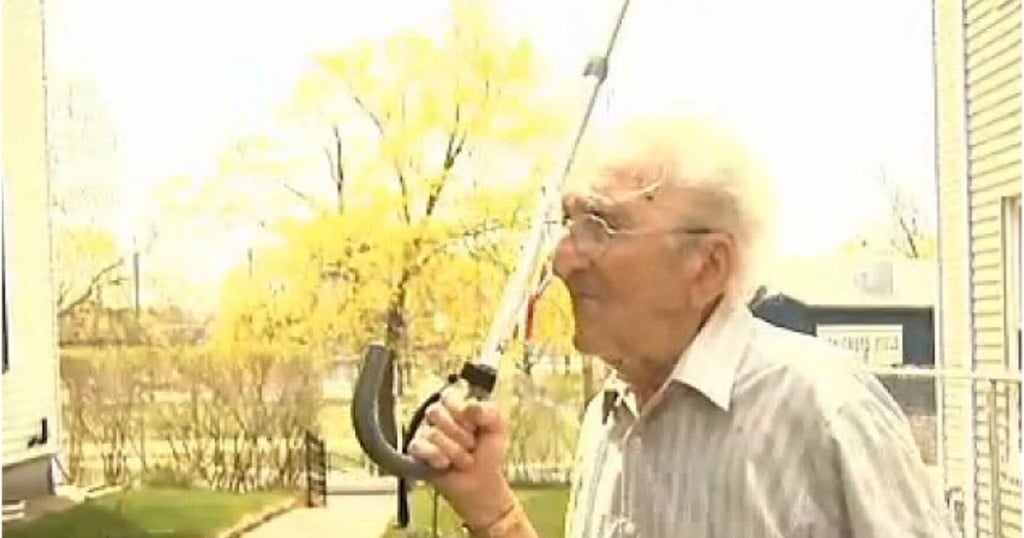