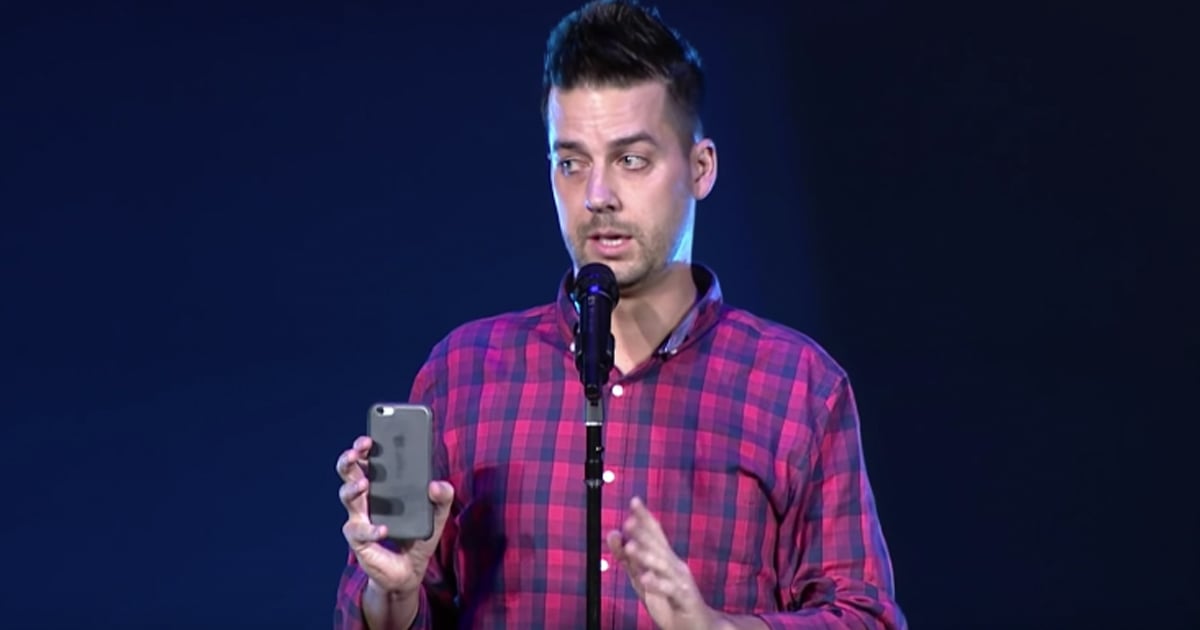 A woman took a photo of a note that she left in her car and posted it online, and it’s since gone viral. When you learn why she left the note, you’ll understand why it went viral! She wrote the letter after having her vehicle stolen several times, but when the car thief finds note hidden in her glovebox, the joke was on him!

This woman’s car had been stolen repeatedly. Apparently, certain popular makes and models of cars make them more popular for car thieves. Because they are a more common vehicle, the thieves who are up to no-good know they can steal these cars to conduct their criminal activities and afterward, the cars will be less likely to be remembered because there are so many similar cars on the roads. Vehicles like Toyota Camry and Honda Accord are sometimes prone to be targeted because thieves know the cars will blend in on the roads.

Frustrated at the hassle of having to deal with police reports, towing companies and the expense of retrieving her car from the towing company, the woman decided to take matters into her own hands to make her life a little easier. She may not be able to stop the thieves, she thought, but perhaps she could at least make getting her car back after the car theft a little less painful. 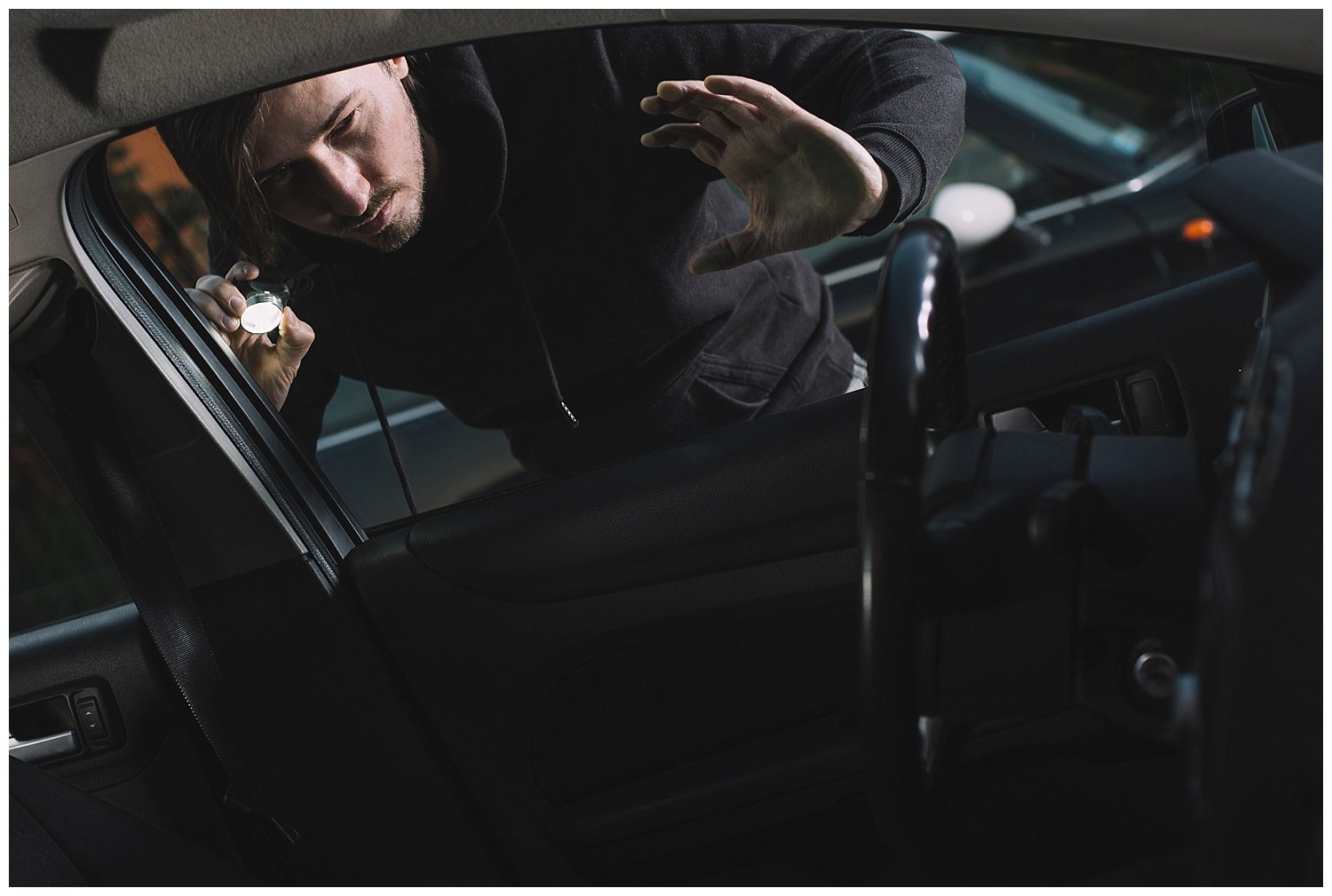 So the woman wrote a letter to her future car thief, and she left the note in the glovebox where she was sure they’d find it. Read on to see what her note said. (We’ve edited it slightly for colorful language because the woman was obviously a little upset when she wrote it.) 😉

If you're reading this, you are probably stealing my car. I'm a nice person and likely would have given you a ride, but obviously we're past that.

I would love to afford a car that doesn't get stolen and burglarized all the time, but I'm broke and this is what I'm stuck with. So, you got me. Again.

You're not going to get into trouble for stealing my car. As long as you don't kill a pedestrian, you'll just leave this somewhere and go about your business. Nobody investigates this tomfoolery.

One quick favor: please do not leave my car somewhere it will get towed. If I have to deal with one more impound lot holding my stolen Honda for ransom, I am going to lose my mind. And my car, because I can't afford to keep bailing it out of car jail. If I had any money I would just go buy a car that wasn't constantly getting stolen in the first place.

Please just leave my old car in a neighborhood or something. There's a note in this envelope; just stick it on the dash or under the wiper. A passerby will see it eventually and call me and then I can come get my car. No cops, no questions asked; I'm not even mad at you.

It's win-win: I don't have to deal with police reports, insurance claims, and tow trucks, and you don't have to feel like a jerk for ruining the month of a nice person.

There are countless safe places to leave this thing. Drive the car, take my first aid kit and emergency supplies in the trunk (my stereo is worthless) and just leave in front of someone's house when you're done with it.

Thank you. Enjoy your ride.

Can you imagine his face when the car thief finds note addressed to him hidden away in the vehicle? And as bizarre as her solution was, apparently it worked. Her vehicle was taken again, and she easily retrieved it from a quiet neighborhood street.

What do you think of this woman’s solution? How would you have handled this situation?

YOU MAY LIKE: Wife Plays The Ultimate Prank On Husband After Her Death