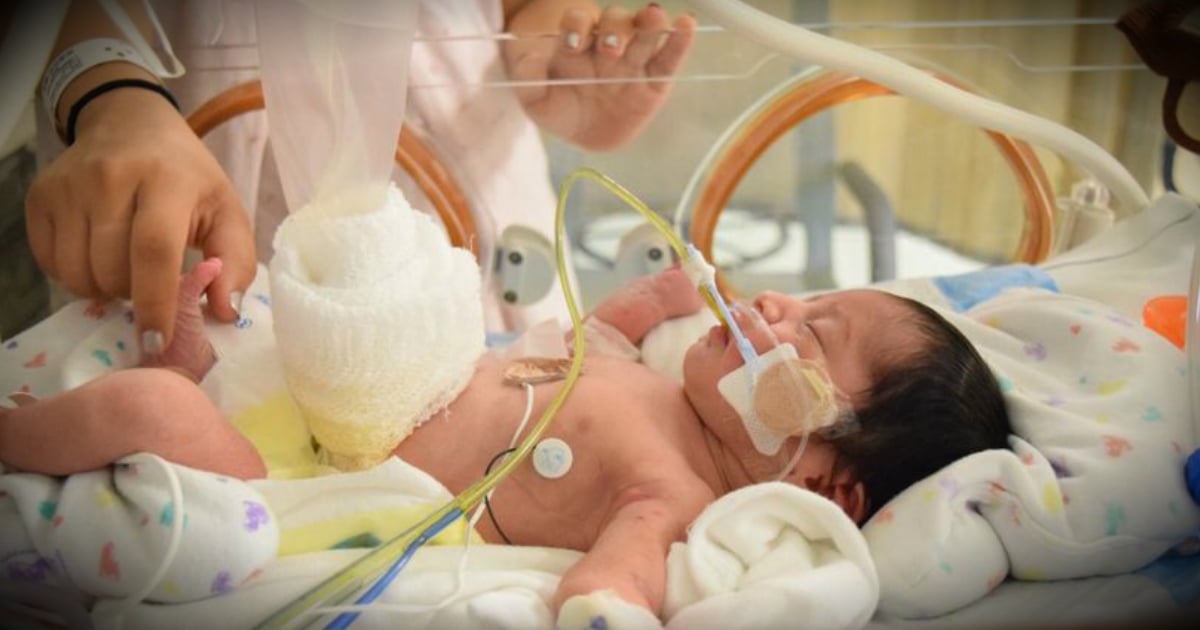 Byron police officer Wesley Griffis is known for getting to work about fifteen minutes early. But one day, something told him to leave even earlier. And as it turns out, that something was a divine nudge. When this police officer left early, God put him right where he needed to be! 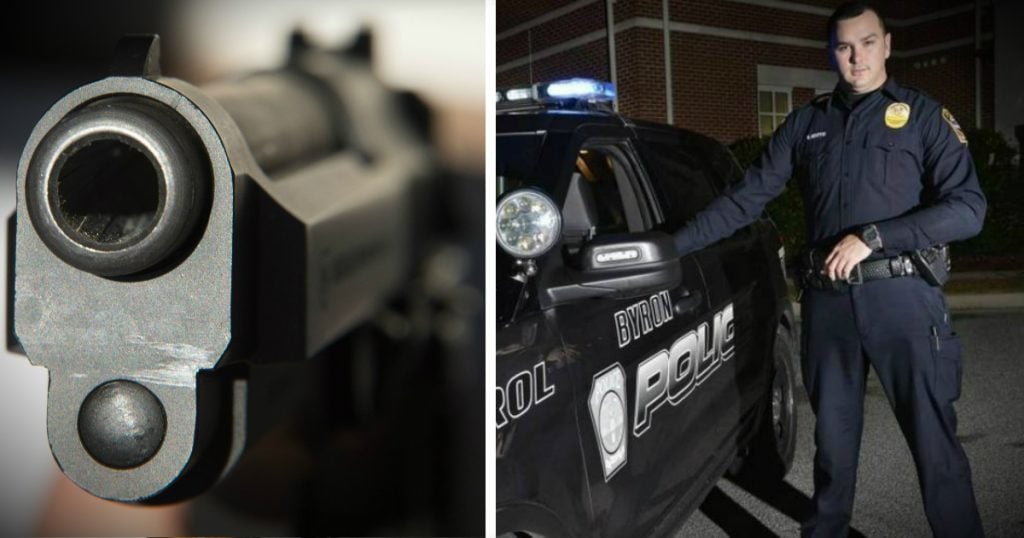 Wesley didn’t need to get to work until 6pm, but he decided to leave 45 minutes early. Something just told him he’d need the extra time.

As he was driving down the road, a desperate call came in from dispatchers requesting all available officers to respond to a house nearby. Wesley immediately headed in that direction.

Before the call came in, Sgt. Patrick Sondron and Deputy Daryl Smallwood arrived at the house to speak with the man living there. They’d received a complaint that he’d threatened a neighbor’s nephew for riding a 4-wheeler on the road in front of the house.

There was no reason to expect immediate danger. But within minutes of talking with the 57-year-old man, he pulled out a gun and shot both deputies.

As the dispatchers desperately called for help, Wesley hoped the situation wasn’t as dire as it sounded.

RELATED: Waitress picks up the tab for table of cops grieving a fallen officer

Wesley and a few fellow officers arrived on the scene at the same time. By that point, the shooter emerged from his garage, wearing a bullet proof vest and firing a rifle at the officers.

Had Wesley reported to work at his usual time, he wouldn’t have been at the scene. But because the police officer left early, he was right where he needed to be. Wesley managed to shoot the gunman before he had a chance to injure anyone else.

"I think God puts us in places where he wants us," Byron police Chief Wesley Cannon said. "He put Wesley where he needed him that day."

Tragically, Sgt. Patrick Sondron and Deputy Daryl Smallwood lost their lives that day. But thanks to Wesley, no other officers were hurt.

"We come out here every day and we just do the best we can to protect and serve,” the humble officer said. 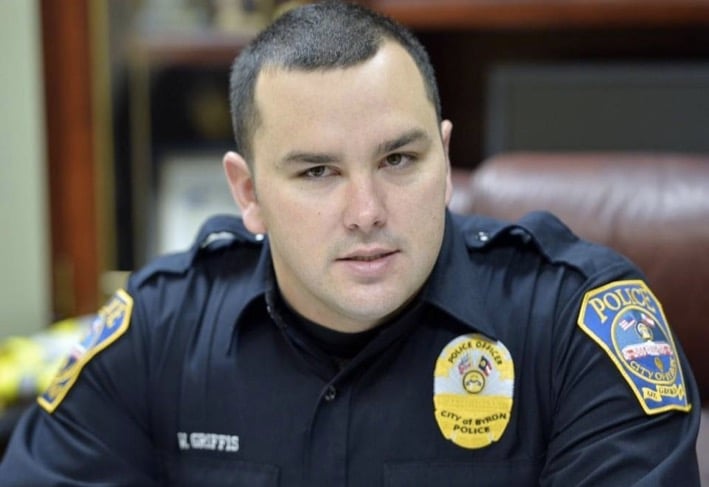 The shooter was arrested and has been charged with murder, along with several other charges. And while Wesley says the tragic call motivates him to train even harder in an attempt to be ready for anything.

God bless the brave men and women who dedicate their lives to protecting their communities!

This police officer credits God for helping him save a choking baby girl! 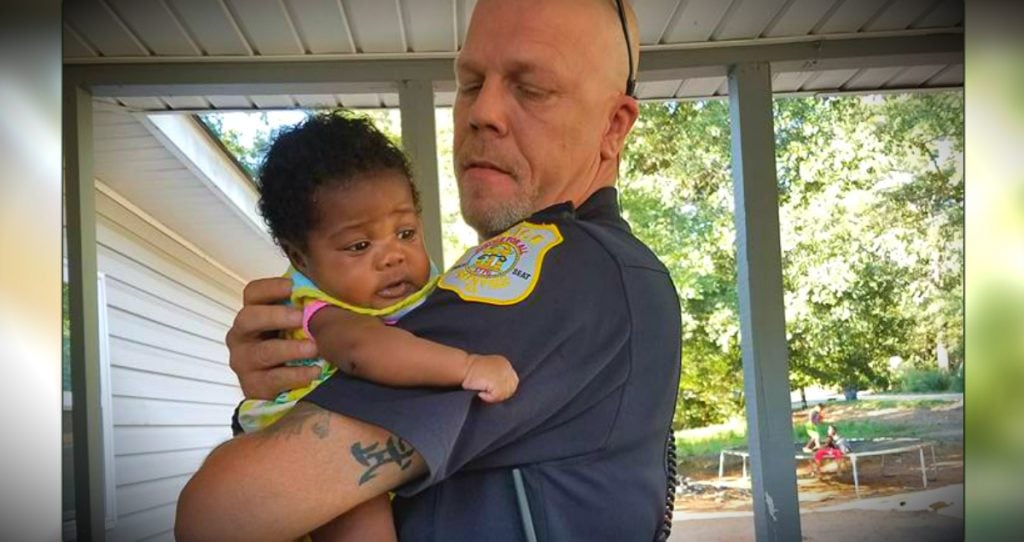