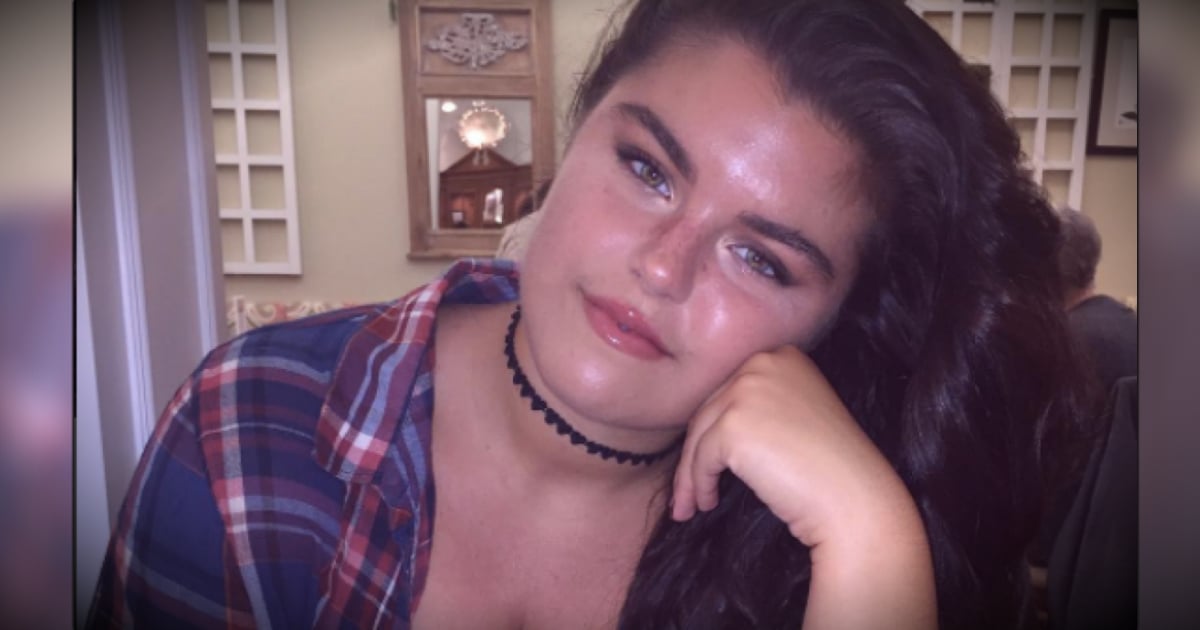 Plus-Size Model To Younger Self: ‘You Are Beautiful The Way God Made You’
Read Article »

Man Walks 15 Miles To Work Every Day: ‘No Excuses’

It takes a lot to ruffle a police officer’s feathers. After all, they see all kinds of crazy things. Well, Officer Branson of the McKinney Police Department in Texas was absolutely blown away when he met Patrick on the side of the road. He learned the man walks 15 miles to work each and every day. And Patrick’s intense commitment is an inspiration for us all!

When Officer Branson saw Patrick walking on the side of the highway, he decided to offer him a ride. As the two chatted, Officer Branson learned that the 15 mile trek was nothing new for Patrick. He makes the 2 1/2 to 3-hour walk every single day.

Patrick, who lives in Plano, Texas, is the acting manager at Braum’s, an ice cream shop and burger restaurant, in McKinney. Since he doesn’t own a car, Patrick simply walks every day, with a co-worker giving him a ride home at night.

“Some people drive, some people ride bicycles, and I happen to walk,” he said. “I would love to have a car, but the car don't make the person.”

And when Officer Branson pressed Patrick on why he would walk so far five days a week, the man’s answer completely amazed the police officer.

In a day and age where entitlement runs rampant among the younger generation, Patrick’s example of commitment is one Officer Branson thought everyone needed to hear.

As it turns out, there was even more inspiration to be found in Patrick’s daily walk!

RELATED: Police officer parks to help a man in a wheelchair across a busy intersection

Get Up And Keep Going

After being featured on the McKinney Police Department and the local news, Patrick got quite a bit of attention, despite his insistence to be kept out of the spotlight. To him, there was nothing special about his 15 mile hike. But it’s actually a testament to Patrick’s incredible perseverance in the face of personal trials.

“He has had a lot of hard blows in his life,” said Patrick’s aunt, LoEster Posey.

Patrick lost both of his parents, years apart. His best friend died from a drug overdose, and Patrick battled addiction, himself. He went into isolation, refusing to take calls from family, including his aunt, LoEster.

But Patrick committed to working through the demons from his past.

“Life knocks you down sometimes. You gotta get up and keep going…keep walking,” he said.

Ever since Patrick’s story touched so many, folks from his local community have been working to raise money to get him a car. It’s a kindness he greatly appreciates. But he’s also thankful for the time he’s spent commuting on foot.

The long walks to work have been part of his healing process. He uses them as a time of reflection, something he’s come to really cherish.

Patrick doesn’t accept rides from many people, but recently, he accepted one from his estranged aunt, LoEster. After seeing Patrick’s story on the news, LoEster wanted to reconnect and remind Patrick he’s not alone.

It was a special moment between the two. But, of course, Patrick says he’s never walked alone anyways.

“The man upstairs, He walks with me everyday,” he said.

A woman jumps in to help a police officer being attacked on the side of the road!