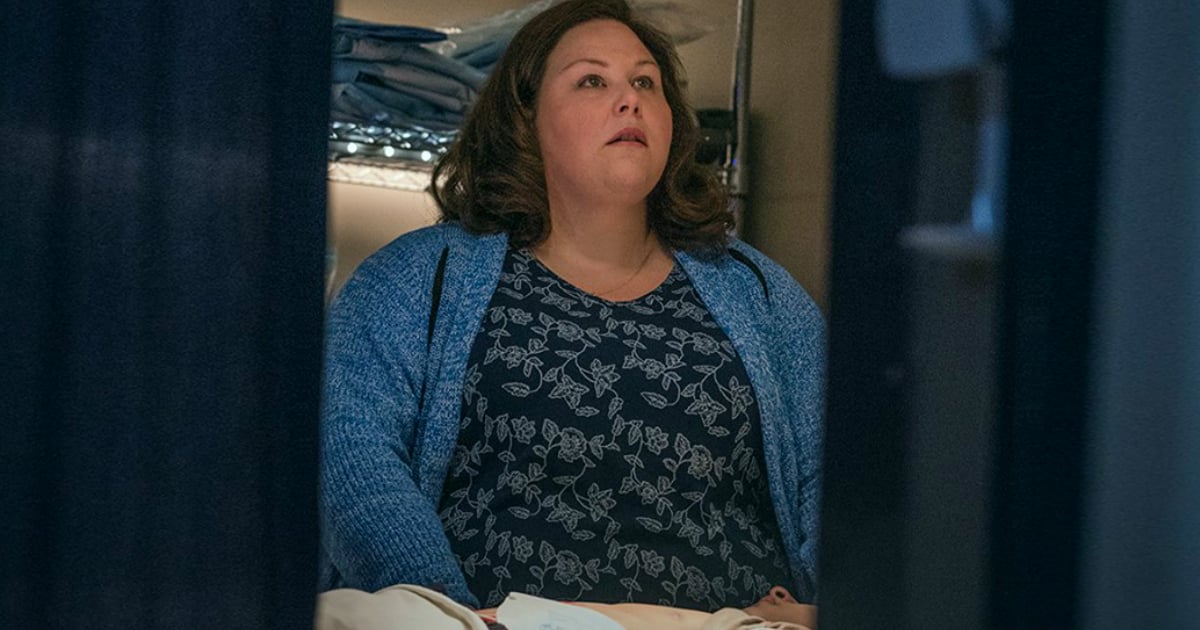 Even after being blind and living in darkness for 14 years, a pastor from West Virginia held onto the belief that he would see again. This inspiring short story will show you how a divine intervention led to an emergency surgery, and that pastor finally got the miracle he had been hoping for all those years.

Reverend Philip Dunn was diagnosed with cataracts when he was 45 years old. It started with just the clouding of his eyes, and the doctors told him that it may be a few years until it would start bothering him. Yet, just a few months later, black dots started appearing in his vision.

The second condition that Philip was diagnosed with was macular degeneration. This causes damage to your sharp and central vision. With no known cure, Philip quickly went from being able to see to being blind.

Although he was living in the dark, Reverend Dunn continued to preach at his church in Charleston, West Virginia. He would listen to the Bible on audio tape to prepare for his sermons. And he continued to have hope that God would restore his sight one day.

"I knew in my heart I was going to be able to see again, I just didn't know when," explains Philip.

What a beautiful thing to witness. The hope that he clung to was able to get him through those 14 years in darkness.

"Even as my vision got worse and things got more difficult, every day I woke up, I woke up with an expectation that maybe today I would get my miracle," he says.

YOU MAY ALSO LIKE: 24 Divine Intervention Examples that Shows God’s Hand at Work

After all those years, Philip Dunn did finally get his miracle. It started when he began to have an extreme headache in his left eye. Doctors decided to operate on it, thinking that it was a ruptured cataract. After the surgery, he had a patch on his eye while he was recovering. Once he removed the patch, he couldn't believe what he was seeing.

Philip knows that Jesus healed him and is so grateful. He is using his newfound sight to relive family memories, like looking through his daughter's wedding photos since he wasn't able to see the celebration years ago. He has also been able to see the faces of his four grandchildren for the first time.

What an incredible story about hope, perseverance, and the healing power of Jesus!

YOU MAY ALSO LIKE: Blind Singer’s Audition To ‘Rise Up’ Has Lionel Ritchie In Tears