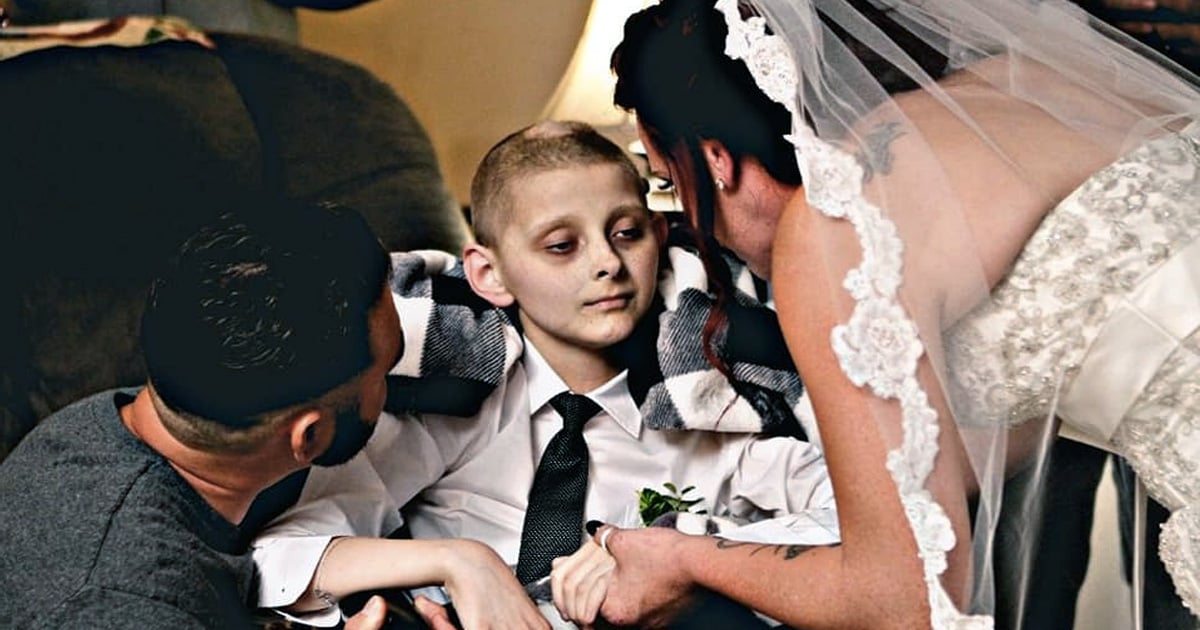 Micah Wilder was on a two-year Mormon mission trip when he realized he had everything all wrong. The ex-Mormon’s testimony is powerful and shows what happens when God puts the right people in your path! Micah ultimately left the Church of Latter-day Saints and accepted Jesus Christ as his savior. His story about what he used to believe, and how God used people to change his heart is so powerful!

“The gospel of Mormonism is very burdensome. You’re seeking to prove your worthiness to God. But in the Christian Gospel, God sent Jesus to die for us while we were still sinners.”

Micah grew up in the Mormon Church and he became very eager to convert others to his religion. He was raised to believe that believing in Jesus was only the first step. That in order to gain admittance into Heaven, one must be Mormon and comply with many rules and complete a certain amount of actions for the church and others. But along the way of telling others about how good deeds or ‘works' will get you into Heaven, God put someone in his path who shared what the Bible said, and it changed his life.

Ex-Mormon’s Testimony Of How Divine Intervention Changed Everything

You see, the spiritual battlefield Micah chose for bringing more Mormons into his fold, was in the middle of Orlando, Florida — a very evangelical and Bible-based area.

"I didn't understand this at the time and was a little naive as a young Mormon missionary. But I was convinced that I was going to get to Orlando and convert everybody that I saw and be the greatest missionary ever." Micah shared.

He continued, "And so I got there and I was being very zealous at converting others to my faith. And riding my bicycle and knocking on doors."

"I got a little overzealous. . . and I actually attempted to convert a Baptist minister and his whole congregation to the Mormon church, which I was unsuccessful at by the way!" Micah explained. 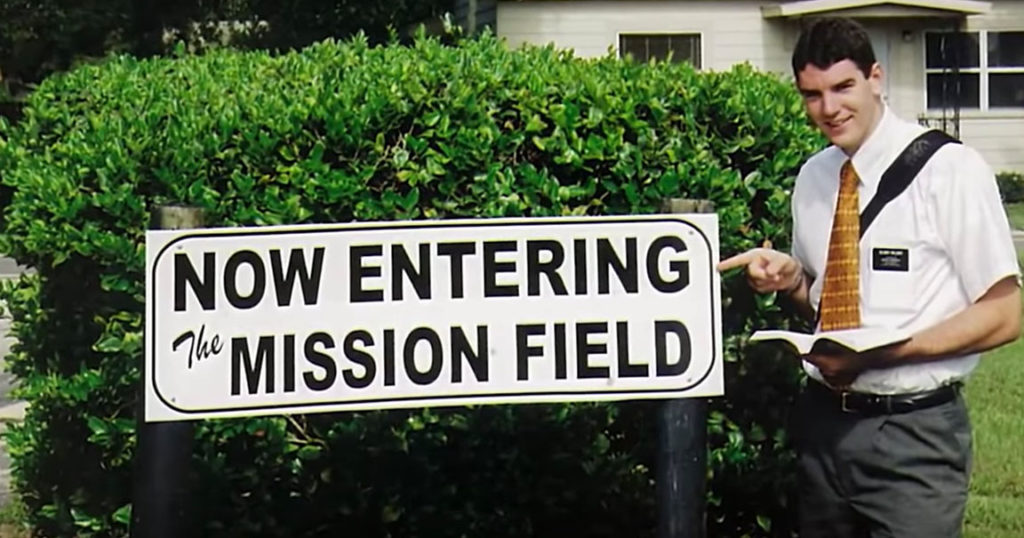 That's right, one of the people he was determined to convert. . . was a Baptist minister! Divine Intervention landed him in the path of the one person who would ultimately challenge Micah's beliefs and cause him to question everything he'd been taught.

“The gospel that I was teaching in the Mormon Church was not the Gospel of God. Mormons do not believe in the all-sufficient sacrifice that Jesus Christ made on the cross." Micah said.

Ultimately, instead of converting others to be Mormons, Micah accepted Jesus Christ. And it started a chain reaction! His family became Christians and so did his friend and Adam's Road bandmate, Joseph Warren.

What a blessing that God put just the right person in his path for Micah to a message in such a way that Micah would truly hear. You never know when you may be that person who God chooses to be His instrument to save someone's eternal life!

YOU MAY ALSO LIKE: Are Mormons Christian? A Pastor Explains