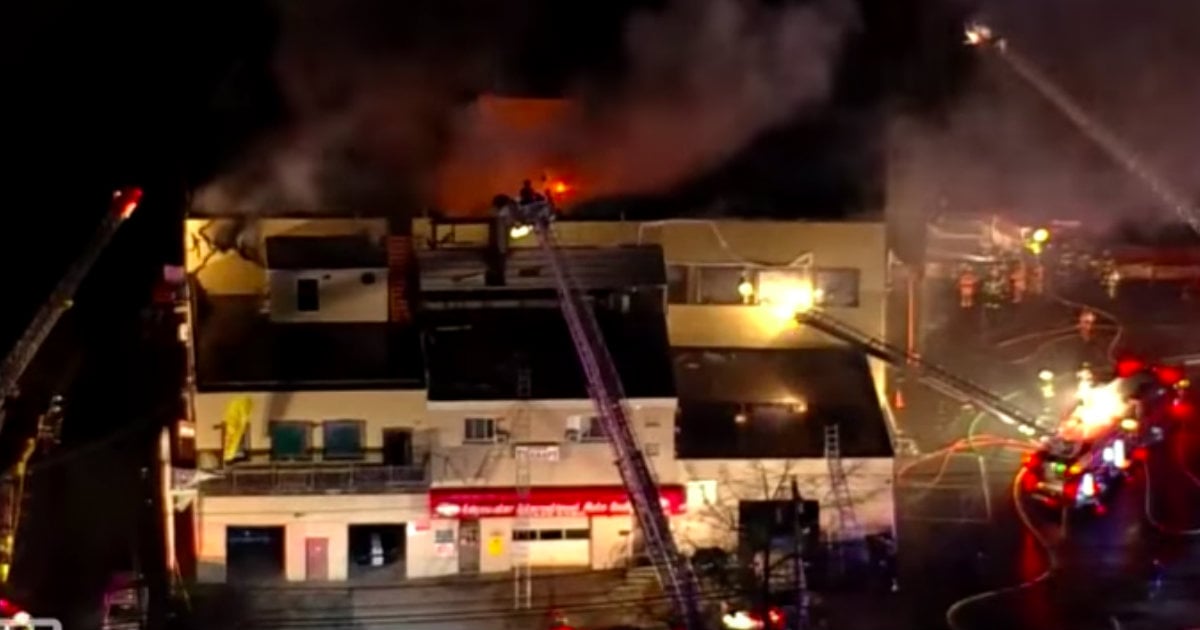 Losing her family home to an intense fire is tough. But Betty Dawkins Stuckey is counting her blessings in this real news story about a house fire escape.

Betty Dawkins lived in a 4,700-square-foot split-level house — the same house her father built back in 1956. Her dad, Ed Dawkins, owned a marble and granite company. He was ahead of his time.

"My daddy put marble in here before marble was in houses," Betty said. "It was pretty."

One night, which just so happened to be Friday the 13th, Betty headed to bed as usual. But in the middle of the night, something woke her from a dead sleep.

"I was in the bed, woke up and couldn't breathe," she recalled. "I got up to get some water.”

Still groggy with sleep, Betty headed toward the bathroom but noticed smoke hanging in the air all around her. The sight confused her at first.

She continued on into the bathroom and looked up to something straight from a nightmare. The entire roof was on fire!

RELATED: Her House Was On Fire Then A Hero Broke Down Her Door To Rescue Her

Betty couldn’t believe her eyes. She grabbed her phone and started down the hallway. She could hear her neighbor screaming, "Betty, get out of the house. Get out of the house!" She wanted to save her two cats, but there just wasn’t time.

"He kept running out over here with the fire flaming up the wall and he drug me out," she said. "The smoke was very, very bad."

Real News Story About A House Fire Escape – The Aftermath

Officials couldn’t figure out just how the fire started. Betty thinks lightning struck a power pole by the house, catching her car and the roof on fire.

"It was lighting and thundering pretty good that night,” she says.

As Betty took in the destruction caused by the blaze, there was plenty to lament. The family home and all her belongings were destroyed, she lost her cats, and had no insurance.

"I just refinished everything," she said, shaking her head. "I can't believe what a fire can do."

RELATED: Family Lost Home to Fire, Then Discovered Their Bibles Were Spared

But Betty saw plenty of reminders of God’s blessings, too. For starters, she escaped with her life. And she believes divine intervention played a hand in that.

"I just know the Lord God had me covered," she said. "I think an angel woke me up.”

But there’s one room that fared far better than the rest of the house — the living room. This room held many a prayer meeting when Betty was growing up. And Betty believes it’s those meetings that kept the room safe.

"We prayed too much in that room," she said.

God’s Word also survived the flames. Several Bibles in the house were able to be salvaged. And things could have ended very differently if the home’s owner, Betty’s elderly mother Edith, had been there. She’d recently been to visit, allowing her the chance to see the home one last time. Then she went back to Charleston where she was staying with another relative.

And so, instead of fret over all she lost, Betty chooses to count her blessings!

“Do not be anxious about anything, but in every situation, by prayer and petition, with thanksgiving, present your requests to God. And the peace of God, which transcends all understanding, will guard your hearts and your minds in Christ Jesus.” Philippians 4:6-7