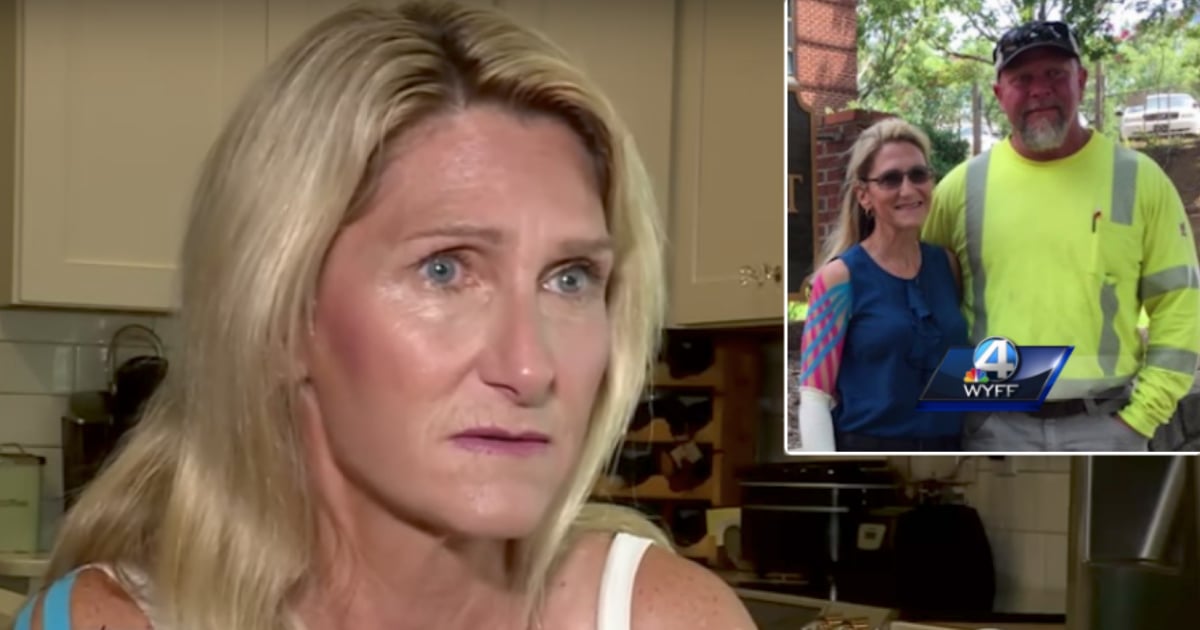 Not all of God’s angels have wings. Some have fur and tail, just like Koda. Koda stood in the flames of a raging house fire, refusing to leave until the heroic dog managed to drag his owner out of the burning home. And the pup’s bravery makes him a true fur-angel! 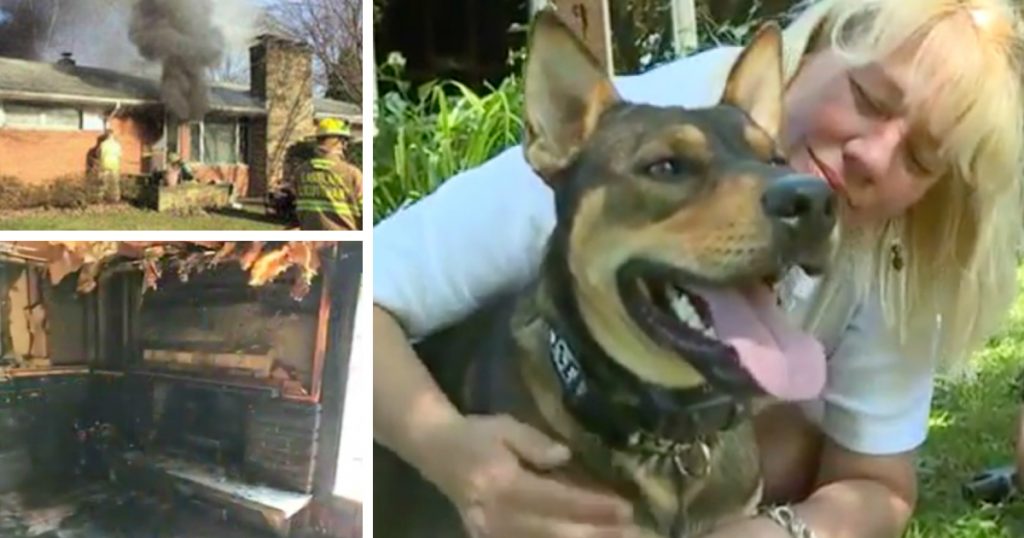 Annmarie Grinstead still gets choked up thinking about that terrible night in her Ohio home. Aside from her 1-year-old rescue pup, Koda, Annmarie was there alone, recovering from surgery.

Somehow, during the night, a log in her fireplace somehow rolled out into the living room and ignited a fierce blaze. Annmarie was fast asleep in her bedroom, with Koda sleeping by her side. As the fire spread, Koda jumped on Annmarie, waking her up and alerting her to the danger.

“Apparently he knew something was wrong. He jumped on top of me– really heavy– and woke me up,” Annmarie recalled.

Neighbors saw the flames and placed a call to the fire department. Meanwhile, inside the home, Annmarie and Koda struggled to get out.

Trapped In The Fire

The air was thick with smoke and Annmarie couldn’t see a thing. She and Koda crawled through the bathroom. But while maneuvering between the doorways, Annmarie’s pants became snagged.

Try as she might, Annmarie couldn’t get her pants loose. And with the flames closing in, you’d expect Koda to bolt. But this fur-hero would do no such thing!

RELATED: Dog Gave His Life To Save The Baby He Loved From A Raging Fire

Koda grabbed hold of Annmarie and started tugging. Though the flames licked at his side, the brave pooch refused to run. Koda kept pulling until the heroic dog managed to drag his owner out of the home to safety!

Koda is all better now, and thanks to his bravery, so is Annmarie. The City of Eastlake awarded Koda the title of “Dog of the Year.” But to Annmarie, he’s much more — he’s one of God’s furry angels!

WATCH: Dog Managed To Drag His Owner Safely Out Of Blazing House Fire

YOU MAY ALSO LIKE: Heroic Dog Makes The Ultimate Sacrifice To Save Pregnant Woman 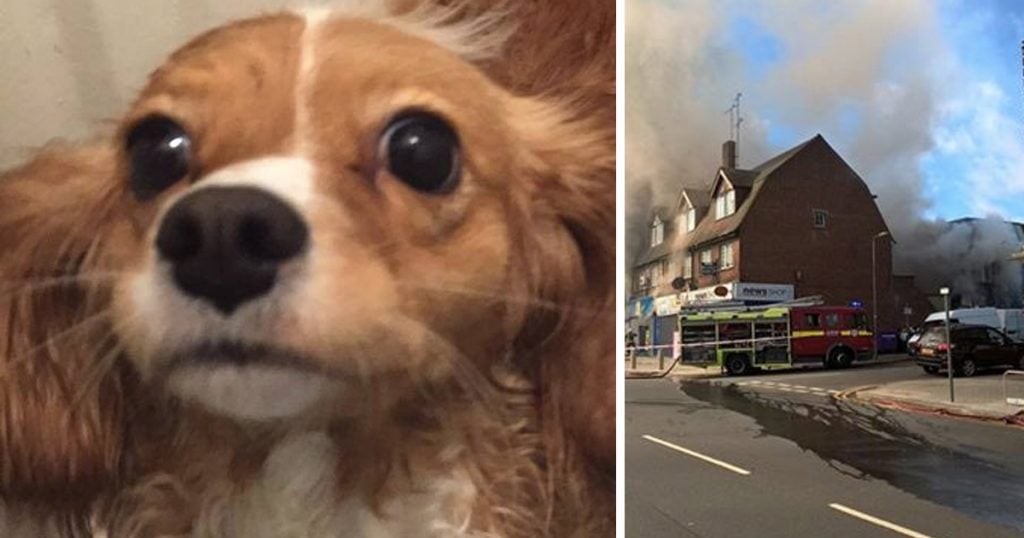