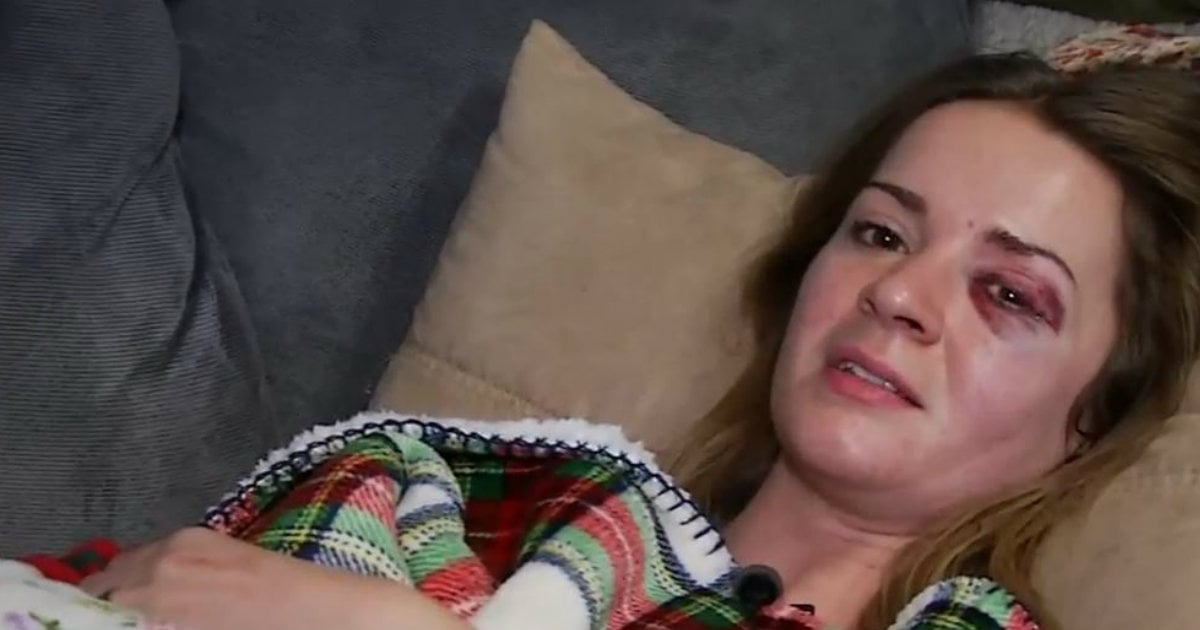 A Woman Was Trapped In A Burning Car, Then Two Men Saved Her
Read Article »

William Mackenzie saved the day one Tuesday morning. This hero rescued an elderly lady from her burning house and it was unbelievable.

One day while driving to work William Mackenzie noticed smoke and flames coming from a garage of a house in his neighborhood. The fire was growing quickly so he pulled over to see what was going on. Someone told him that a 94-year-old woman was stuck in the house. That is when he knew he had to do something! 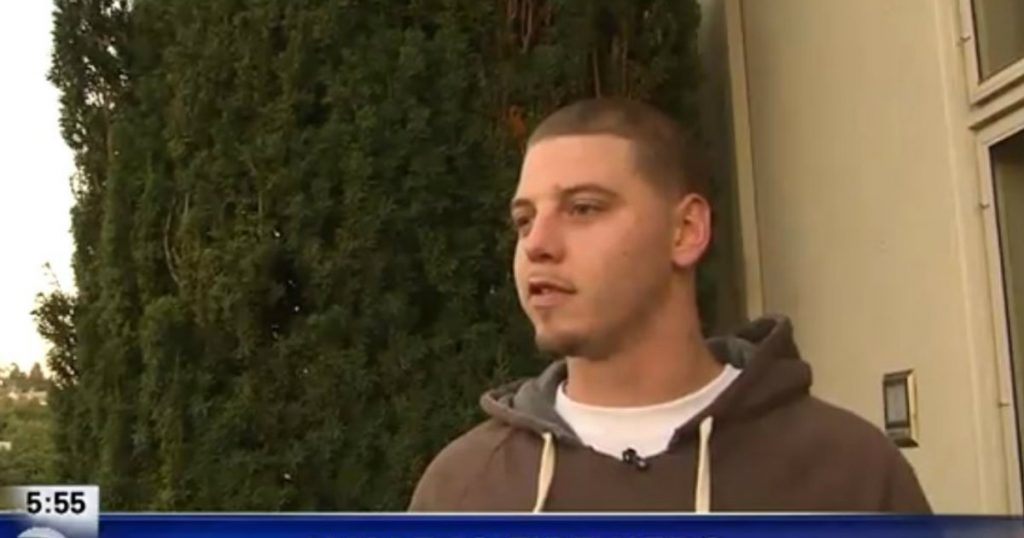 RELATED: A Woman Was Trapped In A Burning Car, Then Two Men Saved Her

He ran to her the front of her house and banged on the door really hard. He hoped that she would hear him, but she was not answering. William decided that knocking down the door was the only option. William rammed his body to try and break the door. He used all of his might and kicked the door three times. He finally got inside the house. 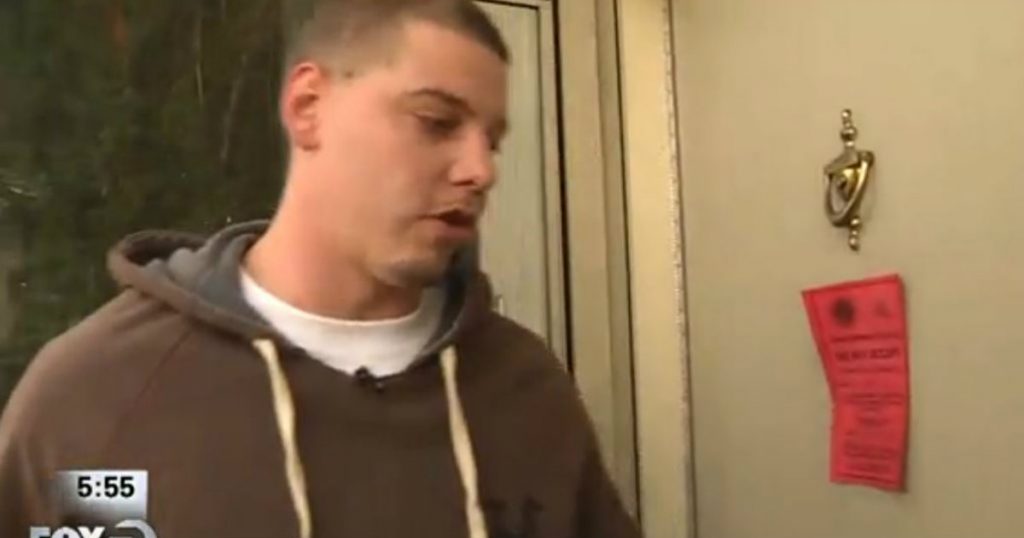 William yelled for the elderly lady and was able to hear her calling back at him from the kitchen. By the time he reached her, there was fire everywhere. The fire was so intense, crackling and burning everything! William led the lady out of the house and she was safe! 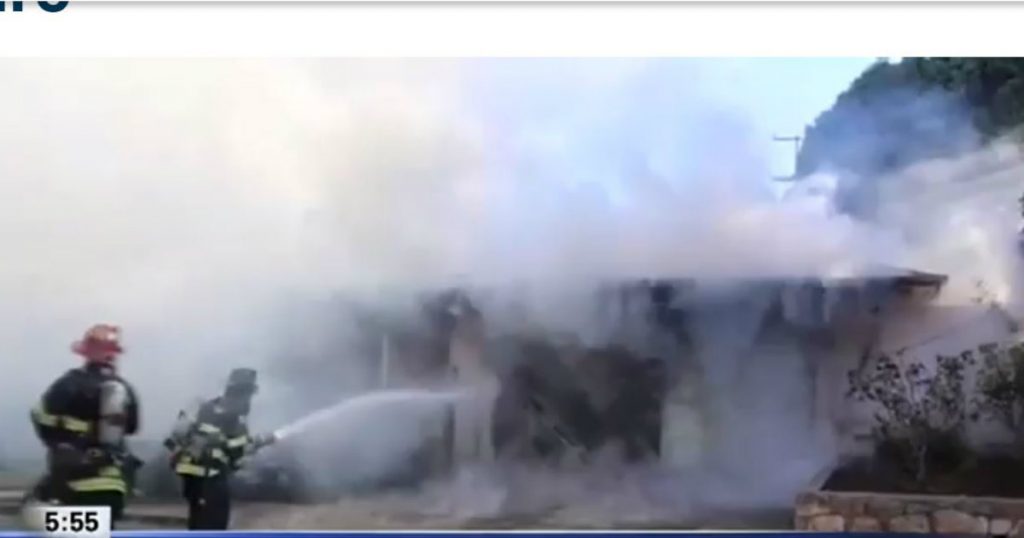 William was able to get the woman out just in time. The fire quickly engulfed the home. Without William’s quick thinking it is believed the woman would have perished in the fire.

Of course, the elderly lady’s family are so thankful for William’s selfless act. They see him as a hero. William doesn’t believe he did anything out of the ordinary. He was glad that he was able to find her and help her escape. William’s hope is that everyone in a situation like this would respond the same way.