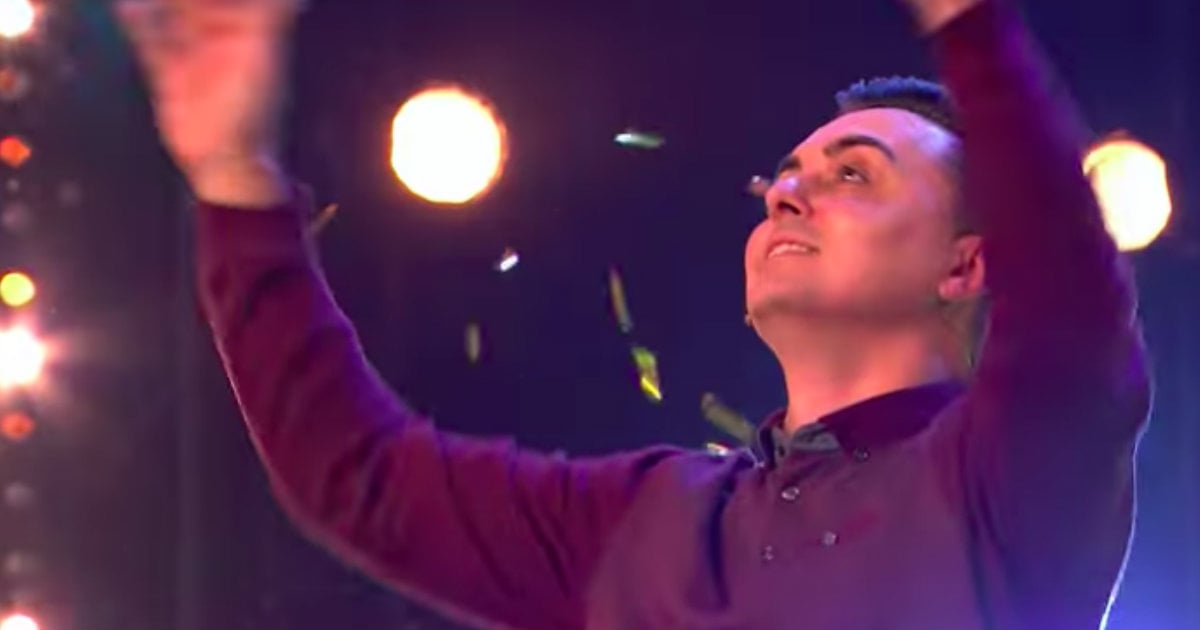 Magician Wows The Judges With His Miraculous Audition
Read Article »

Young dancers escaped a huge fire that was burning down their dance studio. You have got to see this miracle.

It was an ordinary day and a group of young girls was at their dance studio. While they were practicing their dance routine, something unexpected happened. Their dance studio caught on fire. In between calling the fire department, the girls tried to grab a fire extinguisher, but it was not working.

The flames were growing so high extremely fast. The girls had to escape the building. They were not able to use the stairs to exit the building because the fire blocked the. So their only way of escape was the balcony on the side of the studio.

The girls were screaming for help from anyone who was around the building. And some of the girls tried to jump down. Bystanders ran to the studio to help the girls who were dangling from the edge of the balcony.

They grabbed ladders to help them to climb down. A few of the girls were climbing down the ladder quickly but the fire was quickly growing. The dancers had no other choice but to jump and hope that someone who was down below would help grab them. 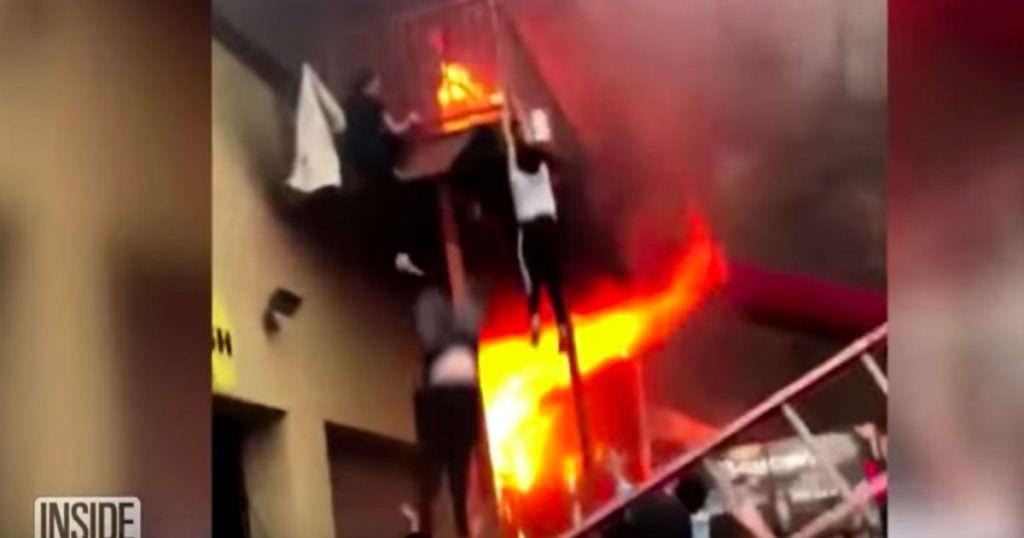 Even though they were afraid, the young girls were so brave. It took the firefighters all night to put the fire out. None of the girls suffered detrimental injuries. Thank God they are alright!