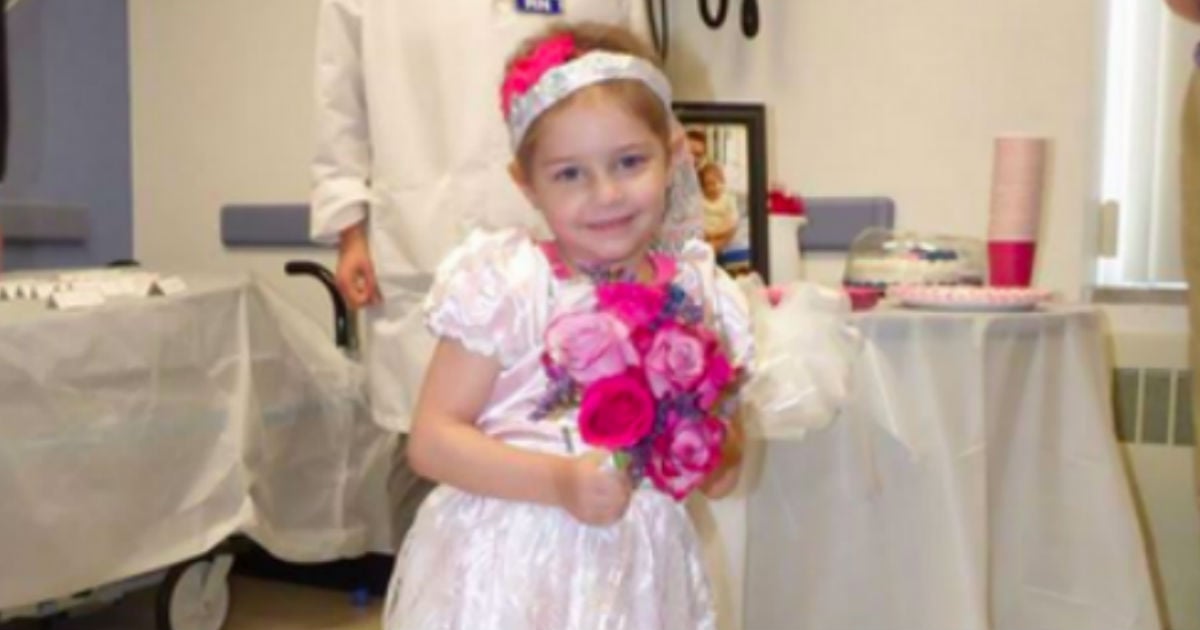 As Quenton and Elizabeth looked over the smoldering embers that had once been their home, they were humbled by the horrific destruction. They had nearly lost everything. But while all that had been in the house was lost to the fire, it's what had not been in the house that was a miracle.

When Quenton left for work the previous day, his children and their mother, Elizabeth, had no plans to leave the house. But later, Elizabeth felt an overwhelming pull to go to Wednesday night bible study with her mother. She was surprised by this feeling, since she'd not been to bible study for a number of months. But the urge was so strong, she finally packed up the kids and headed to church.

Later that night, while still at work, Quenton's phone began ringing off the hook. Family and neighbors were calling to let him know that his house was on fire. Quenton was frantic, as he and all those who'd called assumed his family was still inside the burning house. Firefighters were told the same, and they tore through the house, searching for any sign of Elizabeth or her 3 children, all under the age of 3.

All were incredibly relieved when they learned they were not there. Elizabeth was in shock when she arrived and saw the damage, saying,

"It gives me goosebumps getting here and seeing the part where we normally be sleeping at, in my bedroom. [It] is like the main thing that’s gone.”

And that's when Quenton and his family realized they had witnessed a true miracle. God had saved the lives of Elizabeth and her 3 children. He'd saved the entire family, including the pet turtle, which was uncovered in the rubble later alive and well.

“We all lucky with the circumstances. God with with us and blessed [us]." says Quenton.

Red Cross and family members were on hand to help the family with food, clothes and temporary housing. Quenton and Elizabeth know they have a long road ahead of them, but they are trusting in God to see them through. And they are thankful for the miracle he performed that night.