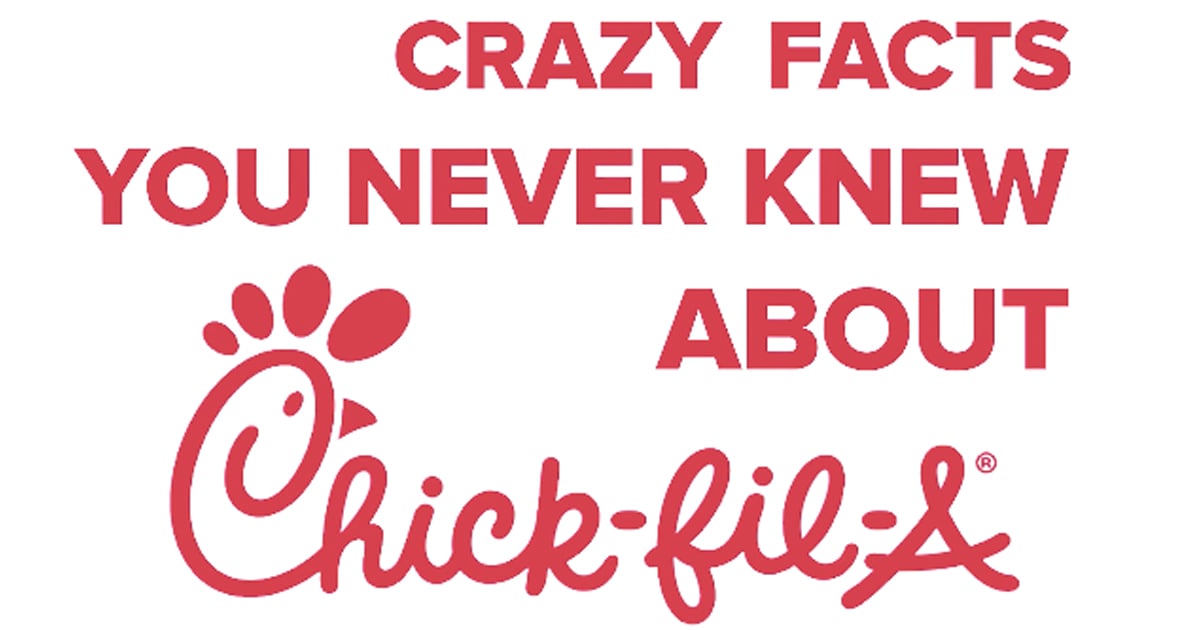 A man named Marcus has been in the news headlines recently for his amazing act of kindness towards his stepfather, Paul Watson. Paul has been Marcus’ father figure since he was only 2 years old. Marcus’ biological father was never consistently in the picture, so Paul immediately stepped in.

Marcus and Paul have an amazing relationship and are very close friends. Marcus is now a grown adult with his own family. He has a beautiful daughter named Madison and that makes Paul a stepgrandfather as well. Paul’s birthday was coming up and Marcus wanted to do something really special for him. 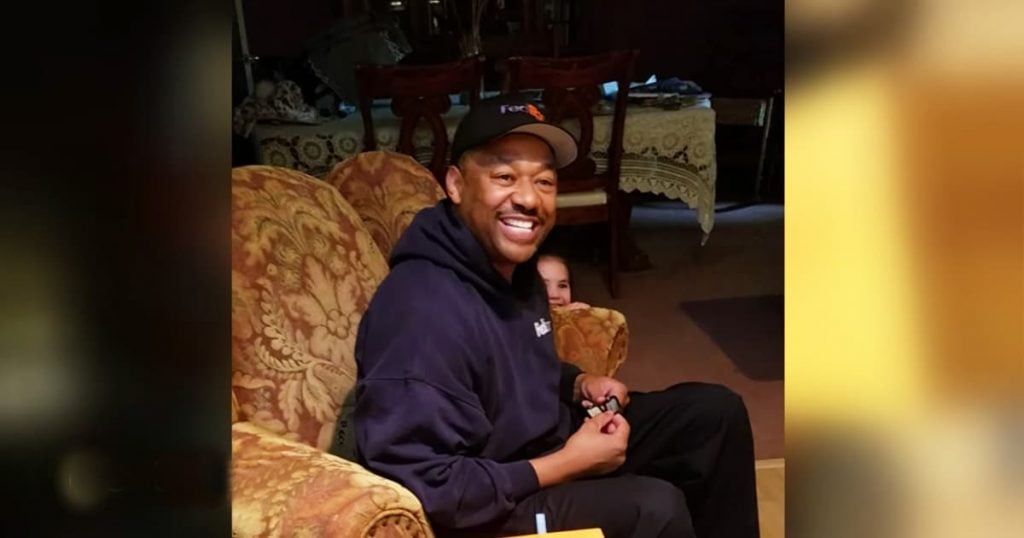 He came up with an amazing idea to have his last name legally changed to ‘Watson’ to thank his stepdad for being there for him growing up. Marcus also had his daughter Madison change hers too. The pair surprised Paul with the big news on his birthday and the whole thing was caught on camera for the world to see. 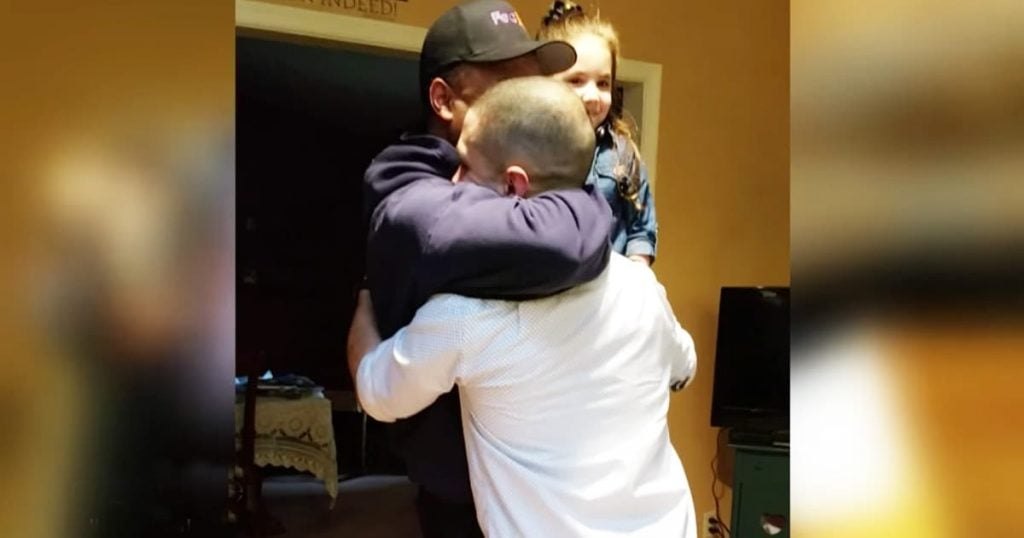 RELATED: Stepson Surprises His Dad With A Name Change For His Birthday

Madison walks up to Paul with a huge smile handing him some dog tags. Paul then reads the names printed on the necklace, as he read it his face lights up with joy. Then Madison hands him the official name change papers to read. Paul was so overcome with gratitude that he exclaimed, “That just made my life!”. 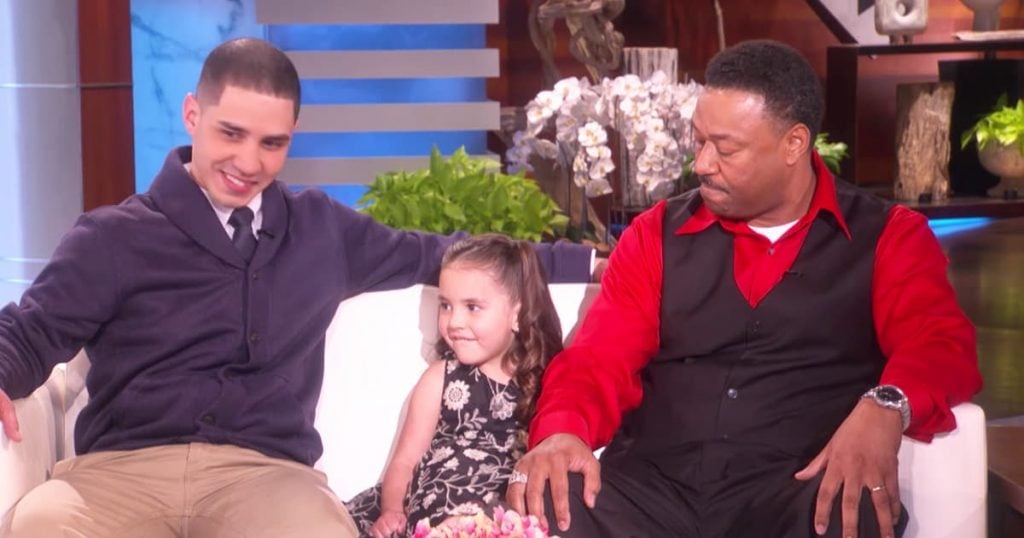 What an incredible way to show how much you truly love someone! Paul is never going to forget this special moment. Thankfully, since this surprise was recorded he will be able to show it to Madison when she gets older. There is no greater bond than the one between a parent and child. It’s so beautiful to see the amount of love this family has for one another. This was such a historic birthday for Paul Watson and his family!

YOU MAY ALSO LIKE: Little Girl Is Sent By God To Hug Police Officers In Every State 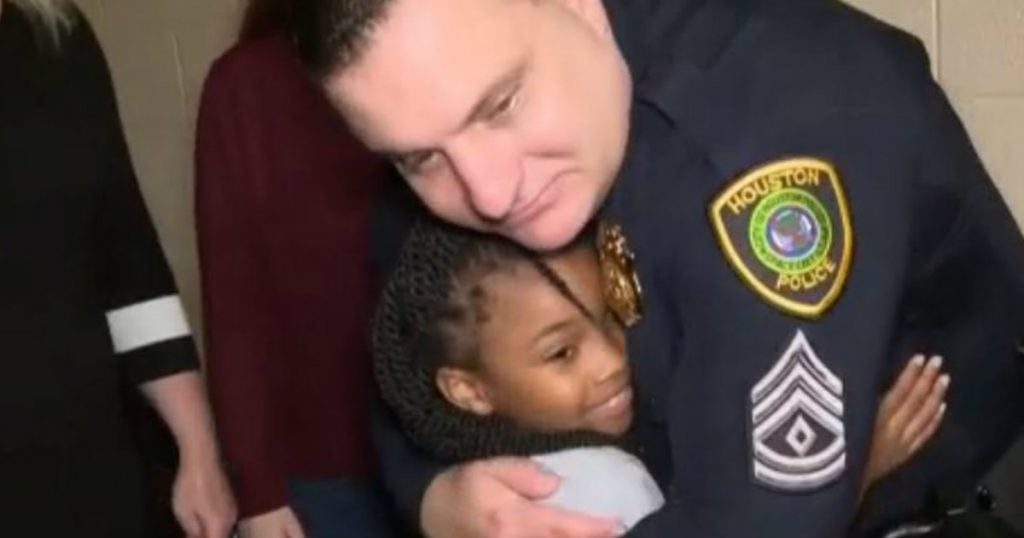