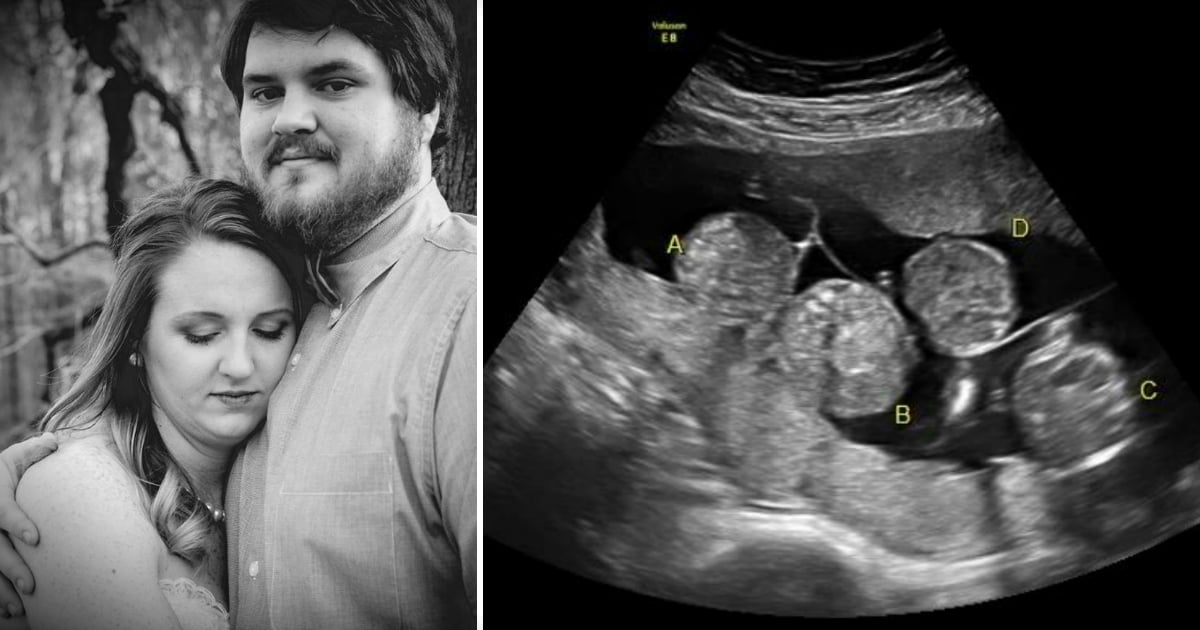 David Kenny and his family of Brisbane, Australia were visiting some friends when disaster struck. The cheerful visit was disrupted when Leala, the family’s 9-year-old dog, ran into the house drenching wet and barking. Leala was clearly agitated, so David decided to follow her. The family dog led dad to the edge of a nearby dam, where David saw a chilling sight.

Somehow, Alexander — David’s 2-year-old son — had managed to slip past the adults and get out of the house. But God had a furry-angel on guard. 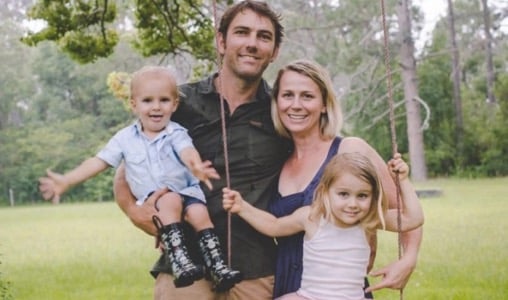 Leala saw the whole thing and tried to go into the water to rescue the little boy. When she couldn’t, she ran back to the house and urged David to come with her to rescue Alexander.

When David got to the water’s edge, his blood ran cold. The 2-year-old boy was face-down and unconscious in the water. Fearing he was too late, David pulled his son from the water and instantly started performing CPR.

RELATED: 3-Year-Old Miracle Girl Comes Back To Life After Drowning

David performed CPR on his lifeless son’s body for an excruciating 27 minutes while they waited for help to arrive. Paramedics then stabilized Alexander and flew him by helicopter to a nearby hospital. 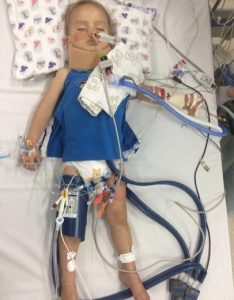 Alexander was put into a medically induced coma. And things didn’t look good.

“The doctors said, ‘Be prepared, you may not be taking this boy home and if you do take him home he’ll probably have some sort of brain damage,'” his mother, Lisa, recalled. “From a parent’s point of view, it doesn’t get much worse.”

But God was still at work!

Just two days later, Alexander woke up from the coma and started breathing all on his own.

“It was quite miraculous that he came back so soon and so clear and fine and unchanged,” Lisa said.

YOU MAY ALSO LIKE: Mom Thought Rescued Doberman Was Attacking, But He Actually Saw Something She Didn’t

And after a few weeks, he was back to normal. No brain damage at all. It was a complete miracle! 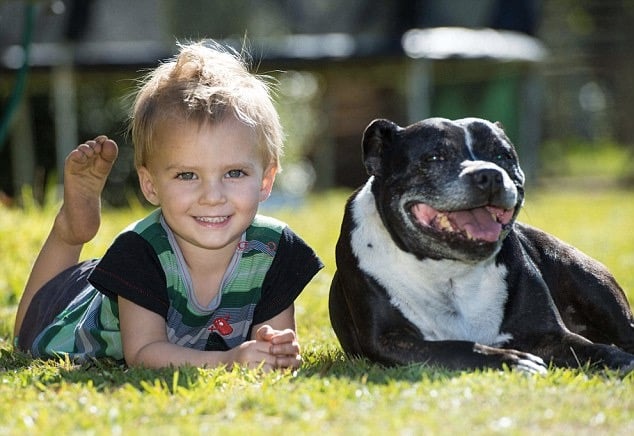 Leala is just as happy as the rest of the family that Alexander is home and safe and sound. Not only is Leala Alexander’s best friend, but she’s his furry hero too!