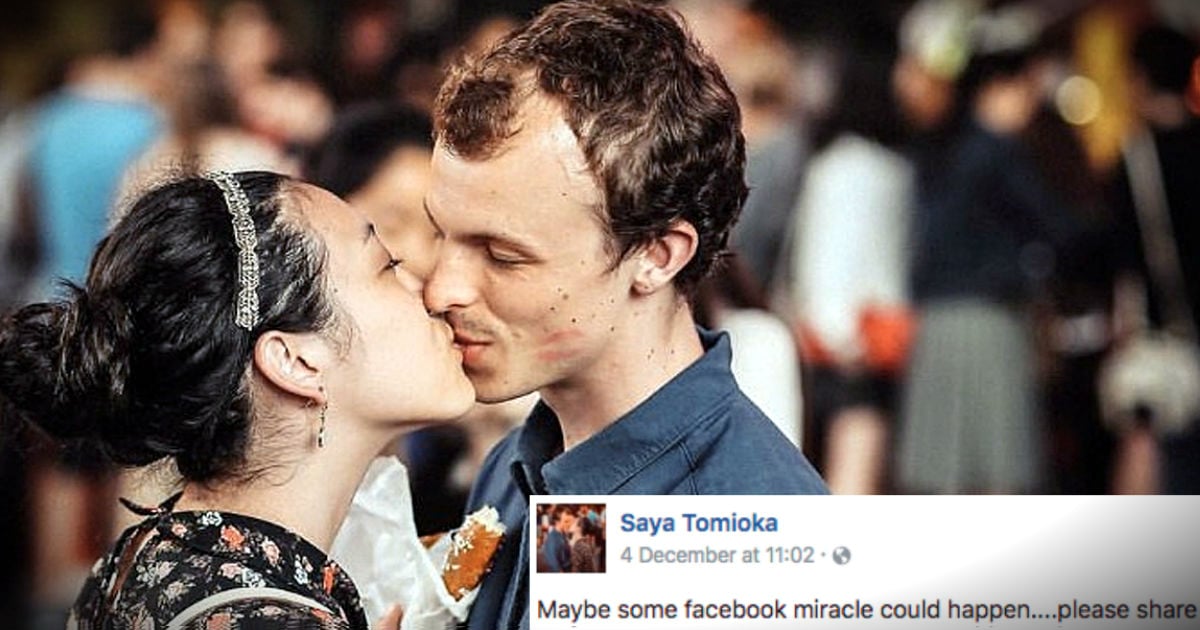 Newlyweds Are Expecting A Rare Set Of Naturally Conceived Quadruplets

Julie and Justin Davidson were still enjoying life as newlyweds when they got an incredible surprise. They were having a baby! But when extreme back pain sent Julie to the emergency room, the couple feared the worst. However, rather than bad news, they witnessed a miracle. The ultrasound revealed the newlyweds are expecting a rare set of naturally conceived quadruplets!

A Scare Turns To Celebration

When the extreme back pain hit, it was the weekend, and no doctors would see Julie since she was pregnant. So, she and Justin headed to the emergency room, fearing the worst. Fear soon gave way to shock during the ultrasound!

"I was afraid I was having a miscarriage,” Julie recalled. “So when I was told there were four heartbeats, I freaked out a little."

With the odds of conceiving quadruplets naturally sitting at1 in 700,000, this was much more than good news. This was a miracle!

Julie does take certain medications for a condition called endometriosis which causes the tissue that normally grows inside the uterus to grow on the outside instead. However, doctors confirmed they had nothing to do with the rare conception. 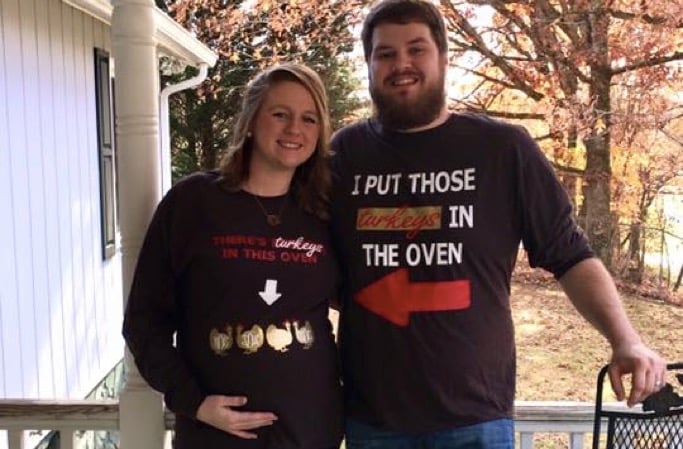 “We went over ALL my medication and every doctor and our specialist said there was nothing that would have caused us to have quadruplets. So, we are just taking this as a gift from God!” Julie wrote on Facebook.

"We are very excited to see their sweet little faces and to watch their different personalities start to show," Julie said.

Doctors would like to see Julie make it to at least 30 weeks before going into labor, so the family is praying hard for this. All four babies are still healthy and happy, and Julie eagerly awaits their arrival while on bedrest at the hospital, surrounded by wonderful medical staff!

UPDATE: Julie was able to make it to 30 weeks, and all four babies were delivered safely and soundly.

“Things went a lot better than we could ever hope for,” said Justin. “The babies did so well, they were healthy and strong already when they came out. Julie did great, she felt a lot better than you would expect from somebody carrying four… it was tough on her but she did great.”

After spending some time in the NICU, the quadruplets are now at home with their mom, dad and older brother, Bentley. Everyone is doing great!

“Behold, children are a heritage from the Lord, the fruit of the womb a reward. Like arrows in the hand of a warrior are the children of one’s youth. Blessed is the man who fills his quiver with them!” Psalms 127:3-5

Doctors told this mom to abort 2 of her babies, but God sent a miracle! 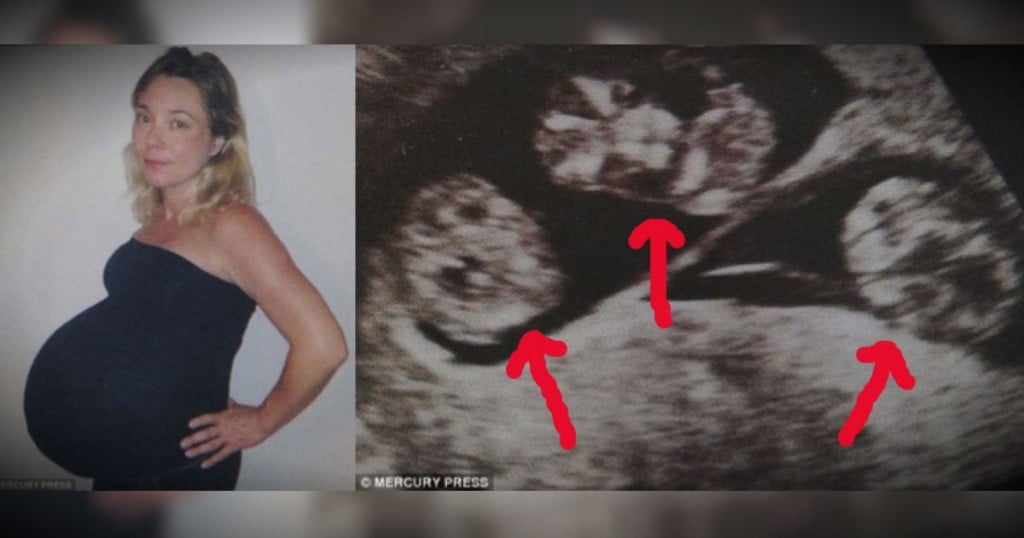