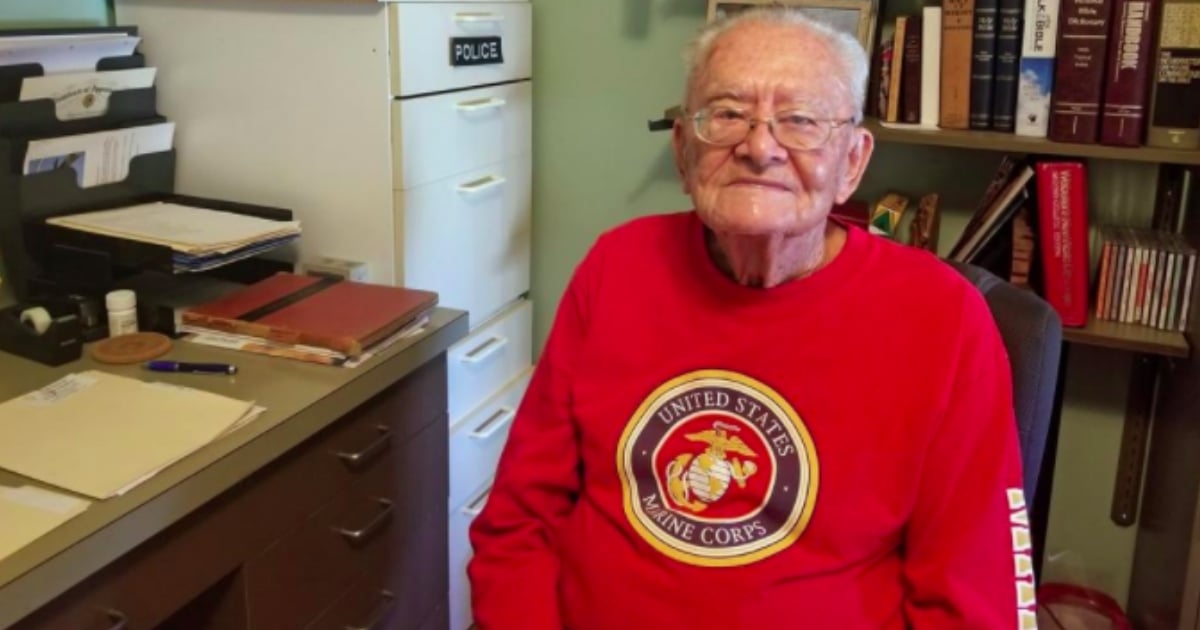 A smart dog alerted grandfather-of-five and ex-combat medical tech to flames coming from his neighbor’s house. Without thought, the man leaped into action.

John Pigott was enjoying a quiet New Year’s Eve with his wife when a dog began barking louder and louder. They tried to ignore it. But the Jack Russell was not giving up.

"I thought someone’s dog was upset because of the New Year fireworks and it got louder and louder. I went outside to the dog and there was a man on the road who shouted to me a house was on fire.”

That’s when John’s former training in the Royal Army Medical Corps kicked in. He couldn’t stand there and do nothing. John was in a tshirt and slippers and no match for a fire. He ran back to his home, put on shoes and a jacket. Then John turned around and ran toward the danger.

"I went over and looked in the window and could see the flames. When I got to the front door it was warm."

RELATED: Her House Was On Fire Then A Hero Broke Down Her Door

John shared that he saw the barking dog on the right side of him.

"I managed to pick up the dog and get him outside. There was another dog and I couldn't get hold of it.”

The skills he learned while in the combat medical unit gave him invaluable skills that proved necessary for just this night.

"I then saw two feet in the living room. The smoke was so dense and I just grabbed her and pulled her outside where I put her in the recovery position."

John knew that he had very little time to get his neighbor to safety. But even after saving her, he decided to try one more time for the second dog that he missed before.

"It is the same layout to our home and I know there is a gas meter inside. When I was getting her out I thought if it blew we would both die. I didn't think about that when I went back to find the other dog."

In just a matter of seconds the fire became overwhelming. The flames were intense. John couldn’t go back in the building a second time for the dog. He went back to the woman. John put her in a recovery position and began to check her vital signs.

"The windows had blown out. There was a few people about then and an ambulance was called. The woman from the house had a pulse but her breathing was a bit shallow."

RELATED: Husband Posted On Facebook Wife Was Dying, Then Stranger Saved Her 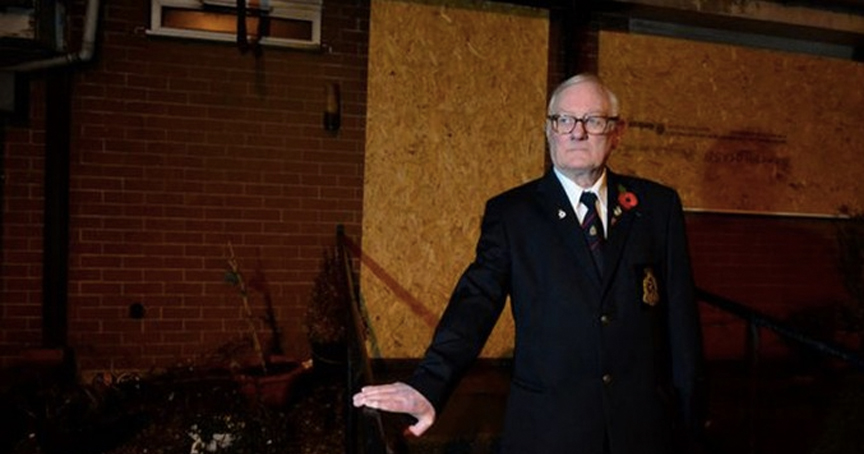 This 67-year-old grandfather doesn’t see his actions as heroic. Having served years helping soldiers and civilians alike, he just did what he felt was necessary. To him, it was just another day at the office.

"I was given some oxygen and then felt fine. I was taught by people in the army to go and do a job and that's what I did."

Sadly, the second dog did not make it. The first dog was cared for during the night by John and his wife until a relative was able to pick it up the next morning. Thankfully the doggie didn’t stop barking and John was willing to investigate!

The neighbor was taken to a specialty hospital for smoke inhalation and burns to her legs.

What an absolute blessing that she has John as a neighbor. He may not think himself a hero but his actions proved that he truly cares for others!

WATCH: Grandpa Shares His Take On The Fire’s Flames

YOU MAY ALSO LIKE: Family Got A New Puppy After Losing Their Beloved Dog In A House Fire