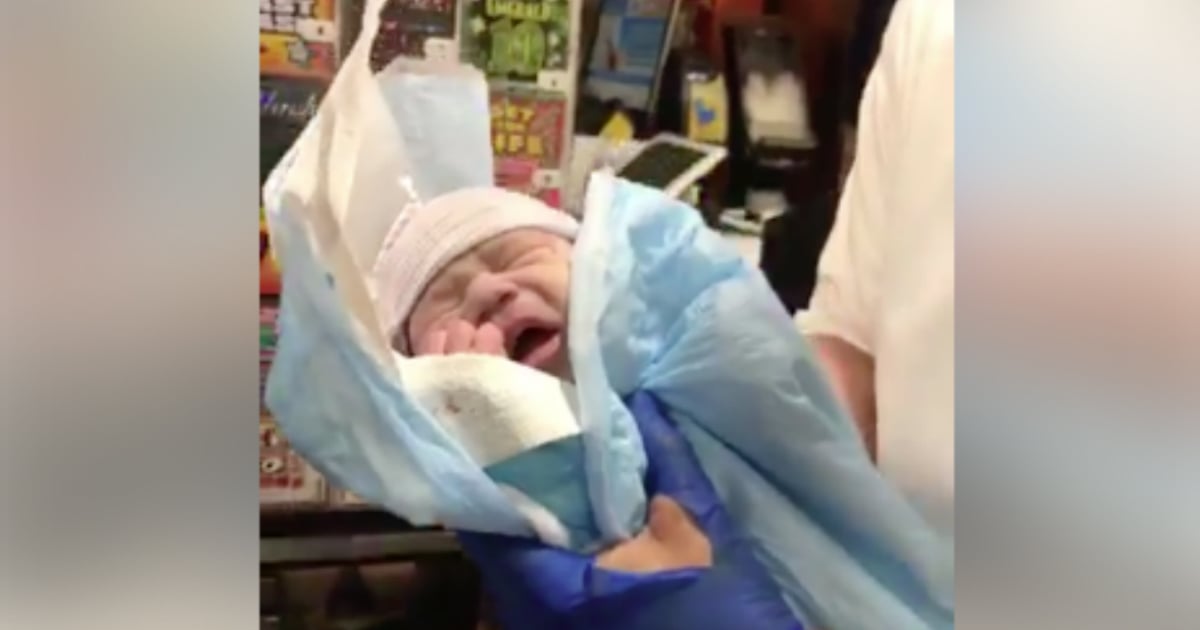 James “Jim” Hawkins has enjoyed 73 years of life and 58 years of marriage with his lovely wife, Mary Jane. And he owes it all to God’s Word, after the WWII veteran’s Bible stopped a bullet headed straight for his heart!

Born in Indiana, Jim joined the Marine Corps at the young age of 16. But little did he know, he was about to head into the heart of some of the bloodiest and fiercest fighting of WWII.

The Battle Of Iwo Jima

Jim flew into Hawaii on November 23, 1944, with the 1st Marine Division. But that wasn’t where he’d remain.

"Not knowing where we were headed, we arrived at Iwo Jima in February and I was transferred to the 3rd Marine Division,” Jim explained.

His division, along with the 4th and 5th, had the task of securing the island of Iwo Jima. Now known as the Battle Of Iwo Jima, the 5-week fight saw some of the nastiest bloodshed in the Pacific War of World War II.

A Marine officer addressed Jim’s division, explaining the task of capturing the island was all that mattered. Everything on the mission was considered expendable.

The Marine next to Jim had already survived several battles in the South Pacific. Unsure of what the officer meant, Jim looked to him for clarification.

“What does expendable mean?” Jim whispered.

The Marine explained the somber reality. The mission would most likely result in a loss of all equipment, and maybe even the troops.

Upon landing, conditions matched those of nightmares. Jim’s division waded through ankle-deep ash, struggling up a steep embankment.

“Japanese guns, mortars, and machine guns opened fire. Within minutes, the gray ash turned red from the bodies being blown to pieces all over the beach,” Jim recalled.

The casualties were terrible. 600 died on the first day. The 1,000 man unit who landed on the right flank quickly reduced down to just 150.

Bodies piled up all around Jim. And he would have joined them, if not for a small Bible given to him at his hometown church before he left.

“On the third day, I was hit in the chest by a bullet that almost knocked me down,” Jim said.

Miraculously, the small Bible stopped a bullet from hitting Jim in the heart. And Jim has never forgotten the moment of God’s beautiful grace.

By the fourth day, the Marines reached Mount Suribachi and raised the American flag. Organized resistance ended on Iwo Jima on March 16, 1945.

After Iwo Jima, Jim continued to serve his country and even fought in Korea as well. He earned the Silver Star, the Bronze Star, and two Purple Hearts, among numerous honors. After finishing up his military career, he worked in the police force. But he also remained active in his faith, eventually becoming an ordained minister.

Each day of life is a gift from above. And Jim knows it better than most. What an incredible story!

“I lift up my eyes to the mountains- where does my help come from? My help comes from the LORD, the Maker of heaven and earth.” Psalm 121:1-2

YOU MAY ALSO LIKE: Last Fighter Pilot Shares Incredible Story He Kept Silent for 43 Years