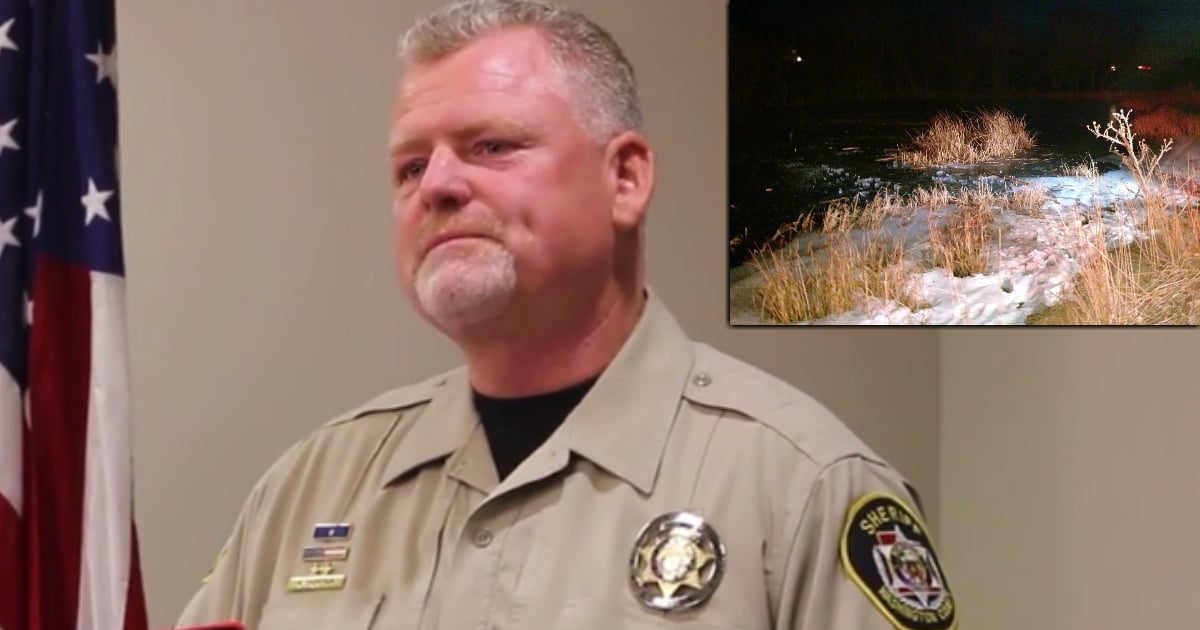 A woman started screaming soon after entering a Fresno grocery store. And before they knew it, a shop owner, cashier, and cook became unlikely heroes during a grocery store birth!

Issamar Sepulveda, the woman who co-owns El Parian Mexican Market with her husband, is used to seeing Erica in her store. Erica is a regular customer, and Issamar often lets her grab items for free since she can’t always pay.

But on this particular day, Erica was going to give the store owner the surprise of her life!

Erica seemed fine when she first entered the store. She headed for the restaurant section of the market and started filling up a cup at the soda machine. And that’s when things took an unexpected turn!

Erica began screaming, doubled over in pain at a nearby table. She yelled out that her baby was coming.

RELATED: Woman Goes Into Labor At Gas Station, Then God Sends An Angel

The cashier alerted Issamar and then dialed 911. But it soon became clear the baby would arrive well before emergency responders had a chance to get there. So, the cook and butcher ran over to help deliver the baby. 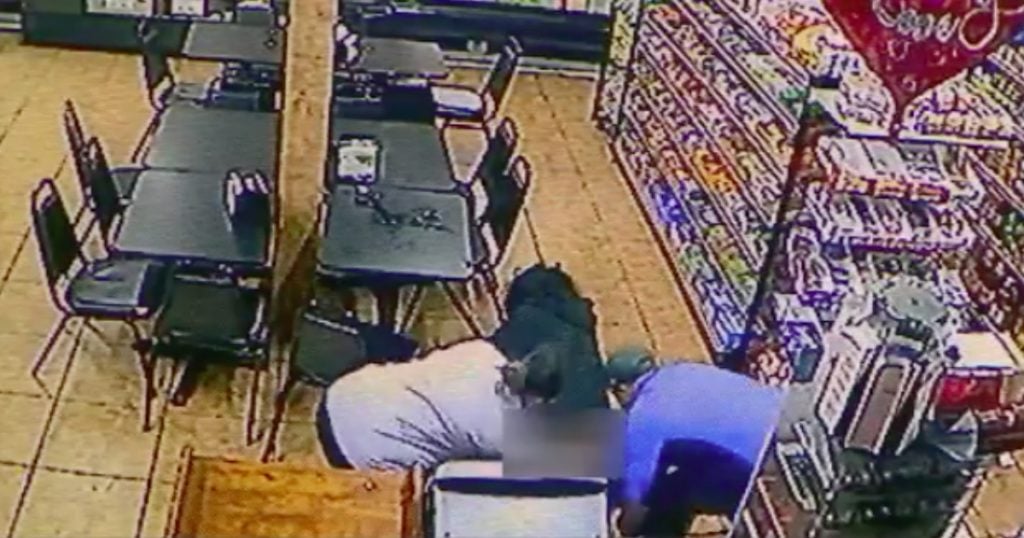 There was no time to spare. The butcher, Alberto Casias, took off his apron and caught the baby he came. Then the shop owner spied something terrifying — the umbilical cord was wrapped around the baby boy’s neck!

"I thought, ‘What if the baby dies right here because I'm not doing this right?'" Issamar said.

She yelled for a pair of scissors and cut through the cord.

Using napkins to clean off the baby, everyone was relieved to see he seemed to be okay. But soon he started turning a purplish color. Issamar was on the phone with 911, and the operator said they needed to warm the baby up.

So, the butcher wrapped his sweater around the newborn and Issamar brought out a blanket from her office.

After 25 chaotic minutes, three ambulances and several firefighters arrived. To the relief of the brave grocery store staff, the medical professionals took over and rushed mom and baby to the hospital.

Issamar visited later, and found Erica and her baby boy, Toby, to be in good health. She posted about the grocery store birth on the market’s Facebook page, and as a result, several Good Samaritans came forward to donate baby supplies.

While Issamar only knows Erica from the store, she had concerns over whether or not the woman was truly ready to be a new mom. But should that be the case, God is already at work. A store employee’s daughter is unable to have children and has already volunteered to adopt baby Toby, should it come to that.

"It's a blessing. I just want the best for the baby," Issamar said. "Hopefully this touches hearts so she can get help."