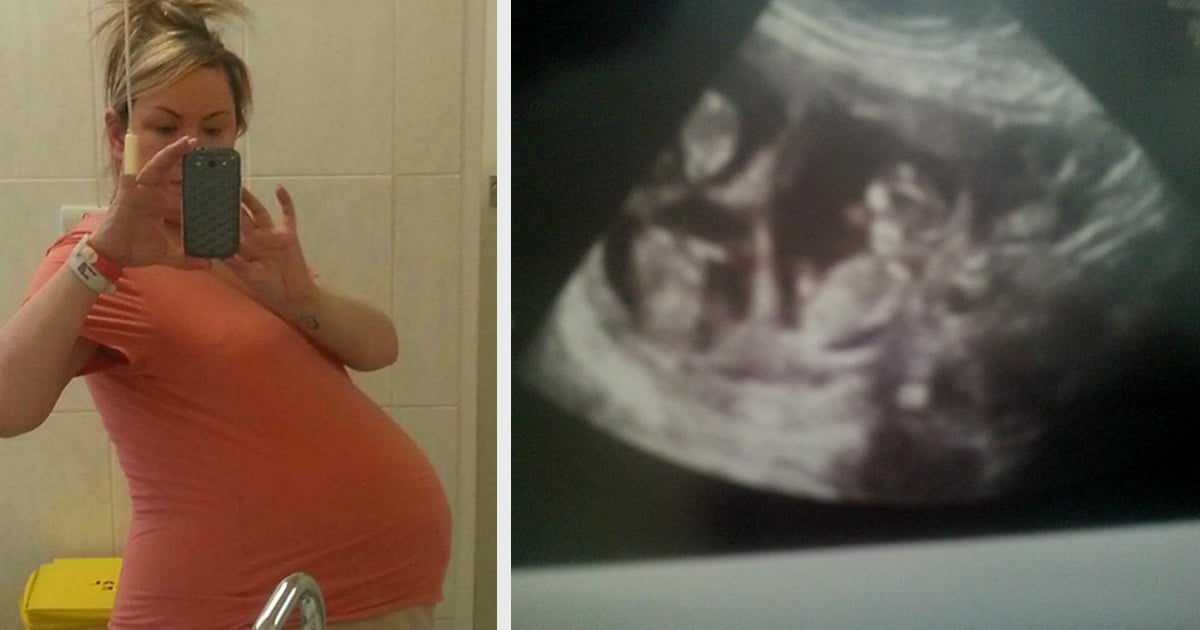 Shannon Miller said a freak accident where his son fell face first onto a meat skewer certainly tested his faith. But after loads of prayer, there’s no doubt the 10-year-old’s survival is nothing short of a miracle.

10-year-old Xavier Cunningham of Kansas was playing with his friends in a tree house when the unthinkable happened. A swarm of yellow jackets began attacking the kids and Xavier fell 4-feet off the ladder.

RELATED: Freak Accident Leaves Boy With A Screw In Skull ‘A Millimeter Away' From Death

There just so happened to be a meat skewer sticking out of the ground and Xavier managed to fall face-first onto it. The skewer was about a foot long and went almost all the way through the boy’s head. And as terrible as that is, it could have actually been so much worse.

Some may call it a startling coincidence. But Xavier’s family knows this outcome is all God!

Xavier is certainly a little warrior. He was in great spirits despite his horrific condition. 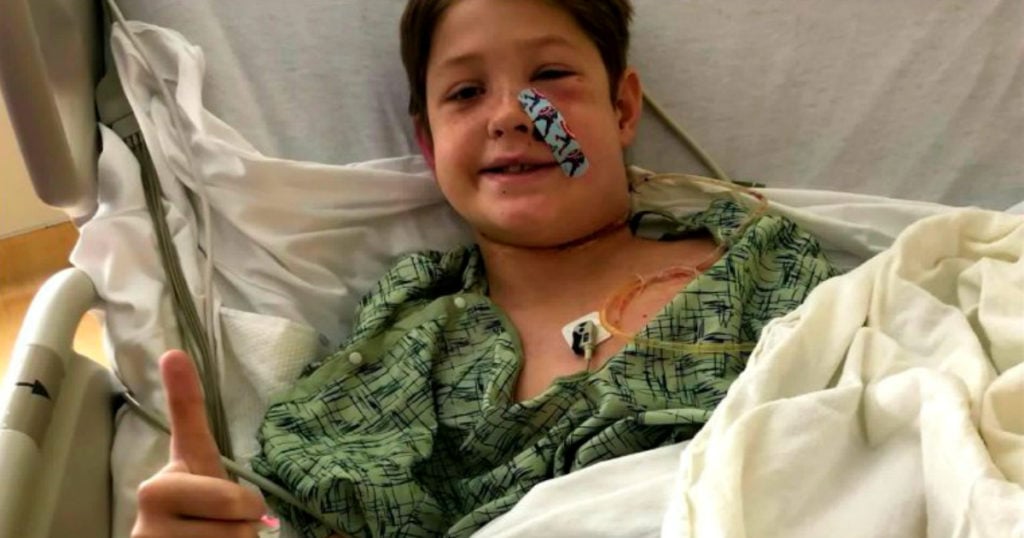 “He was more upset about the yellow jackets than he was about the metal piece sticking out of his face,” his dad recalled.

But his parents couldn’t help but worry as a team of surgeons assembled, planning how to remove the meat skewer safely. So, this faithful family did the best thing they knew to do. They prayed and put their trust in God.

After a tense operation that stretched on for hours, doctors came out to report the surgery as a success!

“All I can remember is laughing and crying and cheering. Just the support of my friends and family, it was powerful,” Shannon said.

Not long after the procedure, Xavier was his old self. And his family can’t stop praising God for this incredible miracle.

“Only God could have directed things to happen in a way that would save him like this,” Shannon declared. “It really was a miracle.”

YOU MAY ALSO LIKE: Teen Fights Threat Of Death & Paralysis Following Freak Accident