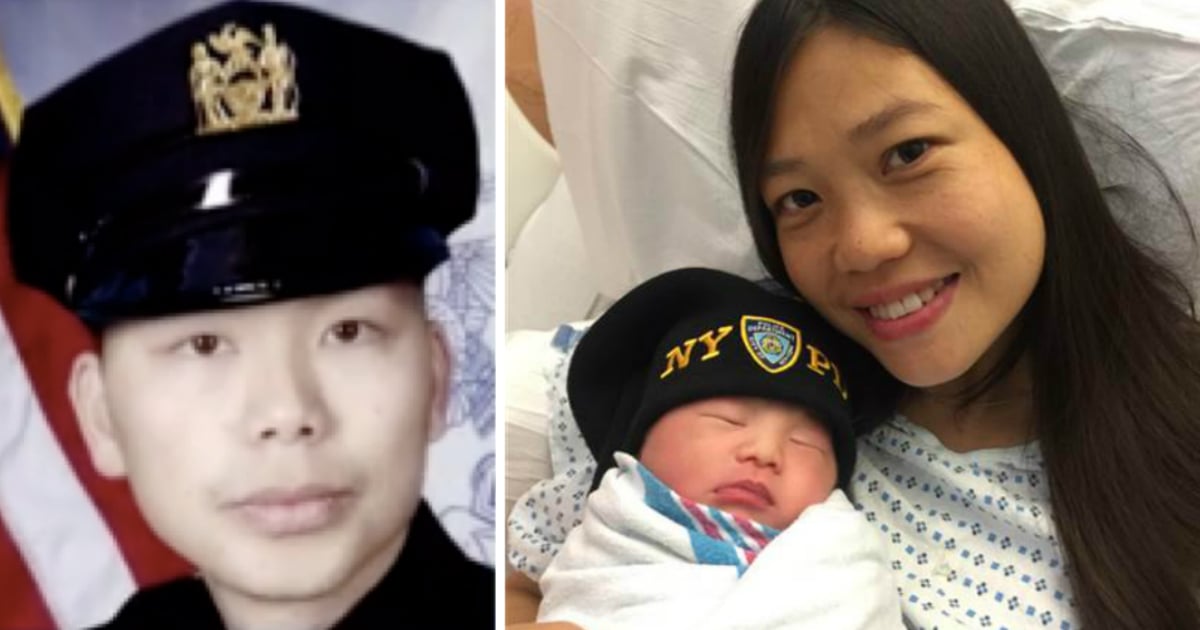 Peyton Burke was a happy and active teen in McMinnville, Oregon. But things took a big turn when his family moved to Idaho. A freak accident caused a serious spinal infection. As a result the teen faced paralysis or even death. But the power of his miraculous recovery really hit home when folks watched him lifting trees after a hurricane hit! 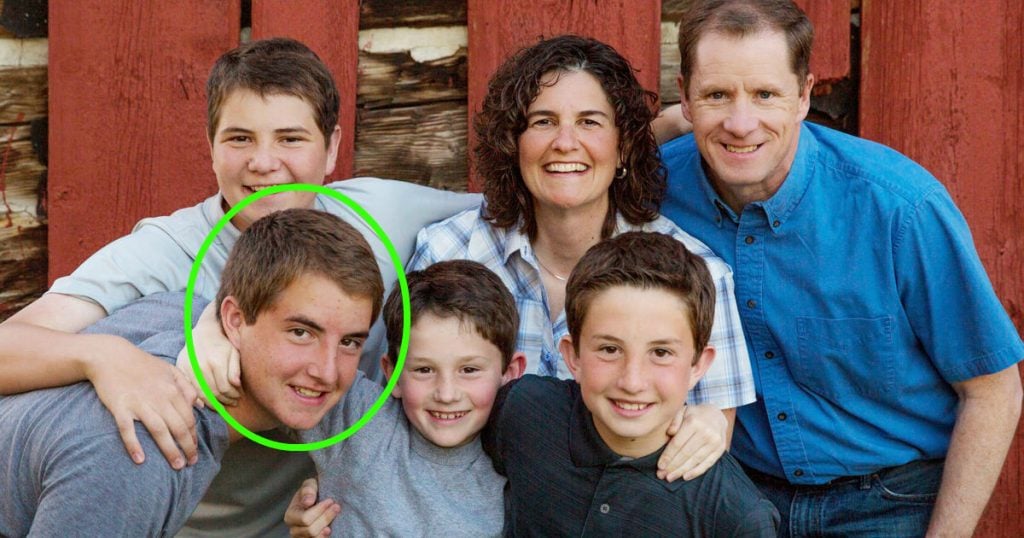 Peyton loved his life in Oregon. With plenty of friends and a future seat on the varsity basketball team at his school, things were good.

But then his dad got a job in Idaho and everything changed.

The move took place between Peyton’s sophomore and junior year of high school, and it was hard for him. He had trouble making friends. Not because the kids weren’t nice, but more because they’d all known each other for years, and as the new kid, Peyton just didn’t have as much in common.

“He didn't understand their inside jokes and had no history with them. Life gets pretty quiet when you are alone,” his mom, Tearsa, explained.

Peyton loved playing basketball, and now he had to start on a new team, proving himself all over again on the court. But then things got much, much worse.

Peyton started experiencing recurring lower back pain. It eventually got so bad, he could barely walk.

Doctors discovered a spinal epidural abscess, which is an infection that can cause permanent paralysis or even be deadly.

"By the time I see patients in your son's condition, they are usually paralyzed," the pediatric doctor told Tearsa, Peyton’s mom. 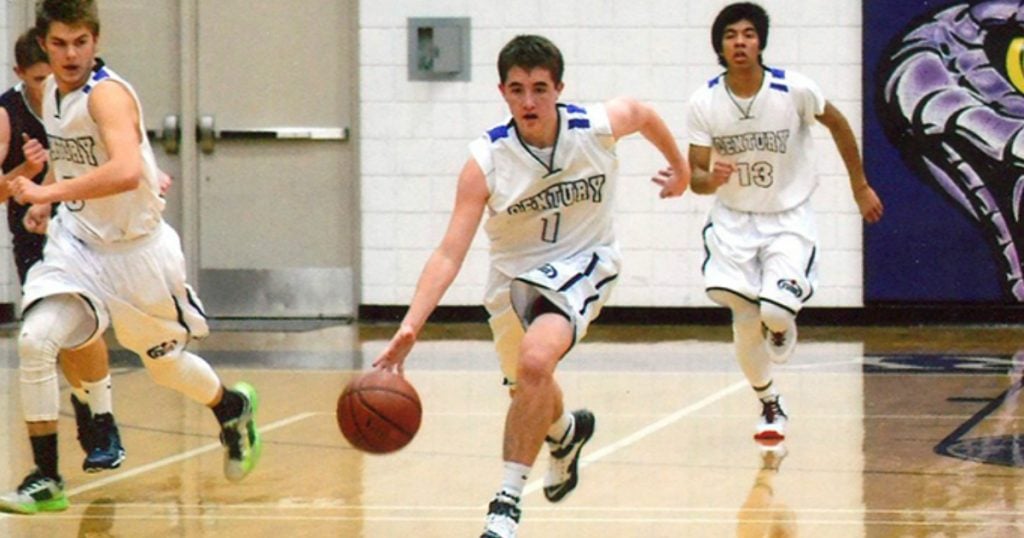 Doctors suspect a freak hit Peyton took during a basketball game caused the injury and infection. Now, the teen faced paralysis and possible death, and went from being highly active to completely bed ridden.

Peyton’s parents had no choice but to withdraw him from school. Tearsa stayed home and gave him round-the-clock care while Drew, Peyton’s dad, worked hard to keep the family afloat. Their old home in Oregon still had not sold, so the family had two mortgages on top of all the medical expenses.

But the terrible circumstances allowed the Burke family to see the beautiful Body of Christ in action!

Teachers and counselors from Peyton’s new school went out of their way to load Tearsa up with everything she would need to keep Peyton on track for graduation. Each day, on top of taking care of his medical needs which included daily trips to the hospital for antibiotic treatments, Tearsa taught Peyton the classwork he was missing out on at school.

Peyton hadn’t been at his high school for long. But the students still showered him in love and support. 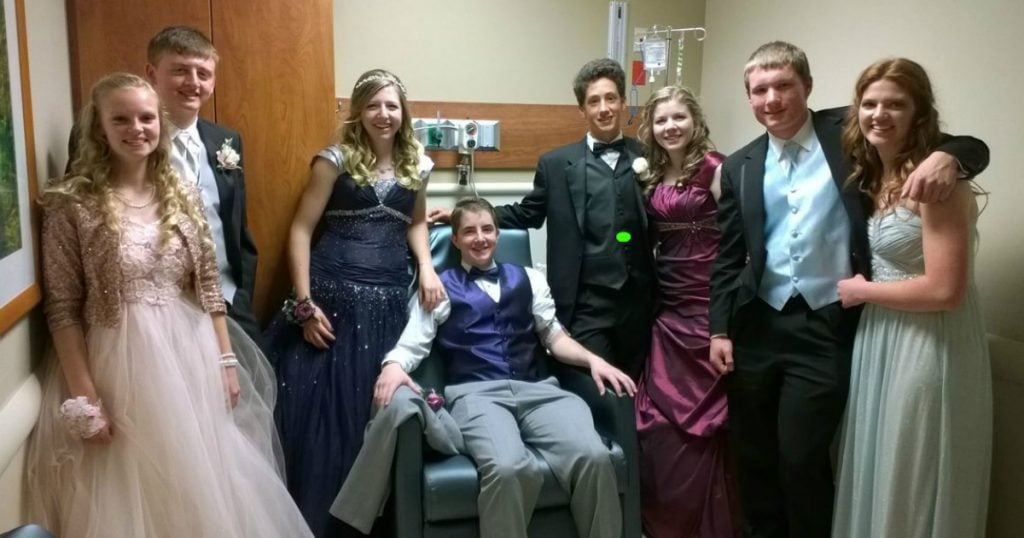 During Junior Prom, Peyton’s friends joined him at the hospital while he received treatments Credit: The Burke Family

Classmates dropped in every day to check on him. They decorated his room and played games with him. Peyton received a barrage of encouraging texts and phone calls.

After several months of fighting for his life, God blessed Peyton and his family with a miracle. He was healed!

Everyone rejoiced in Peyton’s recovery. But the magnitude of the blessing he’d received really hit home while he was on a missions trip in North Carolina.

Peyton was in North Carolina when Hurricane Matthew hit. His worried parents desperately awaited an update on how Peyton and his group fared during the storm. When the update finally came, his parents were blown away by the glory of God!

Folks on the missions trip started sending Tearsa and Drew pictures of Peyton serving in the hurricane’s aftermath. The photos showed him lifting trees, cleaning shops, and bagging and placing sandbags. It wasn’t that long ago the teen faced paralysis and could hardly walk. Now he was participating in heavy manual labor to help others.

"We just marveled at the miracle we were witnessing," Tearsa said. 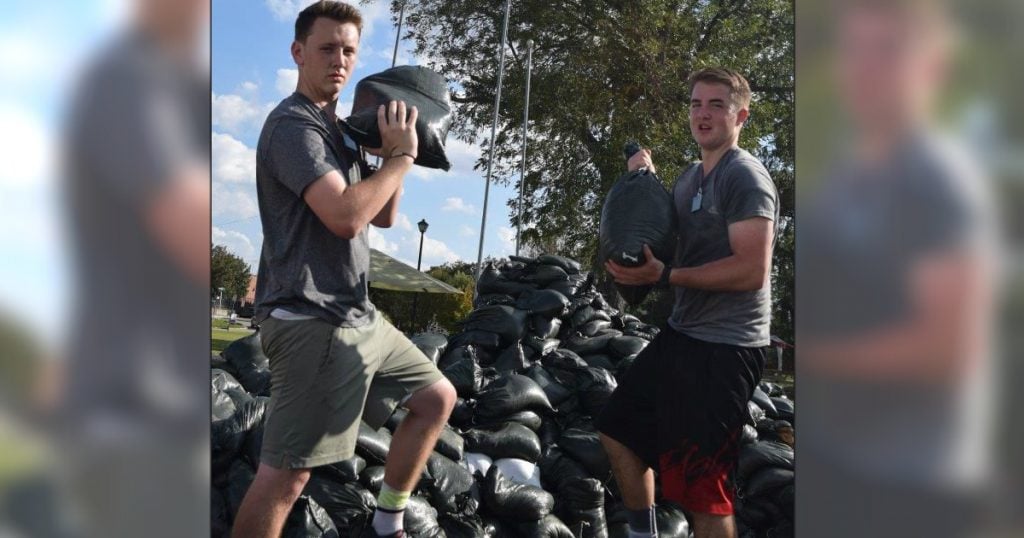 Peyton credits God and the support from his friends and family for his amazing recovery. He learned quite a few things from the experience, too.

“Now looking back at the experience, I've realized that God gave me this trial to humble me and to make me have more compassion for other people,” Peyton said. “This experience also made me be a lot more grateful for all the things that I take for granted and that I had never really thought of. There's people that have so much less then I have, but are so much more grateful for what they do have.”

We all face different trials in our lives. But Peyton’s amazing story reminds us not to overlook the lessons and the blessings!

YOU MAY ALSO LIKE: Teen Prayed God Would Give Him A Testimony, Then He Died 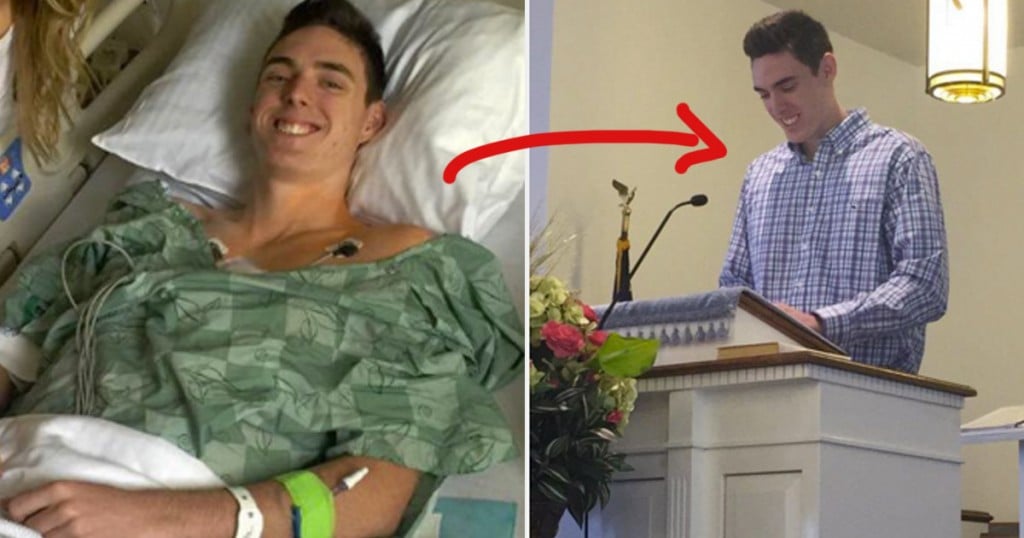