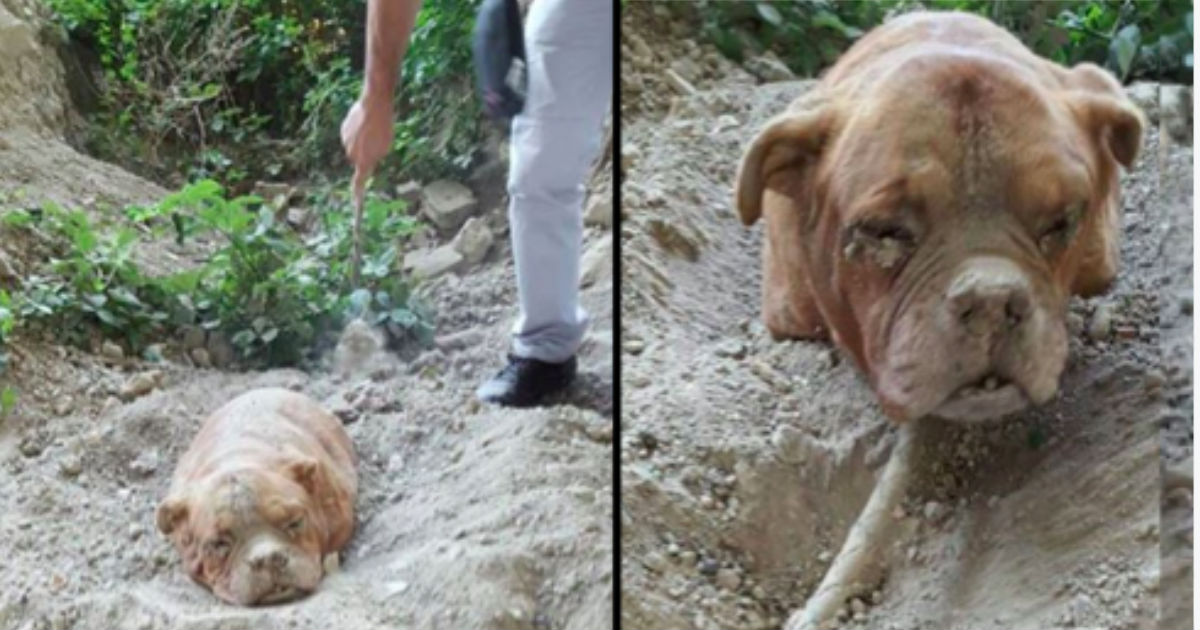 When He Found Her Buried Alive In The Dirt, My Blood Ran Cold. What A Miracle!
Read Article »

It's typically assumed that children will outlive their parents. But sadly, it's not always the case — there are exceptions to every "rule." And this particular exception is one of the greatest fears for every loving mom and dad. And that was no different for mother Lee Ann Zierenberg, who surely never expected to come face to face with this fear while on vacation in the Cayman Islands. But that's the thing about fears — they like to come at you when you least expect it. 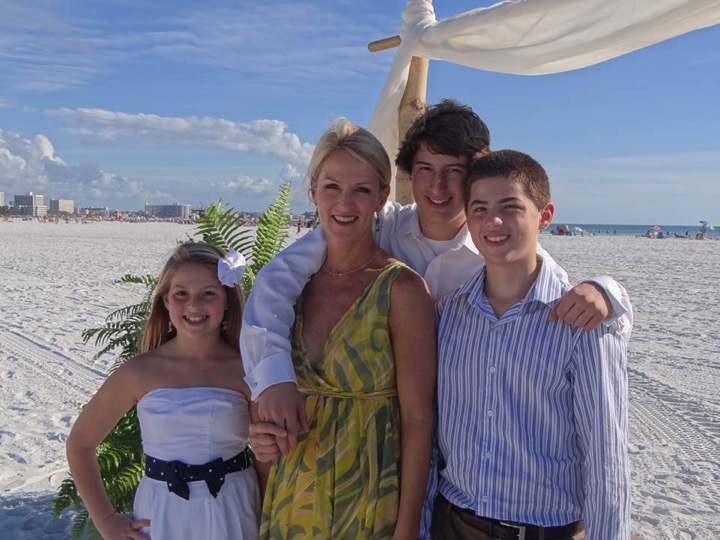 The Zierenberg family was enjoying blue skies and beautiful beaches — it was like a dream. But when Lee Ann's then 16-year-old son, Harrison, popped out quickly to buy a bottled water from the store across the street, things took a nightmarish turn.

As Harrison was crossing the street to return to the resort, he was struck in the head by the side-view mirror of a passing vehicle. Accidents were not uncommon for this particular stretch of road in the Caymans, in part because the road is frequently crossed by American tourists who are not used to cars traveling on the left side of the road versus the right. To make matters worse, at the time of Harrison's accident, the speed limit on the road was 40 mph. Since then, the speed limit has been reduced to 30 mph and a pedestrian crosswalk has been added, in an attempt to improve safety.

But for Harrison, these changes came too late. The impact at such a speed from the side-view mirror left his skull severely cracked. In fact, onlookers at the scene had assumed he'd died on impact. The poor boy was in a vegetative state on the side of the road, and once at the hospital, doctors uncovered significant swelling around the brain, requiring the help of a neurosurgeon. Considering the severity of the injury, things did not look good for Harrison.

Which of course, left his mother in shambles. Grief stricken and waiting for more information from doctors, Lee Ann returned to the scene of the accident. Her son's blood still stained the pavement. Lee Ann says,

"I had to say goodbye. I didn't know if I was going to see him again. And I'm sitting there staring at the blood spot, and I just start praying. And honestly, as I was praying, I felt like God was telling me, ‘I saved him. I saved him. I was there.'"

And Lee Ann was not the only one praying. The story of her son's accident had hit back in their hometown of Richmond, Virginia, and folks all over started praying for Harrison's recovery, as well as donating money towards his medical bills. Doctors, however, insisted the outlook was grim. Should he pull through, they said he would almost certainly be paralyzed and unlikely to even recognize his loved ones.

Doctors are incredibly smart and talented people. But they rely on science. They count on medicine and machines for results. But they don't always count on is God. And God had truly spoken to Harrison's mom. He had big plans for this teen!

Harrison continued to receive medical treatment in the Cayman Islands, including having a metal plate put in his head. After nearly two months there, Harrison made daily progress that astounded the doctors. And so, he was sent back to the United States. His mother says,

"That's the amazing part, that he was hit by a car going at least 50 mph. … His spine is perfect."

That's right! Despite enduring such critical injuries, Harrison has been defying all the odds. In fact, his mother explains that every neurosurgeon keeps telling them that Harrison never should have survived. But both Harrison and his mom know that God intervened, and continues to be at work.

Harrison remains incredibly upbeat and has a new lease on life. Each day he is making incredible strides. While he is still not yet able to walk without use of a walker and some assistance, he performs rigorous physical therapy every day and has no doubt he will make a full recovery. He says,

"God - he's helped me get through this for sure. I mean, there's no doubt about it. I still pray every night. I just ask him for his help. But I keep telling myself, if nothing happens, if I stay where I am, at least I'm alive."

And you can bet his mom is thankful for all God has done, and for all of the support the family has received throughout this ordeal. In fact, she says she plans to go back to the Caymans once Harrison has fully recovered:

We serve an awesome God, don't we? He is a God who truly hears our prayers and works miracles every day. Please keep Harrison and his family in your prayers. He still has a long road ahead, but we too believe that through his determination and God's grace, Harrison will make the full recovery that doctors never thought was possible.