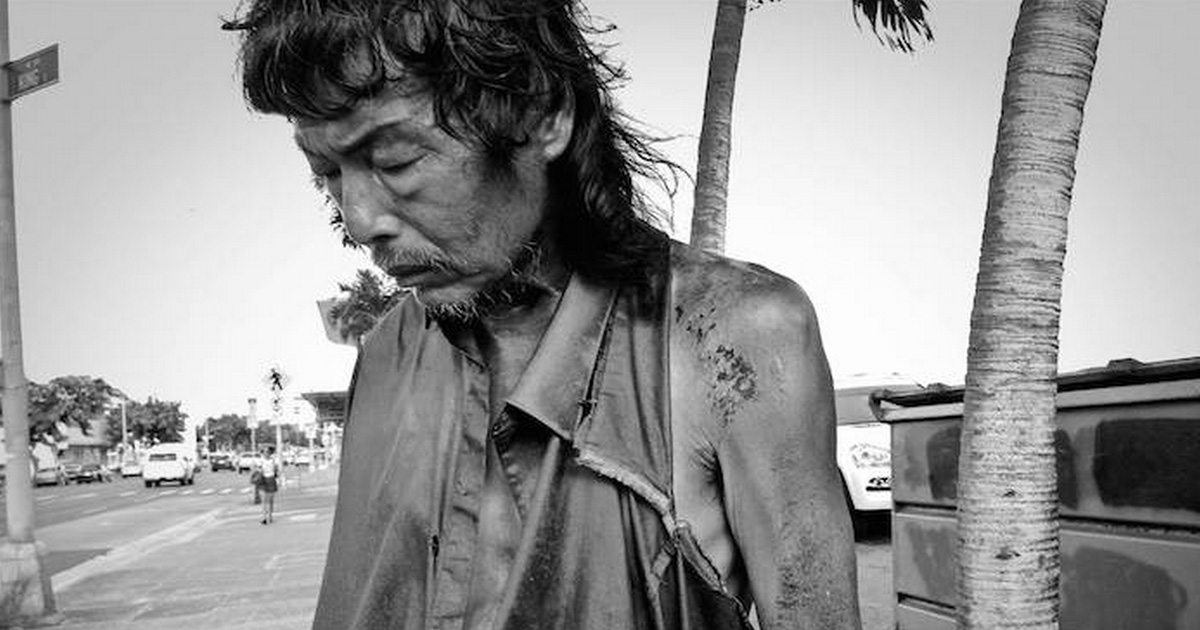 She Found Her Absent Father Living On The Streets. What She Did Next–WHOA!
Read Article »

Just In The Nick Of Time

Most folks come back from vacation with souvenirs and possibly a tan. But these young men — they came back as heroes!

While enjoying a trip to Europe, three American friends — Anthony Sadler, Alek Skarlatos, and Spencer Stone — were aboard a high-speed train headed for Paris. But when a gunman opened fire, these friends and two other passengers sprang into action, tackling and subduing the attacker.

As a show of appreciation for their bravery, France put together an award ceremony in order to bestow these men with their nation's highest honor — The Legion d’Honneur. And what mother wouldn't want to be present to witness such an event?

The problem — there were no commercial flights that would get these proud mamas there in time. But God heard their prayers and already had a few good samaritans lined up!

Word of the predicament spread to Tim Boyle, the CEO of Columbia Sportswear. As a CEO, Tim had access to a private plane, which was typically used for business purposes.

But then Tim received a phone call from his pilot, Doug Perrill. Doug filled his boss in on the situation, asking for permission to use the plane to fly the mothers to Paris. To which Tim replied,

And so, the ecstatic moms were whisked off, landing in Paris just in the nick of time. They were rushed to the ceremony and were able to proudly stand beside their sons' as the brave men were honored!

Isn't this just the type of story that gives your heart wings? There are so many reasons to praise God! Praise Him for putting these young men on that train. Think of the lives that were spared by their heroic act! And praise God that Tim heeded His call, and for giving Doug, the pilot of the private plane, the courage to ask his boss to help out. Our Lord truly does answer prayers!