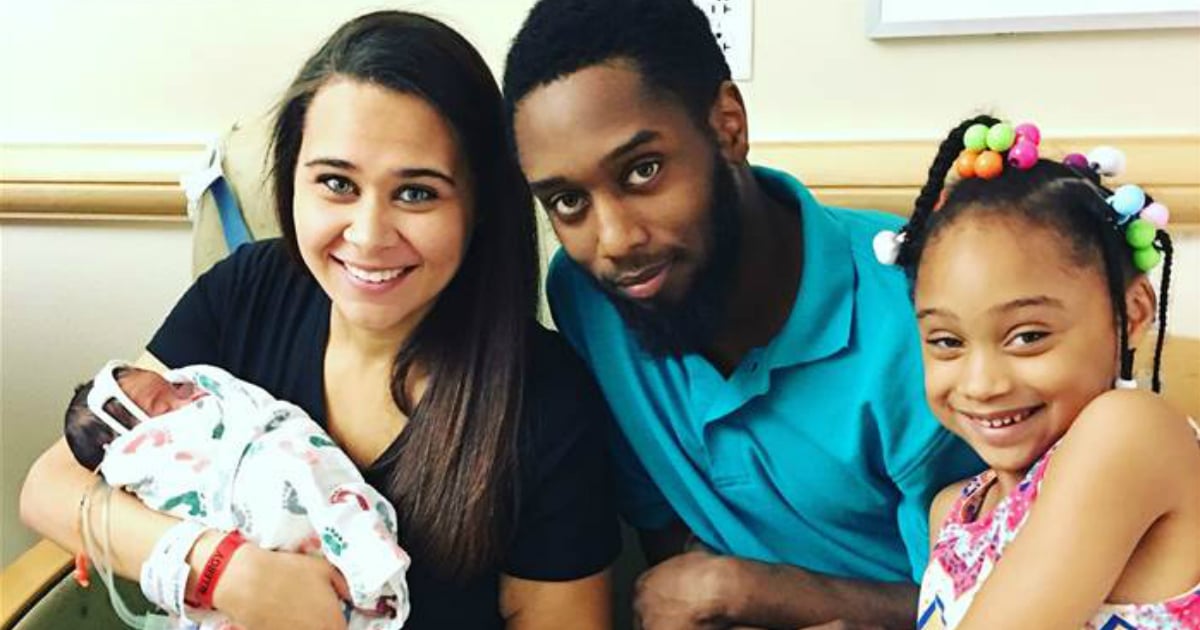 It was a terrible accident. 2-year-old Eden Carlson made her way to the family pool, and spent 10 minutes in the water. By the time her mom pulled her out, doctors never expected the little girl to survive. When she did, doctors said her brain suffered too much damage to ever overcome. But the brain-dead toddler’s miraculous recovery thanks to an experimental oxygen therapy is astounding everyone! 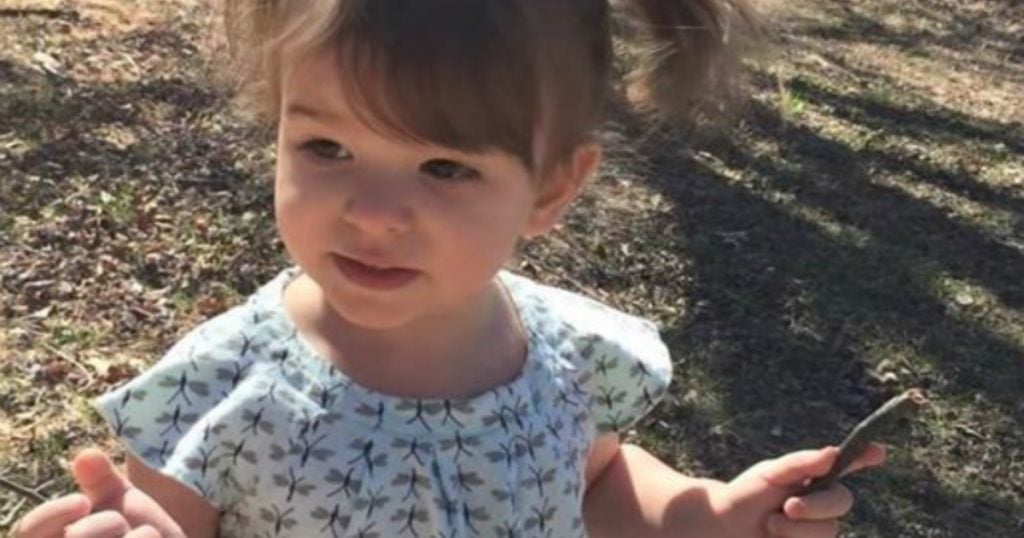 In February 2016, Kristal Carlson of Arkansas went to take a shower. She left her 2-year-old daughter, Eden, playing with the older siblings and set up a baby gate to keep her safe. But somehow, the little girl managed to squeeze her way through the gate and push open a heavy door. She then made her way to the family’s pool.

It was 10 minutes before her horrified mom found her baby girl floating facedown in the water. She pulled her out and immediately started CPR, but Eden was unresponsive.

She remained that way all the way to the hospital. Friends, neighbors and church members prayed. The little girl had been unresponsive for over an hour. Saving her seemed impossible, and yet the hospital staff refused to give up. Something compelled them to keep trying.

"We always feel like the room was full of angels. The doctors and nurses were definitely inspired to do things they needed to do to keep her alive," Eden’s dad, Chris Carlson, said.

Even though doctors succeeded in resuscitating Eden, they didn’t expect her to make it through the night. But the prayers continued and by God’s grace, the little angel pulled through.

"I've never been in a situation before where you can literally feel ... the prayers," Chris said. "It's kind of hard to explain the way it's around you. ... It turned out that we had people all over the globe praying for us." 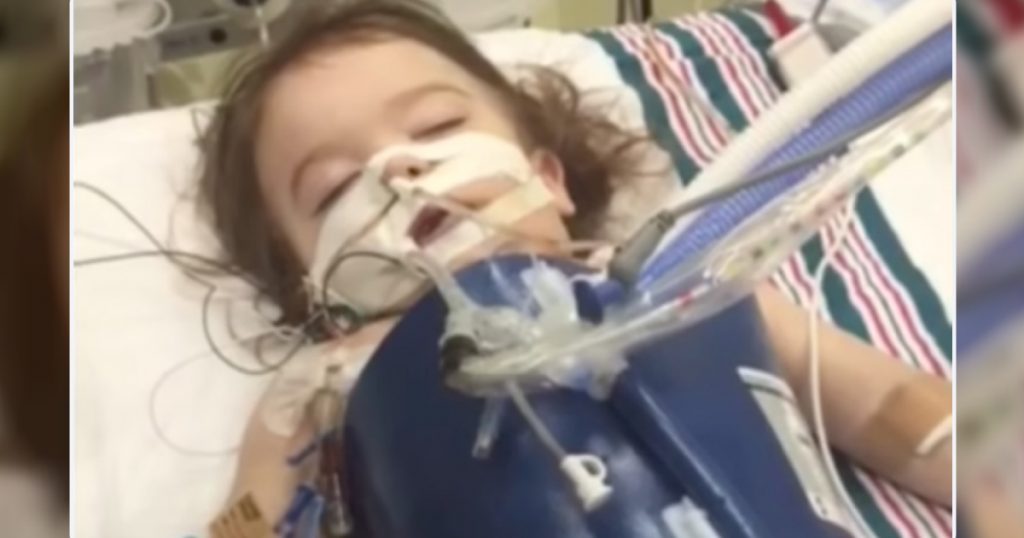 Even so, doctors said her brain damage was too severe. She’d never be able to walk, talk, eat on her own, or react again. At least, that’s what they thought.

"We came to grips with the fact that we had to be OK with whatever happened, whatever the outcome was. ... It was in God's plan," Chris explained.

Chris and Kristal continued looking for other options for their little girl. Their research led them to Dr. Paul Harch at LSU Health New Orleans School of Medicine. He recommended hyperbaric oxygen therapy for Eden — a treatment where they administered pure oxygen to the little girl in a pressurized chamber.

The procedure is not approved by the FDA, and is considered experimental. But with nothing left to lose, the family decided to give the low-risk medical procedure a try. Since Dr. Harch was in New Orleans, he prescribed regular doses of oxygen through Eden’s nose until her family could move her to New Orleans.

By the time Eden made it to Dr. Harch to start oxygen treatments in a hyperbaric chamber, it had already been 78 days since Eden nearly drowned. Her brain scans showed deep gray matter injury and cerebral atrophy. In other words, her brain was shrinking.

But all of that soon changed. 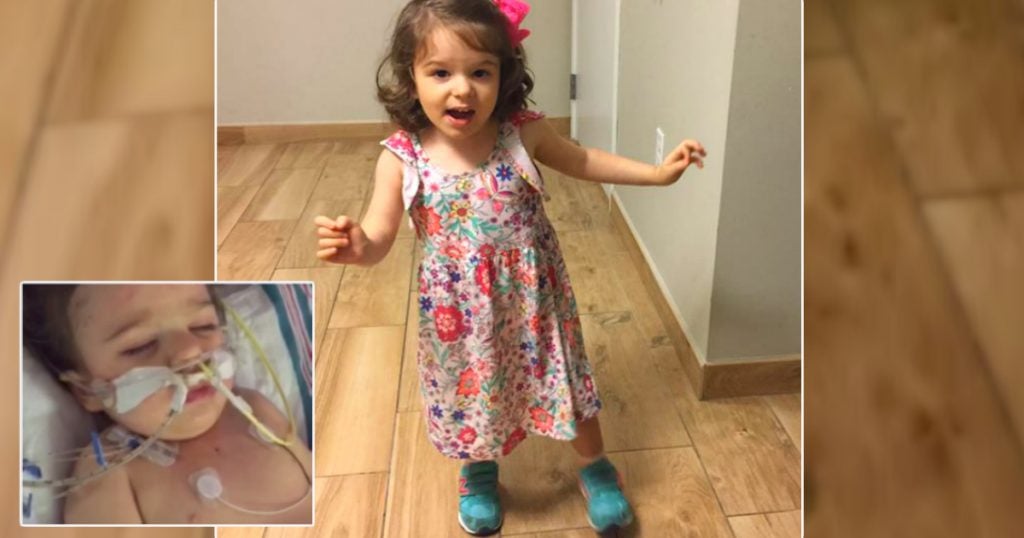 As Eden received Dr. Harch’s oxygen treatments, her condition began to improve. One day, she laughed. She began opening her eyes and smiling. Things kept getting better, and soon Eden could move her arms and legs, and even speak.

Scans showed the brain-dead toddler’s miraculous recovery was because the brain damage was actually reversing — what could be a first in medical history!

"The surprise was when she went home and now was walking, had speech at a level beyond what she had before the drowning," Dr. Harch said. "We repeated the MRI of the brain showing that the shrinkage of her brain that had happened in the hospital had almost completely regrown, which was unprecedented.”

The results of the treatment are so astounding, the brain-dead toddler’s miraculous recovery will be featured in a conference in New Orleans, and have been documented in a published medical report.

As for Carlson family, they’re just grateful to have their sweet girl back. And while the medical firsts are impressive, they know God’s Hand is all over this.

"In my book there's three big miracles that happened with her. One, that they got her back to life,” Chris said. “The second one is the fact that she lived those first 48 hours. And the third one is the hyperbaric care that got her out of her vegetative state."

And the family is working to share their blessings with others. They created a Facebook page called Eden’s Miracles. There, Chris and Kristal work hard to spread Eden’s story to get the word out about hyperbaric oxygen therapy so other families can get their children the help they need.

Clearly, God has big plans for this little girl. And we pray this type of oxygen treatment can help save many more who’ve suffered brain damage.

YOU MAY ALSO LIKE: Her Heart Stopped For 12 Minutes, But Then God Sent A Miracle 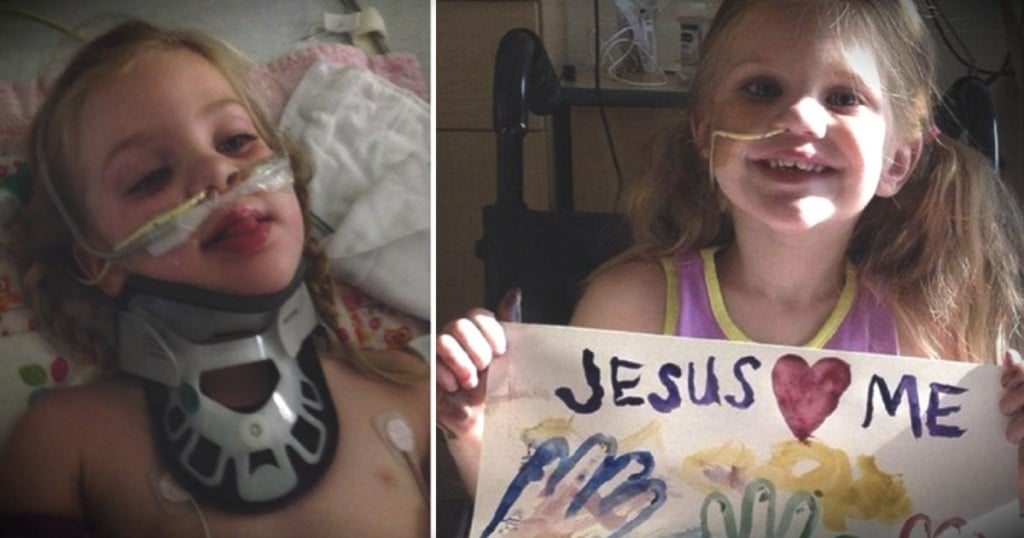