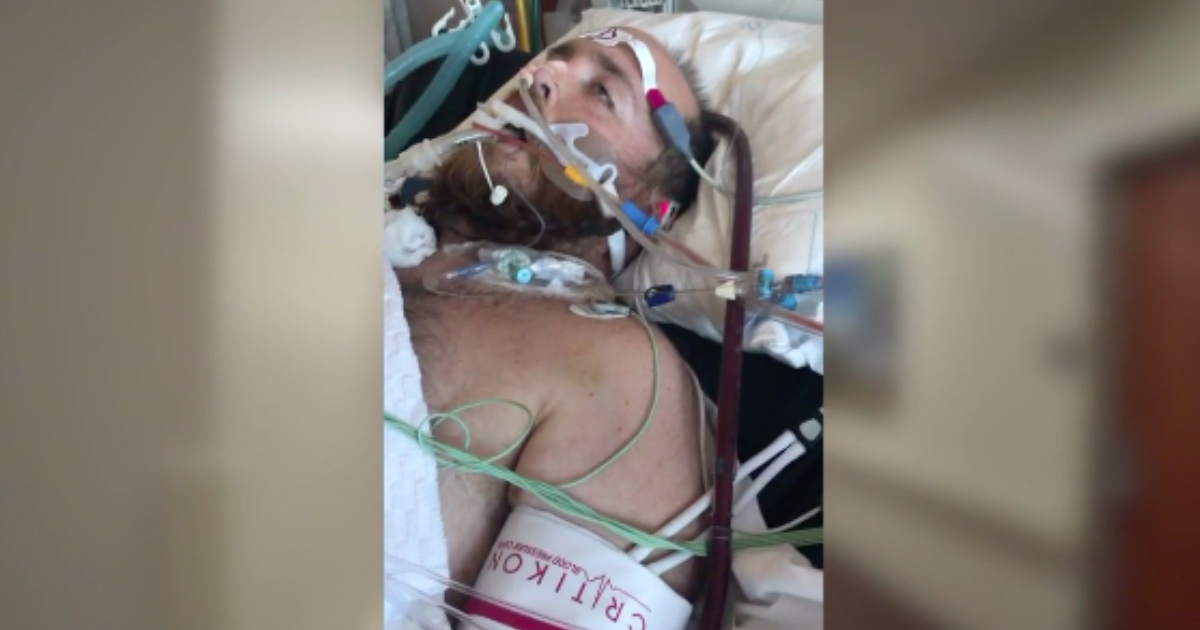 Last year, Becki and Phil Crook were planning a funeral for their brain-dead baby boy, Kaleb Crook. But when they removed Kaleb from life support, the unimaginable happened. Now, more than a year later, they’re celebrating Christmas with their little miracle!

By all accounts, Becki Crook’s pregnancy seemed perfect. She, her husband Phil, and their daughter Eden eagerly awaited the arrival of the family’s newest addition.

But when labor came on, it came on fast. There wasn’t enough time to get to the hospital and Becki wound up delivering Kaleb at her home in England. And that’s when the couple first realized something was terribly wrong.

“Kaleb was delivered, but we quickly saw that he was pale, floppy and not breathing,” Becki recalled.

After rushing the newborn to the hospital, where Kaleb was placed on life support, Becki and Phil received horrible news. They still have no idea how, but somehow during either the pregnancy or delivery, Kaleb suffered severe oxygen starvation.

Doctors transferred Kaleb to hospice care, with the intention of removing all life support. Kaleb’s heartbroken parents were left making end of life plans for their 10-day-old son and saying their final goodbyes.

“Doctors told us that Kaleb had catastrophic brain damage and that he would most likely die imminently,” Becki said. “We were told he would only live for a few minutes so I held him so tightly in my arms.”

But God had other plans for this little angel. He sent Becki and Phil a ray of hope when doctors turned off life support.

“Kaleb gave my finger the faintest of squeezes and looked up at me, as if to say ‘it’s going to be okay, Mummy!'” Becki recalled.

Against all odds, the brain-dead baby expected to die did the complete opposite! Miraculously, Kaleb Crook survived!

This special miracle spent more time fighting and getting stronger in the hospital. And while Kaleb does have complex special needs as a result of severe brain damage, Becki, Phil, and little sister Eden are just so thankful for the time they have with him.

Now, 15-months old, Kaleb is going to get to spend Christmas at home with his family. It’s a beautiful and unexpected blessing. 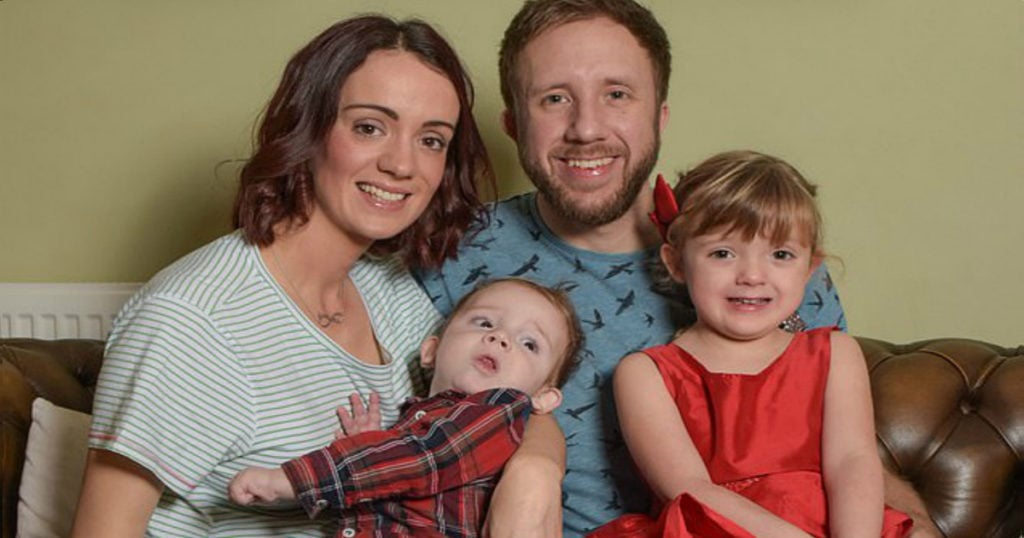 “This is our new normal. This Christmas is a Christmas we never expected to have,” Becki explained. “Kaleb can now be with us, experiencing the joy of life, against the odds. Our hope is that Kaleb will experience happiness and peace, in whatever capacity he is capable of. We want him to know how loved he is.”

Only God knows how long little Kaleb has here on earth. But He has a purpose for Kaleb. And Kaleb’s family is bursting at the seams this year, celebrating the amazing Christmas gift God gave them in Kaleb.

“No one knows what the future holds for Kaleb but at the moment he’s choosing ‘life’ every day and defying the odds,” Becki said. “We had no idea we’d still have him with us today, he has astounded everyone he’s met. He is a true and living miracle, defying all of the doctor’s expectations.”

UPDATE: Kaleb Crook celebrated his 2nd birthday in August 2019 and is still defying the odds!

YOU MAY ALSO LIKE: Dog Walker Finds ‘Dead Body' And Is Amazed As Miracle Brings Him Back To Life