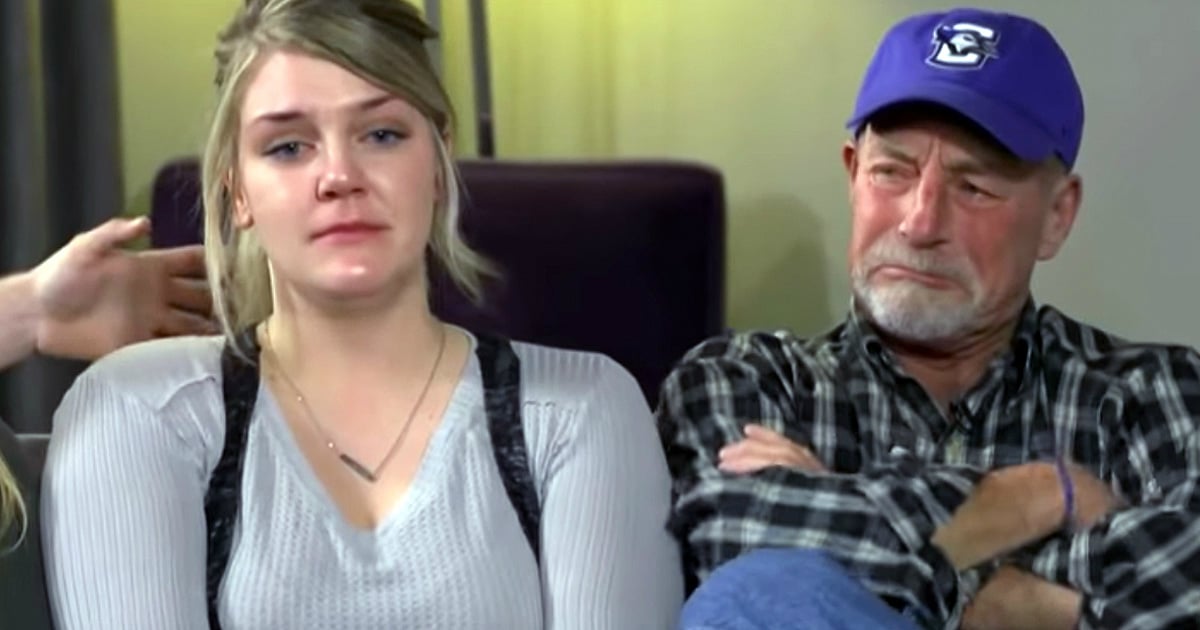 Busy mom April Elizabeth Licata shared a Christmas miracle her family experienced after their all-black Pug puppy, Piper, went missing for two weeks. The story is incredible, but it’s her son’s reaction to seeing Piper again that has everyone reaching for the tissues!

Little Piper was a special birthday gift for April’s 12-year-old son, Carter. After knowing a special all-black Pug puppy when he was little, Carter had always wanted a Pug of his own.

So, when Carter got Piper for his birthday, the two had an instant bond.

"It was love at first sight for the two of them," April recalled.

So, you can imagine how upset Carter was when the unthinkable happened.

One day in November, Piper went outside to use the bathroom. But when it came time for her to come back inside, she was nowhere to be found.

Piper’s heartbroken family looked everywhere for her. They searched for her, prayed for her, alerted everyone they knew, and posted the all-black Pug puppy’s picture all over social media.

"We were all sick," April said. "The older kids wanted nothing to do with decorating the Christmas tree and it was a very somber Thanksgiving for them."

As the days, and then weeks, ticked by, the family’s hopes for a Christmas miracle began dwindling.

“We had all resigned ourselves to the reality that she [probably] wouldn't come back,” April wrote on Facebook.

But then, something amazing happened!

Just as it seemed like all hope was lost, April Elizabeth Licata received a message on Facebook from the Genesee County Animal Shelter. They’d come across April’s posts about Piper and someone had dropped off an all-black Pug puppy they thought might be her.

It was a Christmas miracle! Piper was back home with the family that loved her so much. But one thing was still missing — Carter.

Carter wasn’t home when the incredible news came in. He was staying with some of April’s family. And the mom decided let Carter experience a Christmas miracle himself by surprising him with a special reunion with his beloved all-black Pug puppy!

When April Licata picked Carter up from school, she had Piper with her, all decked out in bows like a Christmas gift.

The adorable Pug puppy couldn’t wait to cover her big brother in kisses. And her little tail couldn’t stop wagging the moment she laid eyes on him!

YOU MAY ALSO LIKE: Doctors Gave Up, But Her Parents Kept Praying For A Christmas Miracle

But the most emotional part of the video is when Carter sees Piper. The sweet boy is overcome with emotion and almost doesn’t know what to do. Once he gets in the car with Piper, his sobs of joy are almost too much to bear!

This beautiful reunion truly is a Christmas miracle!