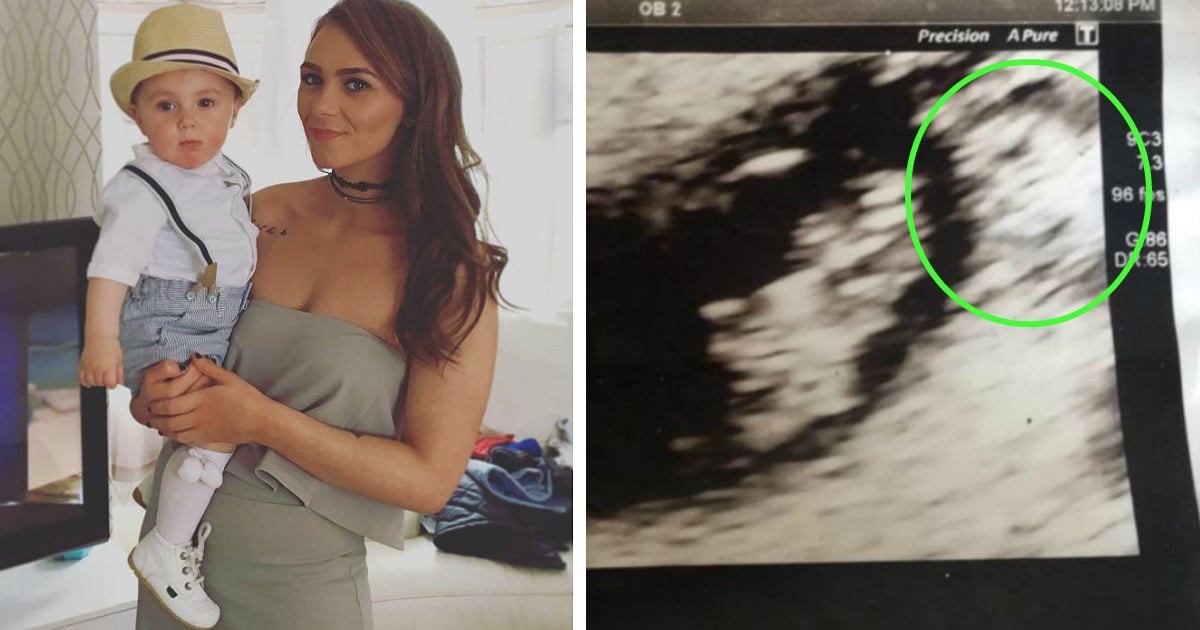 When Fluffy’s owners found her, she was covered in ice and frozen stiff. But the frozen cat has a survival story that’s nothing short of a miracle!

After moving into their Montanna home, a family realized they’d also acquired a cat named Fluffy. While Fluffy spent most of her time outside, the family made sure she had plenty of “warm spots” where she’d have shelter from the cold.

But one day, as the Polar Vortex plagued the Midwest with extreme cold, something went wrong. Somehow, Fluffy couldn’t get to one of her warm spots and got suck in the snow, instead.

When Fluffy’s owners got home, they were horrified to find their beloved pet buried in the snow. She was covered in ice and frozen stiff!

Pulling her from the snowbank, they rushed Fluffy to the Animal Clinic of Kalispell. And just in the nick of time, too!

The medical staff sprang into action. They needed to get the frozen cat warmed up as quickly as possible. So, they used every method they could think of to do so, including warm water, hair dryers, heated towels, and even a heated kennel.

Fluffy spent the night in the Emergency Room and made a miraculous recovery!

The next day, you’d never guess Fluffy had ever been a frozen cat! She went home with her very-relieved-family. They are so glad Fluffy’s been given a second chance at life. And this furry angel is now spending her days indoors!