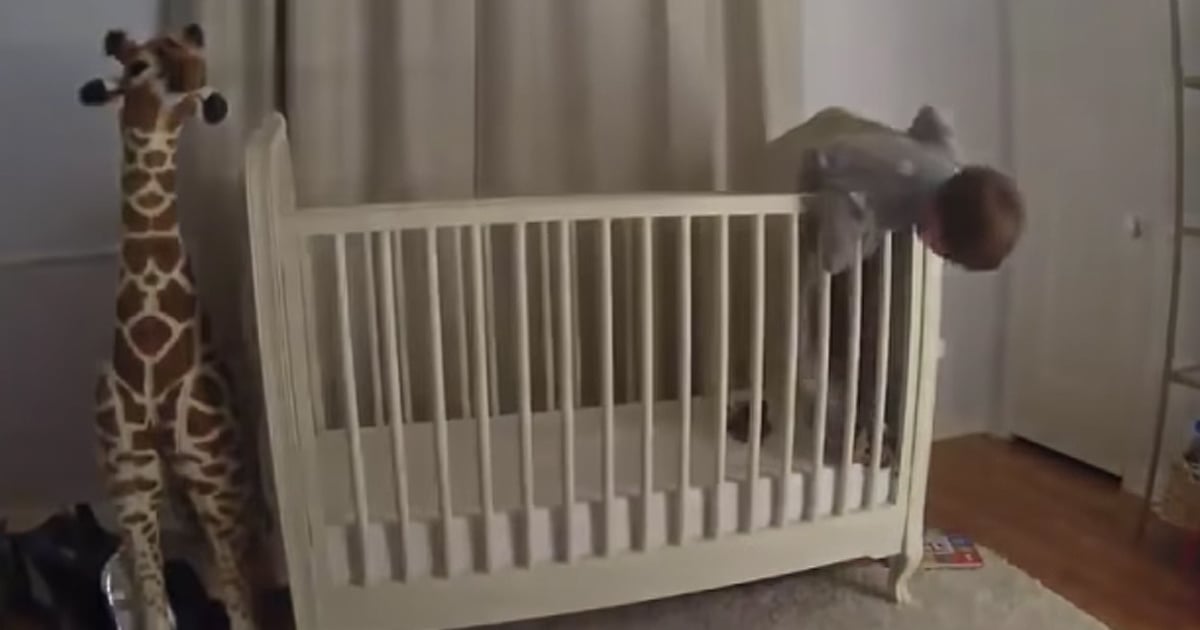 Grace and James Slattery could hardly believe they were pregnant with quadruplets. Then doctors suggested they reduce the risk by having a selective reduction. But after a 3-year battle with infertility and 4 heartbreaking miscarriages, there was no way. So, the brave mom refused to abort 2 babies.

Saying “no” to doctors isn’t always easy. But when they told Grace Slattery of Limerick, Ireland she should abort 2 of her babies, she knew it was time to stand firm. And thank God she did!

RELATED: Mom Told To Abort 2 Of Her Babies Gets A Miracle

The road to parenthood was a tough one for Grace and James Slattery. For 3 years, they battled infertility.

“We couldn’t afford IVF and when tests showed nothing was wrong I was baffled as to why we couldn’t have children,” Grace said.

In their attempts to have a family, Grace and James suffered 4 heartbreaking miscarriages. After the last one, the couple was ready to give up.

“We had made our minds up, that after the fourth (miscarriage) we wouldn’t go again,” James recalled. “And then we changed our minds and we said we wanted to try once more.”

That’s when a miracle happened. With no help from fertility treatments, Grace and James naturally conceived quadruplets. The odds are only 1 in 700,000!

“When I fell pregnant naturally with quadruplets I couldn’t believe it as we had struggled for three years and I’d suffered 4 miscarriages,” Grace recalled.

So, it came as quite a shock at her 17-week appointment when doctors advised her to abort 2 of her babies. The doctors classified the quadruplets as high risk. They felt eliminating two of the babies would increase the chances for the other two.

But after already suffering 4 miscarriages, Grace couldn’t imagine willingly saying goodbye to 2 more. And so, the mom refused to abort 2 babies.

After refusing to abort, Grace delivered her quadruplets at 32-weeks. Rushed in a day earlier than her scheduled c-section, 3 girls and 1 boy arrived within minutes of each other.

“All came out kicking and screaming,” the proud mom said after the quadruplets’ arrival.

“I was over the moon when the quadruplets were born in May 2014, and despite being offered to abort two of them before they were even born as they were classed as high risk,” Grace said.

And while Amelia was born with her organs in the wrong place, all four babies grew up to be happy and healthy! 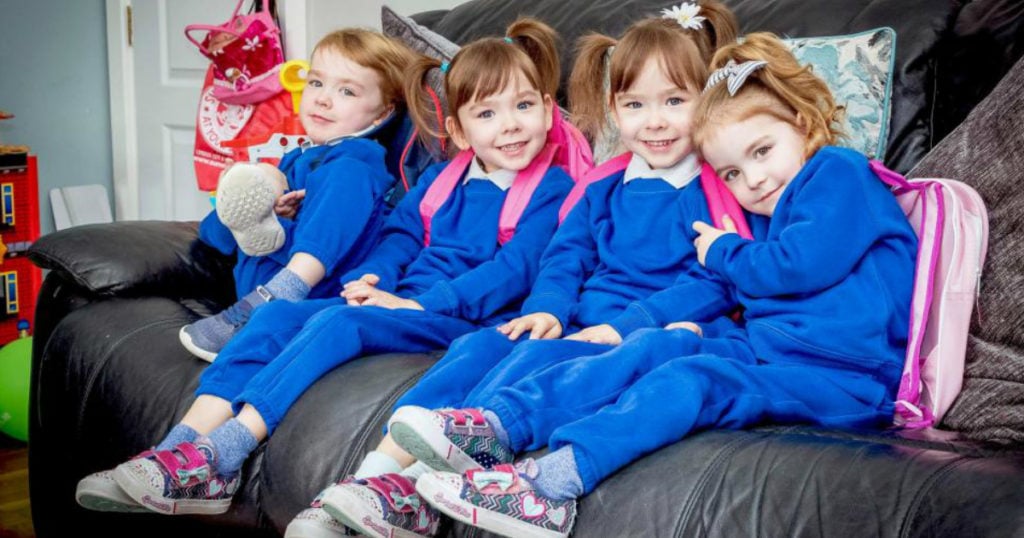 Several years later, the quadruplets continue to do well and are ready to start pre-school. And while Grace acknowledges life with quads is pretty hectic, she and James also know it’s an incredible blessing.

“They are definitely little miracles and we still can’t believe we got four babies all at once,” Grace said.

YOU MAY ALSO LIKE: Couple Trusted In God After Doctors Said Their Quadruplets Faced Terrible Odds