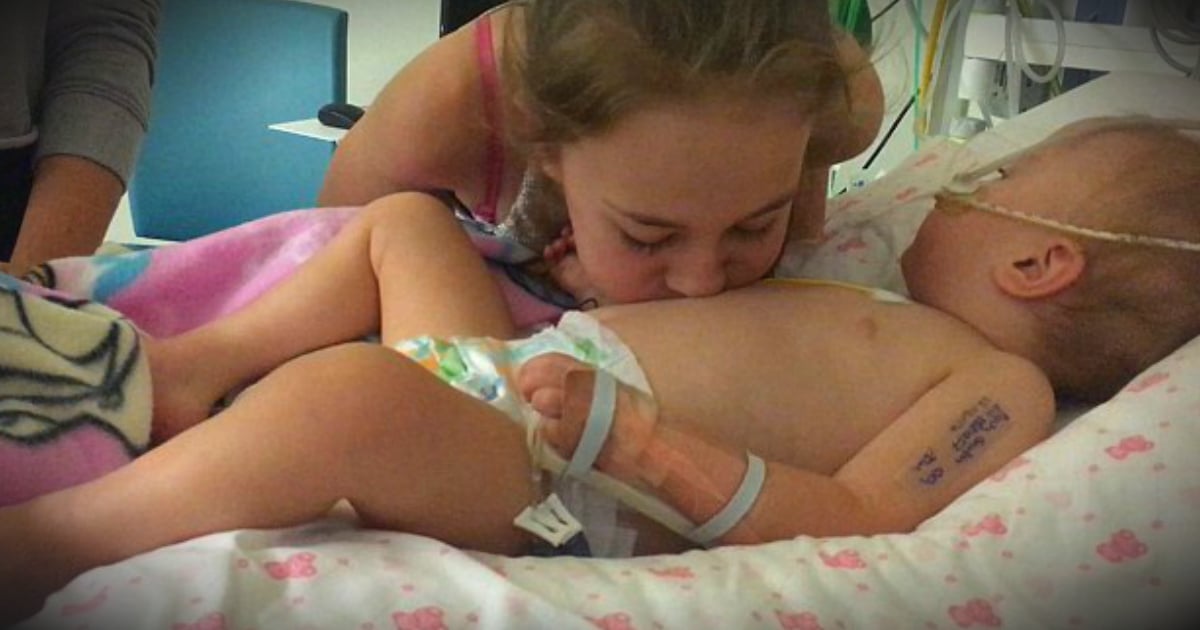 Prayer For A Mom With Stage 4 Cancer Brings A Miracle

Prayer is a powerful tool. In fact, Ashley Hallford experienced it firsthand. While pregnant, doctors diagnosed Ashley with Stage 4 cancer and told her to start saying goodbye to her family. Instead, she prayed. So did her entire church. And that’s when prayer for a mom with Stage 4 cancer brought a miracle!

Pregnancy was supposed to be an exciting time. And it started out that way for Ashley. But everything changed when she noticed a knot on the back of her neck that kept getting worse.

After showing the knot to the doctors, Ashley’s worse fears were confirmed. It was cancer.

Because the doctors needed to treat Ashley right away, they induced her labor at 33-weeks. They said her baby boy would need to spend weeks in the neonatal intensive care unit (NICU).

But God was already at work!

Ashely’s son was the picture of health. There was no need to send him to the NICU. In fact, he went home just two days after delivery, shocking the doctors.

“The NICU doctor came in to see us, and he said that never in his career had he seen a 33-week term baby not go to the NICU, even for evaluation,” Ashley recalled. “That was just a miracle."

Just four days after her son’s birth, doctors rushed Ashley into surgery to remove her tumor. They came out with only more bad news.

The cancer had spread to Ashley’s brain, both lungs and to a spot on her liver. Doctors said the brain tumor was inoperable.

"At that point, they stopped trying to figure out what it was, saying, ‘We need to start treating her, or she's gonna die.' " she recalls.

Instead of surgery, doctors tried an extremely aggressive radiation treatment. In just six weeks time, Ashley received the maximum dosage of radiation a person can get in a lifetime. Still, the cancer just kept spreading.

RELATED: Family prays after doctors say their baby’s tumor is inoperable, and get a miracle

Leaving It Up To God

The doctors had done all they could do. They offered no hope and suggested Ashley start preparing for the worst. Instead, she turned to God!

But Ashley wasn’t alone. Her entire church started fasting and praying for a miracle. And a miracle is exactly what prayer for a mom with Stage 4 cancer brought!

At the next scheduled scan, there was absolutely no cancer. It was all gone!

Ashley couldn’t believe it. And neither could her doctors, who never thought she’d make it.

"Theoretically, with stage 4 cancer, you're not curable," says Dr. Debra Miller, one of the doctors who treated Ashley. "I met Ashley when she was pregnant, when she had the neck mass. After her first round of treatment, more disease was found in her lungs, and she was retreated. After that, she's been disease free ... it's nothing short of miraculous."

Ashley says she was fighting to stay alive for her newborn son. In fact, she says his sweet smile was sometimes the only thing that gave her the strength to make it through the day. A decade later, Ashley is still cancer-free!

And God was far from done with the miracles in Ashley’s life!

Ashley wanted to have more kids. But a fertility specialist told her it was impossible. Ashley was in full-blown menopause and there was no chance she’d have any more biological children.

Since then, Ashley has had two more children — one boy and one girl!

She shares her story in order to spread hope and encouragement to others facing major obstacles.

"I just want to spread hope," she says. "When I speak at churches, I speak about the fear. The fear and uncertainty, especially not knowing what I had. . . I want to give people the strength to go on. And if that's what I could do in life, I would die happy one day.”

Ashley’s incredible story is an amazing testament to the power of prayer. If it’s God’s will, nothing is impossible!

“For this reason I say to you, Whatever you make a request for in prayer, have faith that it has been given to you, and you will have it.” Mark 11:24

God sends a dying pastor a message of hope in his darkest hours, followed by a miracle! 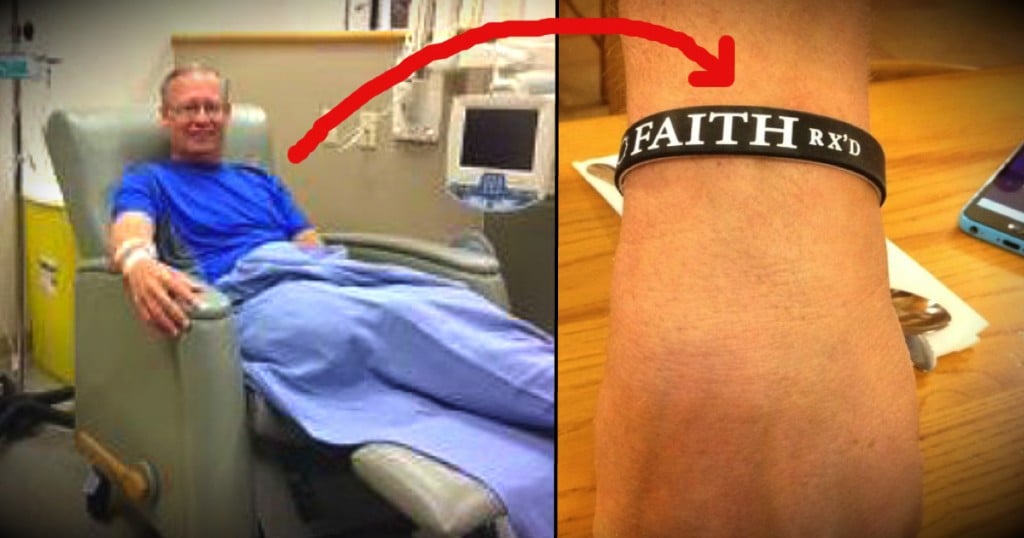