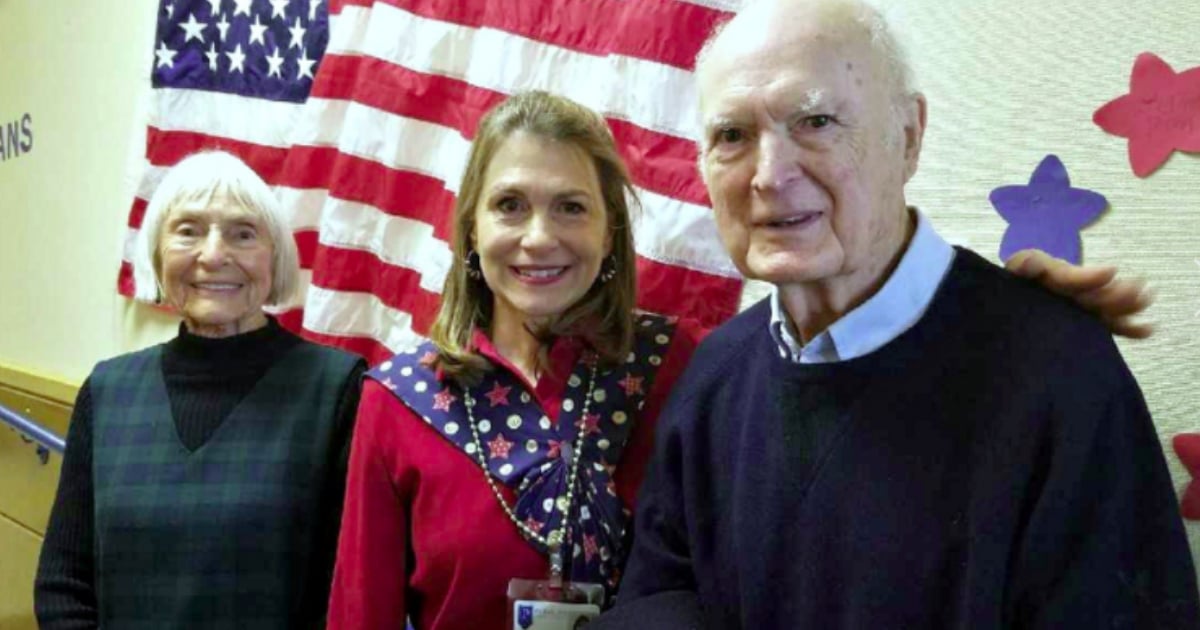 Ivanna Cardenas-Gutierrez loved each of her babies the second she laid eyes on their four, tiny heartbeats in her first ultrasound. So naturally, it was devastating to hear one of those babies was dying. Doctors presented her with two terrifying options and asked her to make a choice. But God His hand all over this inspirational story of a mom carrying quadruplets!

Inspirational Story Of A Mom Carrying Quadruplets: The News

First-time mom Ivanna Cardenas-Gutierrez and her husband David got quite the surprise in 2014 at their first ultrasound. Doctors spotted more than one baby on the screen!

At first, the technician said they were having twins. A few minutes later, they spotted a third baby. But there was more — a fourth heartbeat emerged. They were having quadruplets!

"I thought they were just playing around with me," Ivanna recalled. " I was like are you guys playing a joke on me, right?"

But this was no joke!

The news came as a shock, but a pleasant one. The couple wasn’t using any kind of fertility drugs, and the odds for naturally conceiving quadruplets are extremely rare. But they had always dreamed of having a big family. So, this inspirational story of a mom carrying quadruplets was just God answering their prayers all at once!

"To have a big family, we are just blessed," Ivanna said.

Then, a little over half-way through the pregnancy at 27-weeks, doctors delivered some terrifying news. One of the babies — Gabriel– wasn’t getting enough oxygen. The couple faced an excruciating choice — let the baby in distress die or prematurely deliver, putting all four lives at risk.

"You need to make the decision right now if you want to keep going with the pregnancy and one of the babies will die in your belly or go ahead and take them out," doctors told Ivanna.

Inspirational Story Of A Mom Carrying Quadruplets: The Choice

A decision like this is where faith comes in. Carrying on with her pregnancy ensured one baby would die. But delivering early at least offered a chance for all four babies to live, leaving their fate in the hands of their Heavenly Father.

And so, Ivanna and David chose the emergency c-section, even though the premature babies had only a forty percent chance of survival. God would take care of the little ones!

And that’s exactly what He did.

Quadruplets Gabriel, Julian, Sebastian, and Francesca, made their debut August 18, each only weighing a pound or two. Medical staff rushed all four infants straight to the neonatal intensive care unit (NICU).

But Gabriel was the smallest and most at risk, weighing just one pound and three ounces. While the other babies adjusted quickly, Gabriel started having seizures and his oxygen levels kept dropping.

"He was dying. . . His color change[d] — he was starting to get white. They told us, we're going to open the incubator so you can say your last words to him and say goodbye," Cardenas explained.

With Gabriel’s life so close to its end, Ivanna and David leaned on God. They hit their knees in prayer, using social media to beg others to do the same. And for reasons doctors still can’t explain, Gabriel’s oxygen levels miraculously started going up.

"I thought there were so many people praying for them that that's what helped them get better," David said.

RELATED: Survival Of ‘Micro-Preemie' Quadruplets Is ‘Nothing Short Of Miraculous'

Inspirational Story Of A Mom Carrying Quadruplets: The Miracle

Instead of passing away, as doctors expected, Gabriel just kept on slowly improving. It took nearly five months, but the little warrior kept gaining weight and getting stronger until finally, he got to joins his parents and siblings at home!

"He's a miracle baby. They all are, but he's a fighter," Ivanna said.

Aside from a few minor surgeries, Gabriel continued to flourish at home, as did his brothers and sister. And Ivanna and David knew they had God to thank for their beautiful, healthy family.

"We had a lot of tough times in these three months but at the end, it's been a blessing," father David said.

This inspirational story of a mom carrying quadruplets is just another example of God at work today!