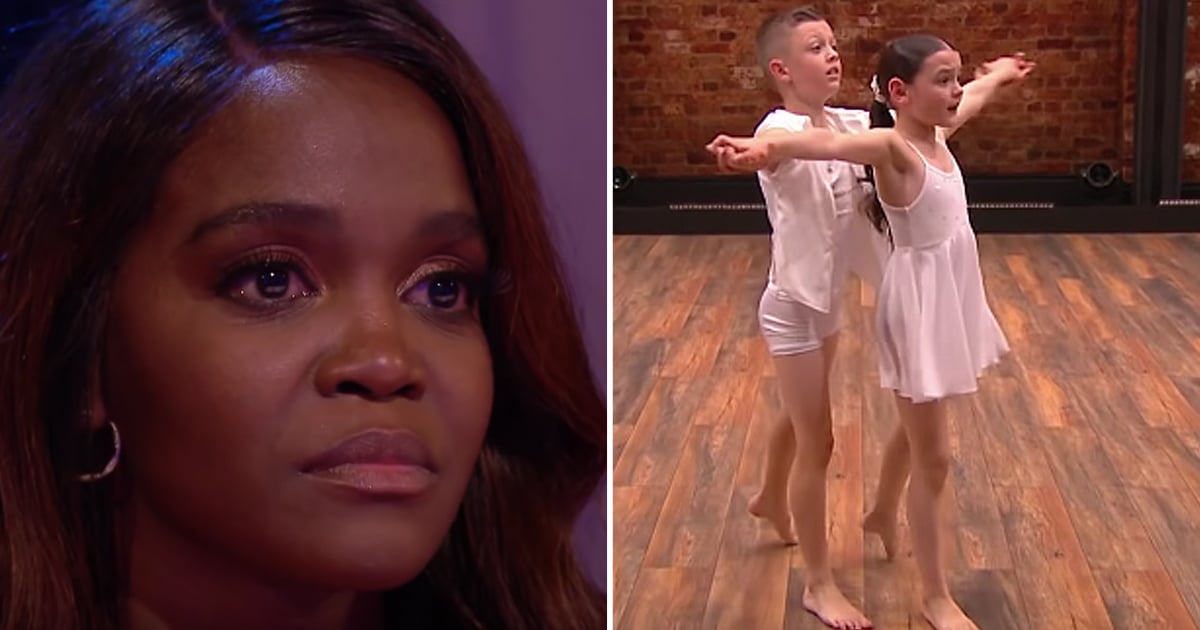 A mother of quadruplets, Tori Keller, received terrible news during her pregnancy, learning 3 of her children hadn’t made it. But the brave mom chose to carry her stillborn babies to full term in order to save one!

In 2017 and at just 19 years old, Tori Keller and her partner Tyler Hallman of Alabama, astounded doctors when they naturally conceived quadruplets.

RELATED: Proud Mother Of Quadruplets Unexpectedly Passes Away And Her Faith Inspires Family To Hold On

Without the help of any fertility drugs, the monitor revealed 4 beautiful heartbeats. Doctors explained that 3 of the babies shared a sac, while 1 was in a sac all alone.

The excited mother of quadruplets battled through terrible morning sickness and met with doctors weekly. And at the 15-week checkup, the couple learned Tori was carrying 4 baby girls.

Sadly, though, they also learned one of the babies had died.

A few weeks later, 2 more little heartbeats disappeared from the monitor. And losing 3 of their babies was already tough. But then doctors told the couple that Tori Keller would need to carry all of her babies to full term, including the ones that were stillborn.

“I had to carry on — I knew that I couldn't give up,” the mother of quadruplets said. “I didn't know how to feel about carrying them with no heartbeat, but I didn't have a choice. It's a feeling with multiple feelings. It was hard.”

Certainly, the emotional toll of knowing 3 of the quadruplets she carried were dead must have been so hard. But this mom was determined to do whatever it took to keep her surviving baby girl alive.

RELATED: Mother Of Quadruplets Refuses To Save Her Own Life By Aborting

And so, Tori Keller powered on. She even turned to God for help — something that was relatively new for her.

“I was worried and scared,” she said. “I prayed every day until my next appointment.”

Instead of reaching 32 weeks, as they’d hoped, Tori went into labor at just 23 weeks. After an already tumultuous pregnancy, it was a terrifying ordeal. The mother of quadruplets feared she’d lose her only remaining baby girl.

Doctors rushed Tori in for an emergency c-section where she delivered her tiny little warrior, Athena. The miracle baby weighed only 1 pound and 5 ounces and her eyes were still fused shut.

But she was alive!

Seeing Athena for the first time was both amazing and startling for the mother of quadruplets.

“I was scared and sad that she had to be hooked up to tubes and wires, rather than in my belly, but I was filled with so much love for her,” Tori explained. “Love is the main thing I felt.”

Athena would spend 127 days in the hospital before she was ready to go home. And it would be more than 2 weeks before Tori got to hold her precious daughter for the first time.

But it was all worth it to see Athena overcoming the challenges of a premature birth.

“Holding her for the first time, it was the best feeling ever,” Tori Keller recalled. “I waited two and a half weeks to hold her. It felt so natural and perfect. We connected. There's no other way to describe it but perfect.”

Bringing Athena home was both terrifying and joyous. Tori was anxious to have her daughter leave the safety of the hospital. But as a mother who’d originally thought she’d be raising quadruplets, it was also a victory to have 1 of her children survive.

Athena overcame a few developmental delays, but went on to become a happy, healthy big sister to a baby brother, Zachariah. And both of these siblings know they have 3 sisters in Heaven, watching over them.

‘We already talk to them about their sisters,” Tori says. “They have seen pictures of them as well. She knows that they are angels now.”

And as tough as it was for this mother of quadruplets to lose 3 of her babies, God is giving purpose to the pain.

"It taught me to appreciate every small detail and to be patient. Athena taught me how to be strong. She taught me how to get through the dark times — She saved me,” Tori says. “She's my hero, and she doesn't even know it.”

YOU MAY ALSO LIKE: Mother Of Quadruplets Told To Abort 2 But She Refuses And Proves Doctors Wrong

God certainly has big plans for this little angel!