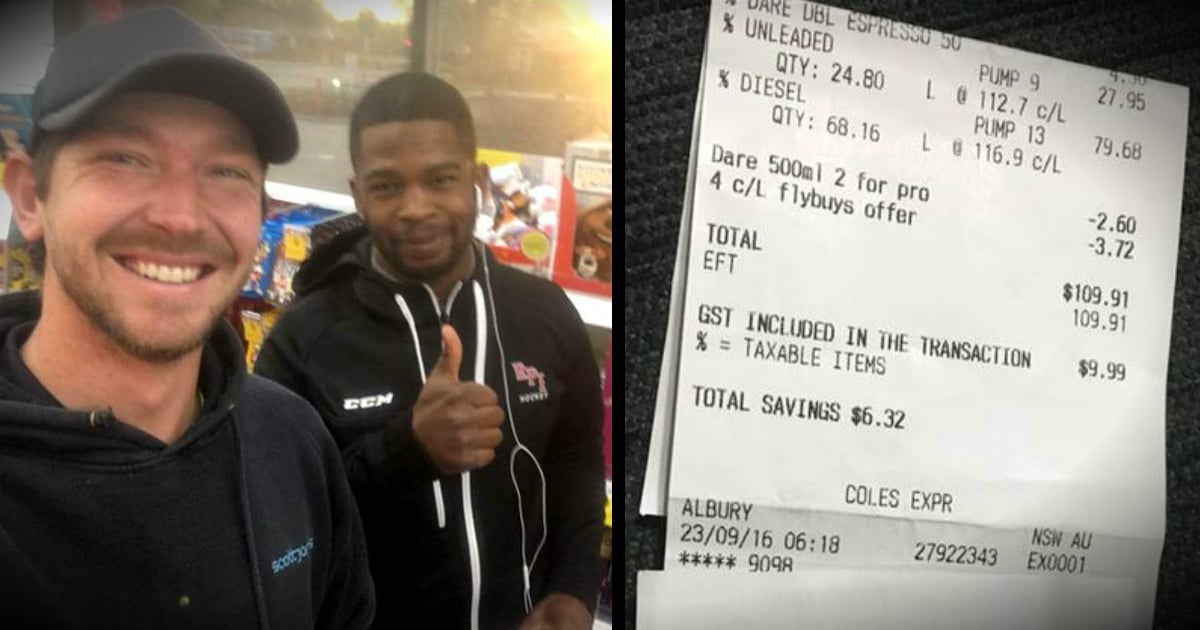 Jacee Dellapena wanted to be a veterinarian when she grows up. But that may have changed now that the 12-year-old girl helped deliver her baby brother!

Jacee desperately wanted to be in the delivery room when her brother, Zayden, was born. But her mom, Dede Carraway, felt she was too young.

RELATED: Big sister blows kisses on braid-dead baby’s belly and gets a miracle

So, when Dede became pregnant again, Jacee wasted no time requesting permission to be in the delivery room. Dede figured the rising seventh-grader from Brandon, Mississippi was mature enough and agreed.

When the big day arrived, Jacee got her wish. She was in the delivery room for all the action. But she wound up getting way more than she bargained for!

Hospital staff propped up the table Dede was on for the delivery. Unfortunately, it was too high for Jacee.

"I started crying because I was too short to see anything," she said. "The doctor was like, ‘Just go ahead and get some gear on and come help me deliver the baby.’" 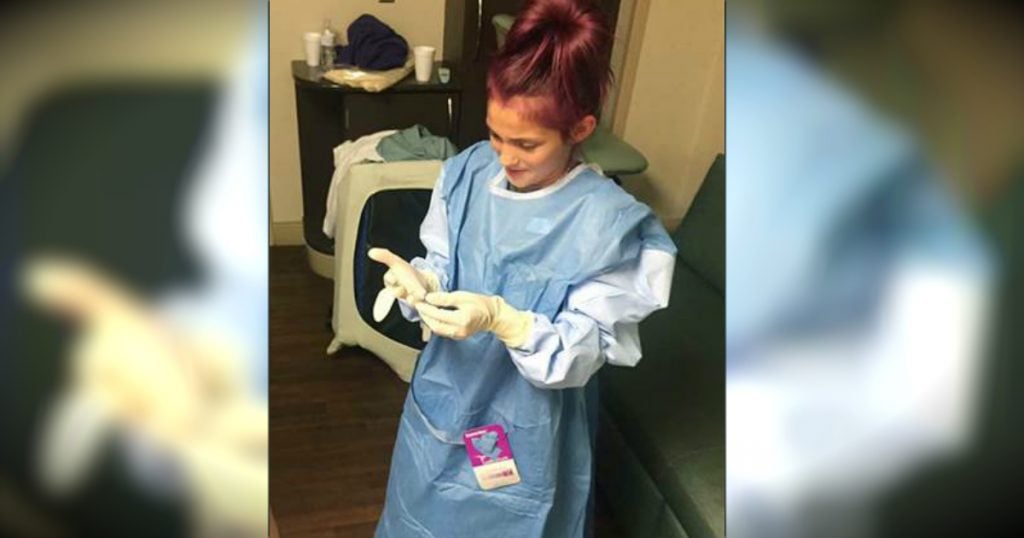 The doctor’s suggestion caught both Jacee and her mom off guard.

"I couldn't believe it. I was like, what? Uh, no. Never in a million years,” Dede laughingly recalled.

But the doctor was serious. And Jacee wasted no time suiting up for the big job!

So there she was, right in the middle of everything. Amazingly, the 12-year-old girl helped deliver her baby brother, Cayson! 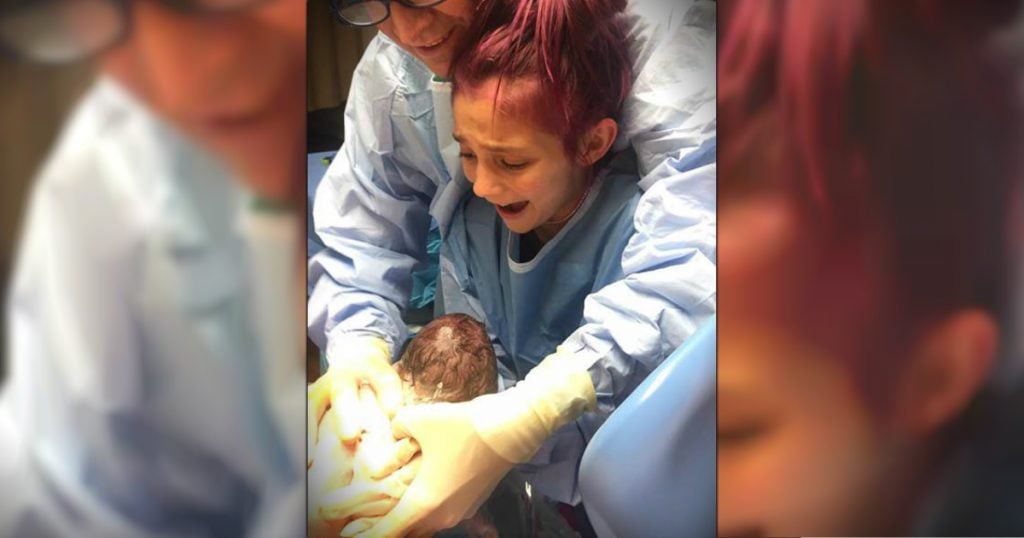 Jacee loved every second of this life-changing experience, though she admitted she was plenty nervous during the delivery, too.

"I was a nervous wreck. . ." she said. "I was scared I was going to mess up or do something wrong because there are plenty of things you can do wrong."

But even though Dede had been skeptical at first, she says it was a blessing to have Jacee involved the way she was.

By the time she was ready to deliver Cayson, the epidural had run out. Dede was in terrible pain. But watching the joy and amazement Jacee got from helping the doctor made it all worth it.

Jacee’s stepdad, Zach Carraway, was there to catch it all on camera.

"I want people to know that Zach was in the room, too,” Dede said. “He gave up a lot of his special bonding time with the baby and gave it to Jacee."

He snapped away as Jacee marveled at the miracle of birth! 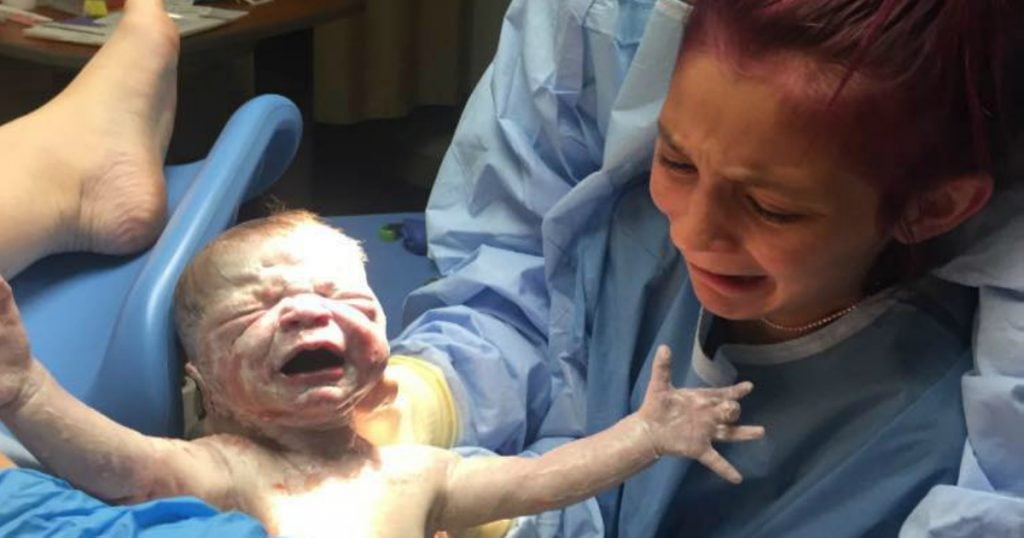 “Every picture you see her face changing,” Dede said. “Just looking at her, there was not a dry eye in the room. It was so emotional.”

And if you fear the delivery may have been traumatizing for Jacee, think again. She’s absolutely over the moon about the whole experience. She can’t wait until Cayson is big enough to hear the incredible story!

YOU MAY ALSO LIKE: Dad weeps as he holds his rainbow baby for the first time

"I couldn't believe it,” Jacee gushed. “It was like, oh my goodness, I just delivered a baby, and it's my baby brother, and I'm going to tell him when he gets older that I delivered him. I can't wait."

What a beautiful family and a special memory for all of them!