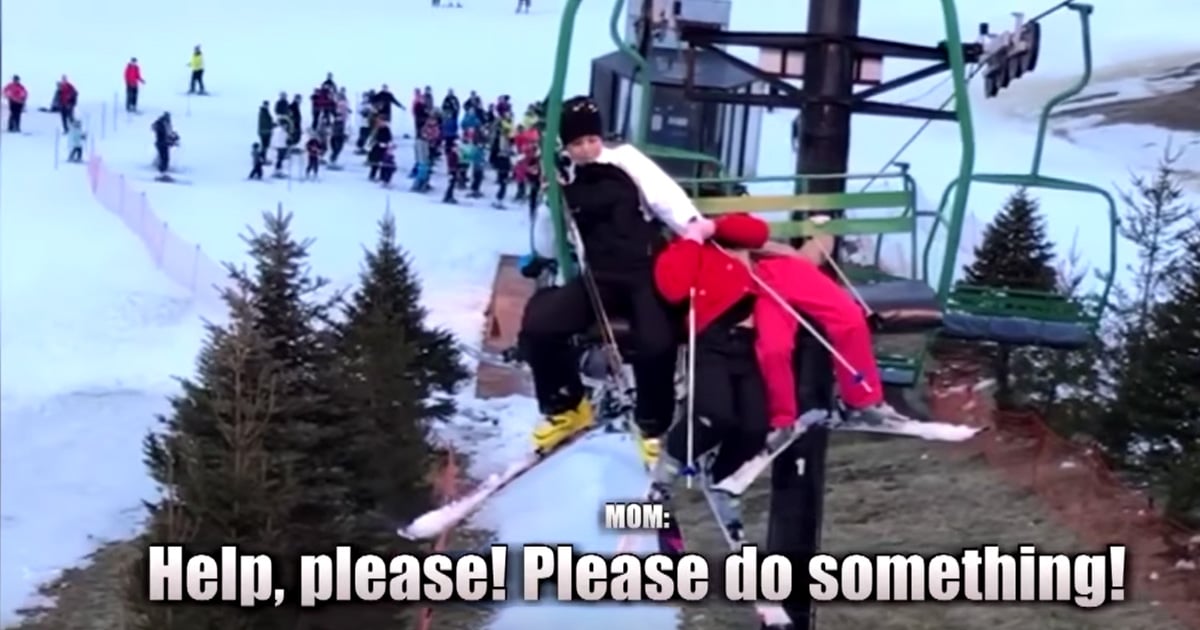 A woman abruptly stopped her car in the middle of the interstate because her baby was choking. But police officers came to help the choking baby girl and she was able to breathe again. 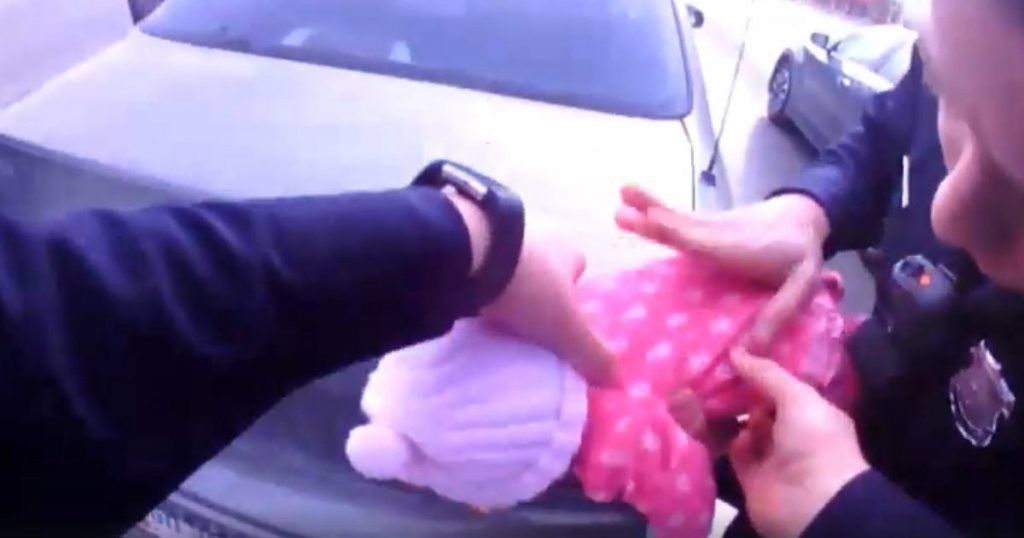 While Tamica Pruitte was driving down the interstate, her two-month-old baby began to choke. She had no idea what caused her to choke but she stopped her car to try and help her baby. Nothing seemed to work, and her baby stopped breathing. Thankfully, police officers spotted her car parked in the middle of the busy intersection. 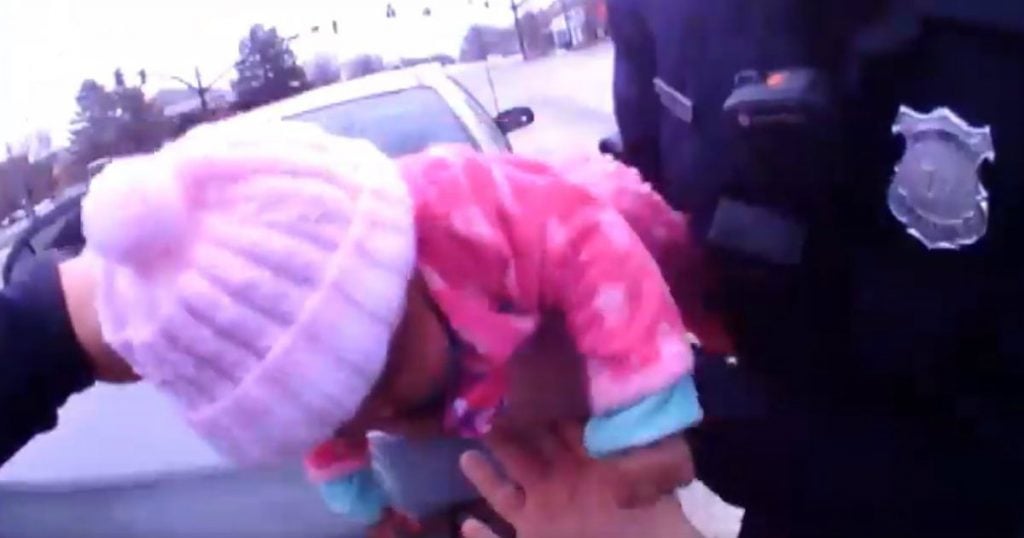 When the police officers saw Tamica stop her car, they assumed that maybe her car broke down. But then they saw her get out of her car run really fast to the others side. That is when they figured something was extremely wrong.

RELATED: A Police Officer Helped Save A Toddler's Life On His First Day On The Job

They ran to Tamica's car to see what was going on and that is when they discovered that she needed help with her baby. Using their professional training, they pat Tyra's pack and performed the Heimlich maneuver for infants. The officers worked together to dislodge what the baby was choking on. Tamica stayed so calm as she trusted the police officers to help her baby. 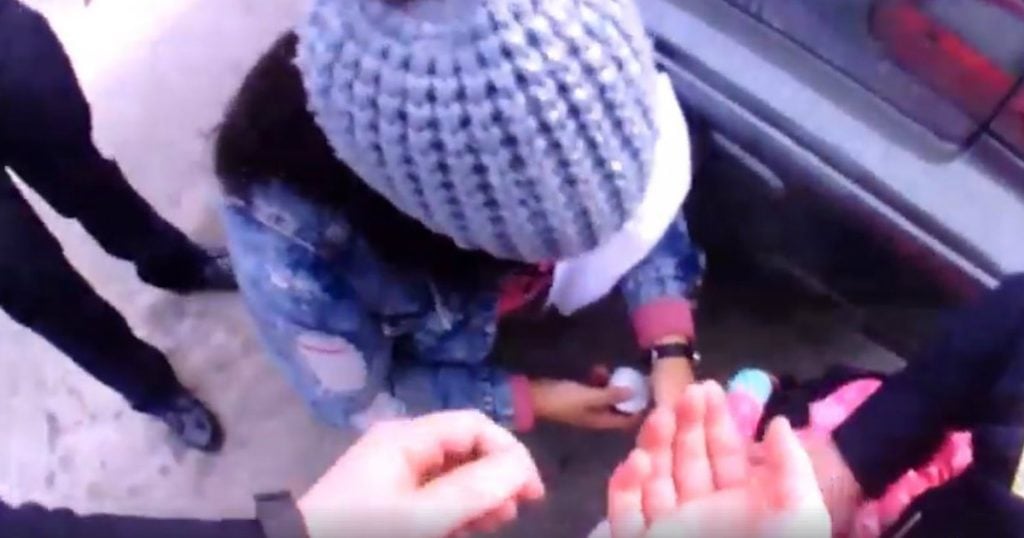 Then suddenly, Tyra gave a light cough. Relived, one of the officers said that he was able to hear air moving and he handed Tyra back into her mother's arms. After pumping a nasal aspirator in her mouth a few times, little Tyra was finally responsive. They had no idea what caused her to choke but thank God she was okay and thank God for sending those police officers just in time!