Abuse Turned A Dog Into A Walking Skeleton, But Then Love Saved Him
Read Article »

Joel and Carolyn McDonald never thought they’d see their missing German Shepherd again. They’d given up a long time ago on their beloved Molly girl. After all, it had been 4 years since she’d disappeared. And then one day, Joel opened the door to a miracle!

The McDonalds never figured out how or why, but one day their beloved German Shepherd, Molly, went missing. They search for her for weeks and weeks with no luck. Finally, they were forced to accept the fact that she was gone. 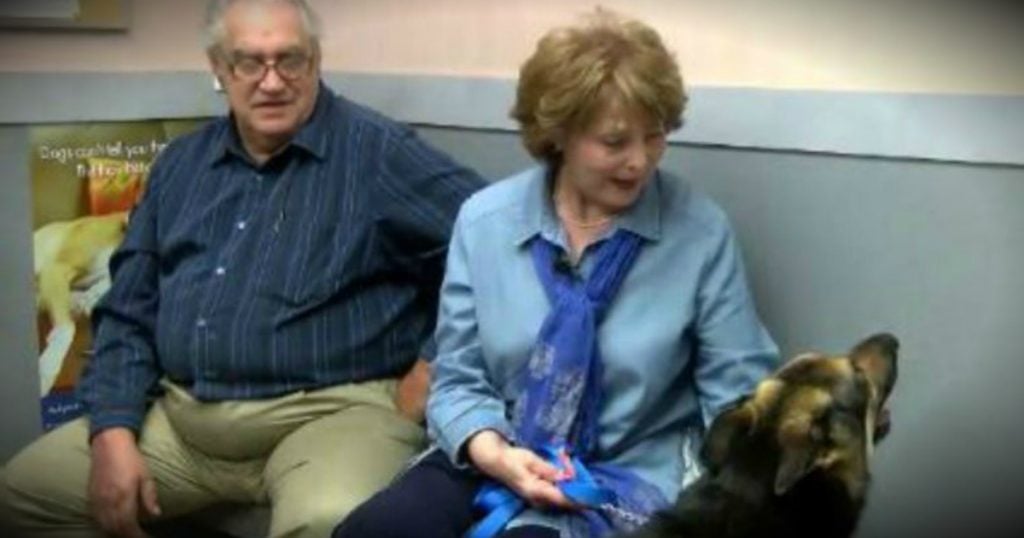 Four years went by, and then one day, Joel opened the front door and got quite a surprise. There on the doorstep was Molly!

Is This For Real?

Joel was in complete shock. This couldn’t possibly be Molly, right? It must just be a dog that looked a whole lot like the missing German Shepherd.

"Didn't know for sure, I thought it was her," Joel McDonald said. "So I sat down on the porch, and she just came like that and put her head in my lap and said ‘Oh my.’"

Joel called Carolyn at work and broke the news. She rushed home to see the dog with her own eyes. Then, the couple remembered the microchip they’d put in Molly when they got her. They loaded up the pup and took her to the vet to see if they could confirm her identity.

"We didn't ask him his name or anything,” explains staff member, Terry, who helped ID the dog. “I looked down and I says ‘we got a number.’ I looked it up ... and I said, ‘That's your Molly.’"

Finally, the impact of this incredible miracle hit Joel and Carolyn. And there wasn’t a dry eye in the room!

"I wasn't expecting that. I mean, I'd already said she was gone," Joel said.

After four long years, their missing German Shepherd was finally home. And though they may never know where she went for all that time, what matters is she’s back home, safe and sound.

YOU MAY ALSO LIKE: Miracle dog returns home after 5 weeks of being lost at sea 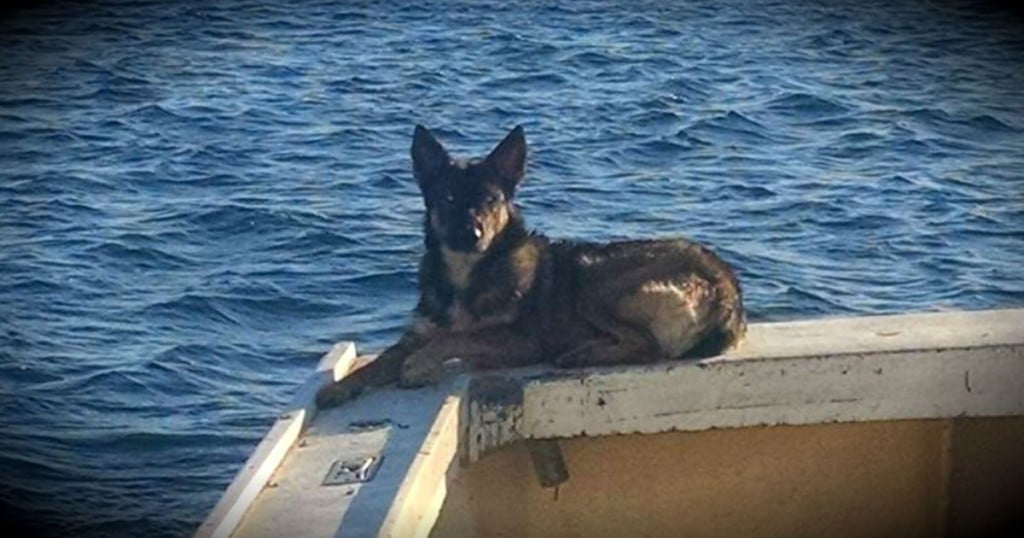