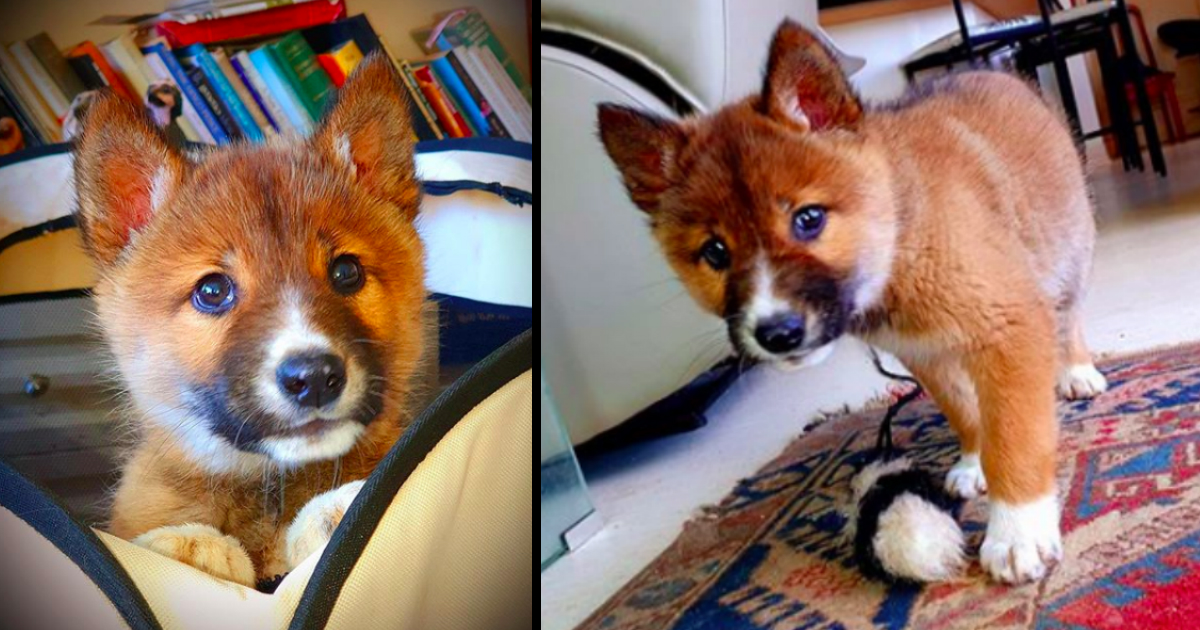 In an emotional lost dog rescue, Alan Whitton uses his bare hands to free his missing Jack Russell, Mitzi, from the fox hole she was stuck in for 3 days.

Alan Whitton lives in the UK with his 1-year-old Jack Russell, Mitzi. Mitzi has been helping Alan cope with the loss of his previous dog, Tinker. So naturally, Alan was beside himself when Mitzi went missing.

It was 3 agonizing days before Alan tracked down his beloved Jack Russell. And this lost dog rescue is truly emotional!

Alan Whitton and Mitzi were out for a walk one morning when they came upon another woman walking her two dogs. The woman lost hold of the leash as her Basset Hound lunged and chased Mitzi.

Alan searched all over for Mitzi, terrified when he couldn’t find her.

“This is the first time she had ever gone missing,” Alan said. “I call her my business partner because she is always with me, by my side.”

After hours of searching and hoping for a lost dog rescue, Alan finally had no choice but to give up for the night.

“I didn’t want to go home without her,” he explained. “But it was late, we had to.

Alan didn’t sleep a wink. He spent the whole time worrying over Mitzi, fearing the worst.

The next day, Alan searched all over again in addition to passing out missing flyers to all the nearby homes.

“I broke down crying to anyone I spoke to about Mitzi, I was missing her so much,” Alan recalled.

The distraught man also turned to social media, begging folks to be on the lookout for Mitzi.

After another sleepless night, divine intervention prompted a stranger to give Alan a call with a tip pointing him toward his emotional lost dog rescue.

A woman had been out walking her own dog when something drew her pet to a hole.

“She said her dog had been sniffing around a fox hole, and it never sniffs fox holes,” Alan explained. “So I dropped everything and went to investigate.”

As Alan inspected the fox hole, he heard a whimper. It was Mitzi!

Alan called for help and started using his bare hands to dig until a woman showed up and handed him a shovel.

“The people started turning up to help,” he recalls, “It was amazing.”

Finally, after plenty of digging, Mitzi was able to crawl out of the hole and right into the arms of her grateful Daddy!

“I just broke down,” Alan said of the emotional lost dog rescue. “I was overwhelmed with joy and disbelief, I had started to lose hope. It was like a Christmas miracle.”

With Mitzi missing for 3 days, Alan Whitton was beyond relieved to have his fur-baby back home, safe and sound. The two share a special bond and the idea of losing her had been unbearable.

But the reunion did more than just warm Alan’s heart. All of the help, love and support poured out to him during the search by the community renewed his faith in humanity.

“From the bottom of my heart, I am so grateful and overwhelmed with the depth of compassion people have,” he said. “We are capable of so much when we work together. It really has restored my faith in humanity.”

But the experience also brought Alan closer to God.

“My prayers have been answered,” Alan exclaimed in a Facebook Live video announcing Mitzi’s return. 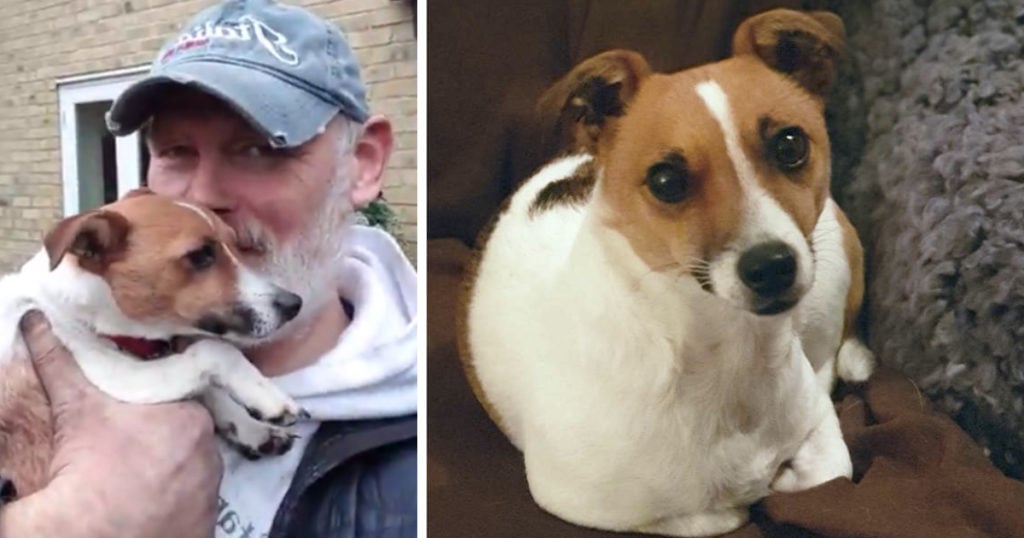 He went on to say, “I’m a believer. I believe in miracles and it’s massively renewed my faith in God.”

YOU MAY ALSO LIKE: Lost Dog Rescued By Best Friend Who Refused To Leave His Side

Despite spending 3 days in the fox hole, Mitzi came out just fine. And after her 3-day absence, Alan has vowed to “love big and to love hard,” refusing to take his many blessings for granted.

God is truly amazing in how He works. He can use anything, even a lost dog rescue, to point our hearts back to Him!