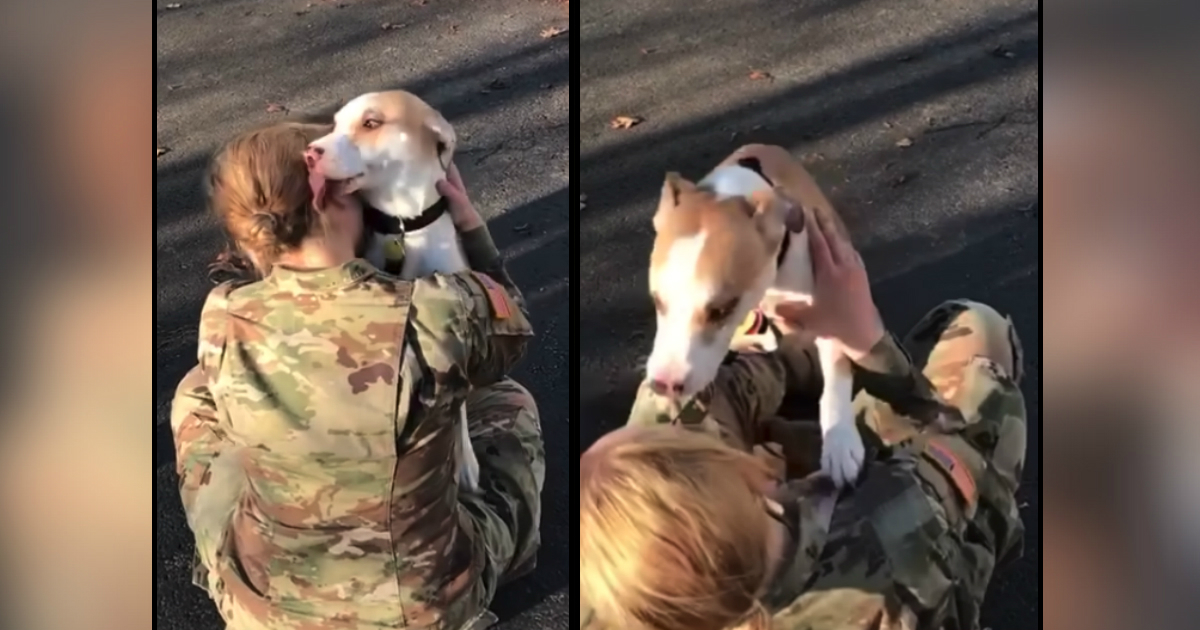 A woman in Australia nearly wound up with a dingo as a pet when she took in the tiny animal an eagle dropped in her backyard, thinking it was a puppy!

One morning, a woman who lives in the town of Wandiligong in Australia, awoke to the sound of an animal whimpering. She went to her back door and found a tiny puppy.

Or at least that’s what she thought!

How Woman Unknowingly Had A Dingo As A Pet

The compassionate woman decided to name the little guy Wandi after where he was found. But the more she looked at her adorable new “puppy,” the more she wondered if he could actually be something else entirely.

And so, she turned to the internet for help.

“I woke up this morning hearing a whimpering on my bush block,” the woman wrote in a group on Facebook. “l can’t tell if it’s a fox or a dog.”

Lots of debate followed, with some folks determined the lady had a fox on her hands. And so, she decided to let the professionals decide.

And it’s good thing she did! Otherwise, she would have wound up raising a wild dingo as a pet!

The woman took Wandi over to the Alpine Animal Hospital and explained her dilemma.

The best way to get a sure answer was through a DNA test. Since they weren’t sure if Wandi was a wild animal or not, the staff sent him to the Australian Dingo Foundation's sanctuary as they awaited the test results.

And after weeks of waiting, they finally had their answer.

What Is A Dingo?

Dingos are wild dogs that are common in Australia, though they also live in Southeast Asia, too. In fact, they’ve become so prevalent in Australia, some consider them a pest.

RELATED: Construction Workers Rescue A ‘Dog' That Isn't Actually A Dog At All, He's A Wolf

Because dingoes in Australia have started interbreeding with domestic dogs so frequently, it is beginning to compromise their pure genetic strain. So, finding Wandi, a 100% dingo, was a true blessing!

Of course, it’s not safe to keep a wild dingo as a pet. And so, Wandi will remain with the Dingo Discovery Sanctuary.

“Wandi will become part of our breeding program, adding new genes to increase the strength and diversity of our captive insurance population of pure dingoes we have at our sanctuary,” the foundation shared in their announcement.

The foundation also shed some light on how this dingo wound up in the woman’s backyard to begin with.

“We believe Wandi was stolen by an eagle and dropped,” they said online. “He had sustained wounds on his back, and his nails were worn down suggesting he had travelled far on foot before being found.”

So, while the woman who saved Wandi didn’t get to keep the dingo as a pet, she played a crucial role in helping him and his species.

And thankfully, the Dingo Discovery Sanctuary set Wandi up with his very own Instagram page. That way, his previous owner and growing fan base can keep up with him online at Wandi_Dingo.