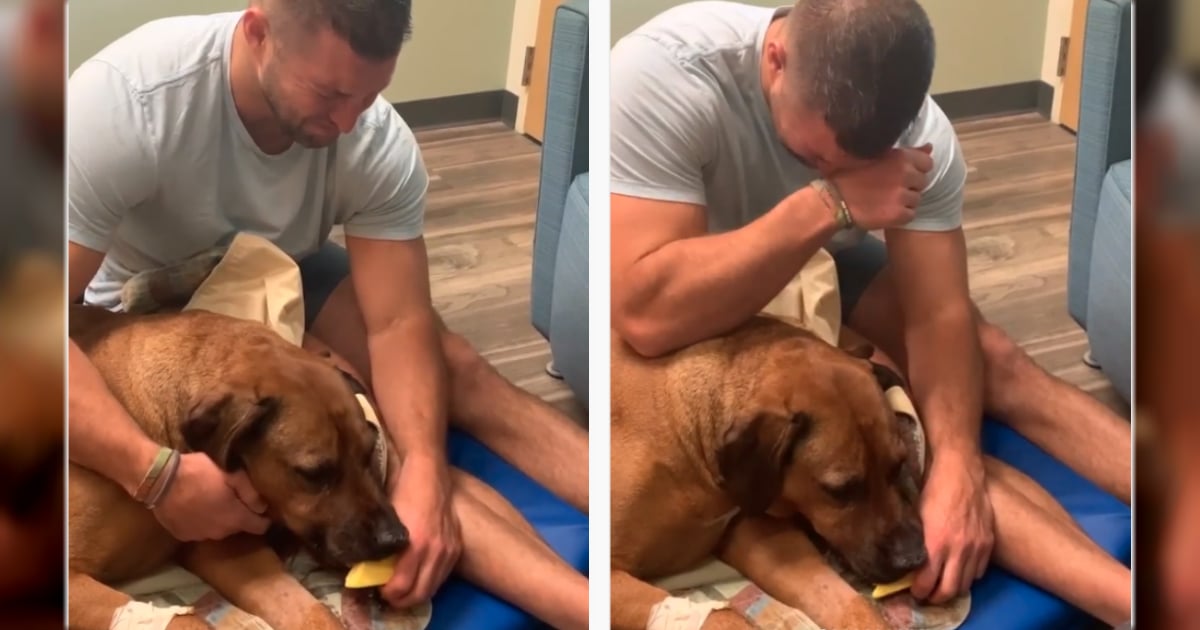 A found abandoned kitten in Argentina instantly stole Florencia Lobo’s heart. She brought the little guy home and named him Tito. But she soon discovered her rescue wasn’t a kitten at all, but actually a baby puma!

Florencia Lobo and her brother live in Argentina. And one day, they came upon a dead animal. Next to the body, they found abandoned kittens.

“We thought that it was an abandoned cat who had given birth,” Florencia said.

RELATED: Woman Rescues Kitten From Side Of The Road Only To Realize She's Brought Home A Bobcat

The sad scene tugged at Florencia’s heart and her brother’s hearts. They just wanted to help. So, the pair took the poor babies home.

One was a female, who sadly didn’t survive. But the male did, and Florencia named him Tito.

From Florencia’s photos, Tito is clearly cuddly and adorable. But a trip to the vet for a check-up two months later revealed something else about Tito.

“The vet didn’t know what it was but said it was not a normal cat,” Florencia explained.

As it turns out, Florencia and her brother hadn’t found an abandoned kitten, as they first thought. They’d unknowingly rescued a baby puma jaguarundi!

The puma jaguarundi is a type of wildcat that can be found in the southwestern United States and throughout South America. The small, sleek animal can be either reddish-brown or gray. And the adult puma jaguarundi only weighs between 10 to 20 pounds.

Once Florencia discovered Tito’s true identity, she did the right thing and turned him over to the wildlife experts at the reserve. They are now caring for Tito and plan to release him back into the wild once he’s ready.

It was tough for Florencia to say goodbye to this sweet fur baby after caring for him for 2 months. But she took comfort in knowing she was returning Tito to the natural habitat where God intended him to live.

“You feel like it is yours and it causes you pain to take it away,” she said, ” but deep down I know it is good to be taken and returned to nature.”

YOU MAY ALSO LIKE: A Cop Rescued An Abandoned Kitten And The 2 Make The Cutest Partners

Even though Florencia couldn’t keep him, what a comfort to know she and her brother saved Tito’s life!