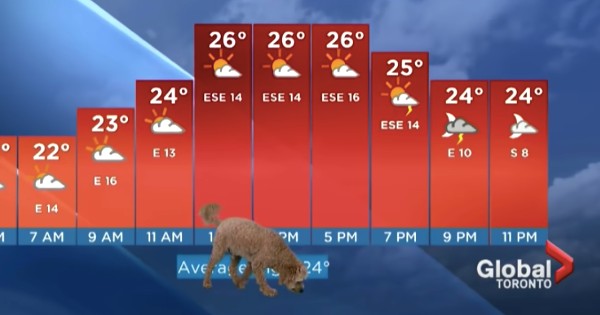 The differences between a bobcat kitten and a domestic house cat aren’t as obvious when these animals are babies. But Jill Hicks of Tennessee learned how to tell the two apart firsthand after realizing the animal she’d rescued from the side of the road wasn’t quite what she thought! (If you’d prefer to listen to the audio version of this story, scroll to the end of this article to find the podcast version below!)

Caring Woman Almost Ends Up With Bobcat For Pet

Jill Hicks had her heart in the right place when she saw a tiny animal dart across the road. She didn’t want the poor thing to get hurt. So she pulled over and scooped the little cutie up into her arms.

“It did run a little bit, but not fast and not far,” Jill explained. “I put it in the car with me. It climbed all over me.”

But after showing her new feline friend to some neighbors, Jill realized she’d made a mistake and accidentally brought home a bobcat kitten!

"I was going to go home from dinner, give her a bath, put her in the bed with me,” Jill said. “And when we decided she was a bobcat, I was like I probably better not to do all of that."

Though the idea of a bobcat house cat may sound appealing to some, it is illegal in most states to have a bobcat for a pet since it is considered a wild animal (therefore an “exotic” pet). Their cute and cuddly appearance as babies can eventually give way to aggressive and destructive behavior.

So, Jill took her bobcat kitten rescue to For Fox Sake Wildlife Rescue.

Return To The Wild

Rehabilitator Juniper Russo renamed the tiny wildcat Arwen and plans to release her in a protected area close to where Jill found her. She also gave Jill a crash course in distinguishing between a baby house cat versus a bobcat kitten.

"Bobcat kittens always have spots in some form or another, whereas actual spotted markings are really rare in domestic cats. And a bobcat kitten will sometimes, but not always, have black tufts on the ears, which are also possible in domestic cats, but pretty rare," Juniper said.

Jill Hicks may not have ended up with the cuddly new pet she’d expected. Still, she doesn’t regret her daring rescue one bit.

"Even though I thought she was a kitten, had I known she was a bobcat, in that small and in that high trafficked area, I still would have done the same thing," she said.

And keeping God’s creation safe is always a win in our book!

Wondering just how closely a baby bobcat can resemble a domestic kitten? Take a look at these bobcat and kitten photos and see for yourself!