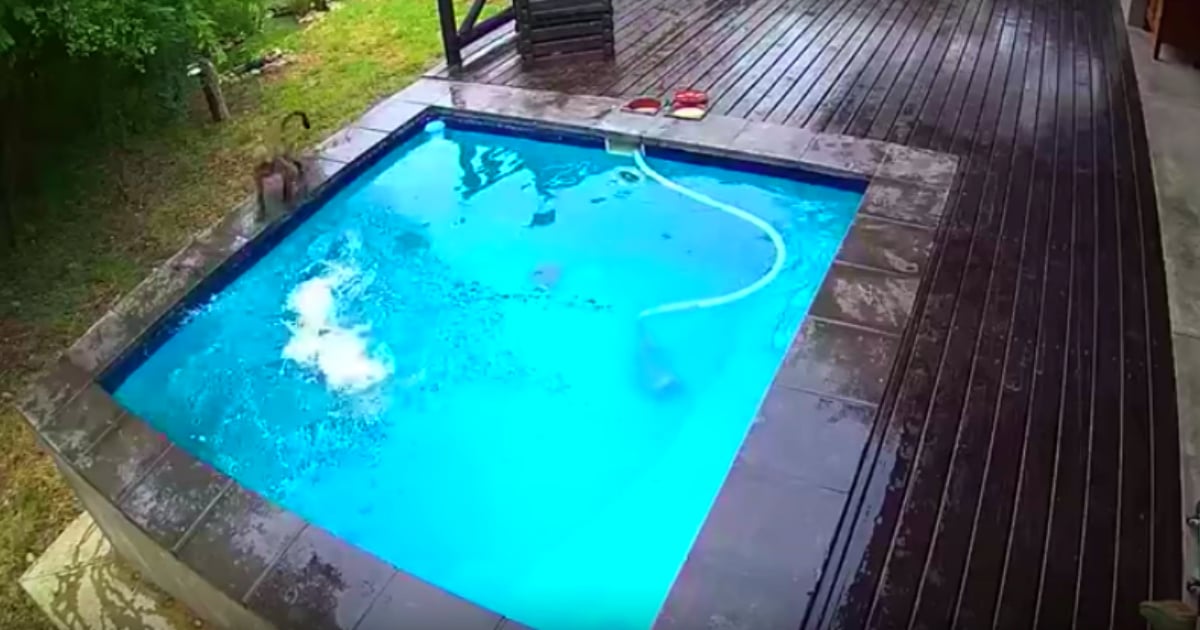 A Good Samaritan posted a wild bobcat on Craigslist without realizing the animal’s true identity. Thankfully, concerned citizens reached out and set the well-meaning rescuer straight. But not before this wild animal wreaked some serious (but harmless) havoc in this real-life funny story!

A resident of Richmond, Virginia spent a few days getting up close and personal with a wild bobcat when she mistook it for a lost house cat. And her home may never be the same!

Accidental Abduction Of A Wild Bobcat

It’s been said that “The best-laid plans of mice and men often go awry.” And this funny story certainly proves the famous quote to be true!

A woman from Richmond, Virginia had the best of intentions when she rescued a “cat” she found in her yard. She came home to find the animal stuck between her fence, “screaming its head off.” 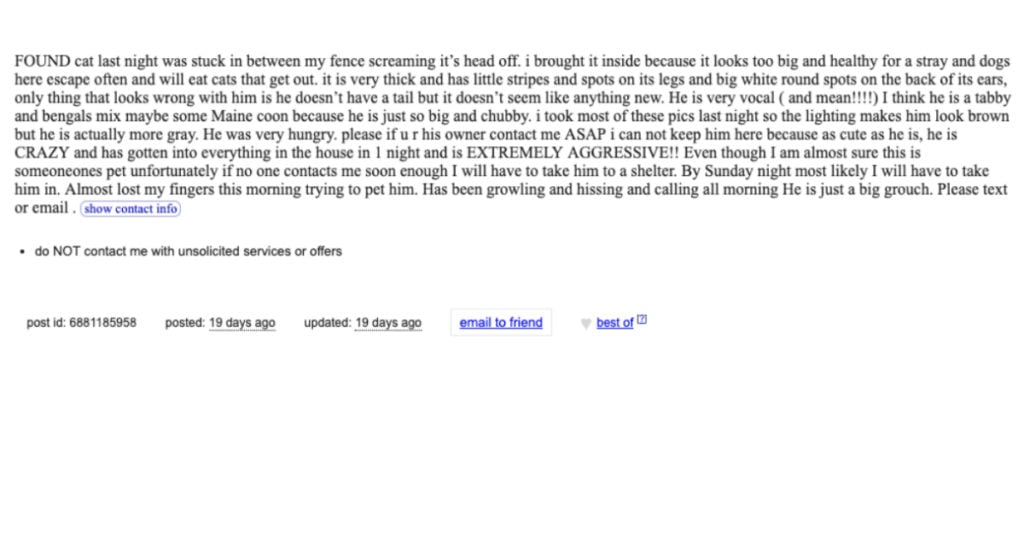 To her, the “cat” looked too big and healthy to be a stray. She assumed it must be a lost cat. And so, this Good Samaritan decided to keep him safe until she’d found his owners.

What our tenderhearted hero didn’t realize was that the animal she’d brought inside her lovely home was actually a wild bobcat!

In an effort to reunite this “lost house cat” with his family, the stranger posted an urgent plea on the American online classifieds website, Craigslist. She desperately wanted to find the owner, especially considering this “cat” was such “a big grouch.”

“Please, if you are his owner, contact me ASAP” the ad went on to say. “I cannot keep him here because, as cute as he is, he is CRAZY and has gotten into everything in the house in one night and is EXTREMELY AGGRESSIVE!!. . . Almost lost my fingers this morning trying to pet him.” 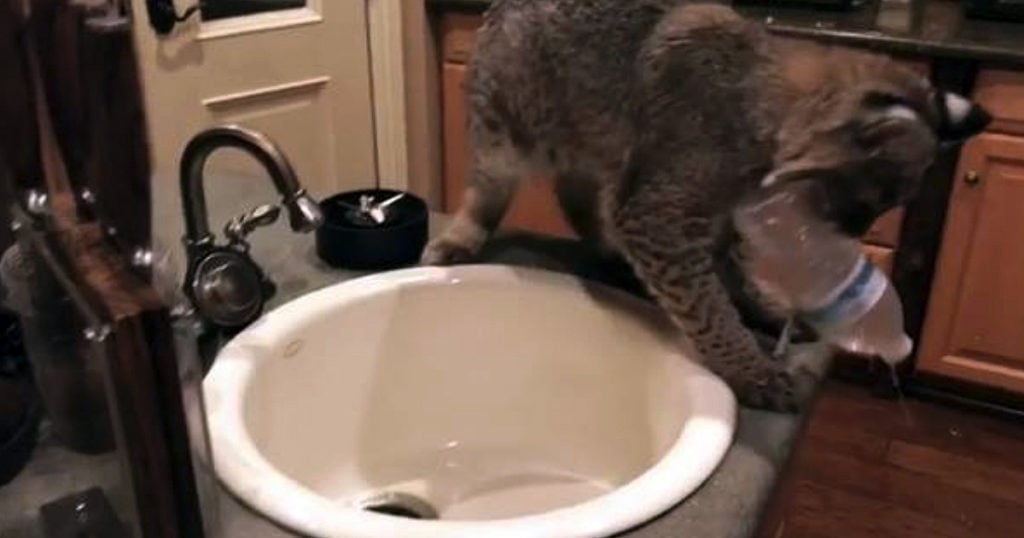 Along with the post, the rescuer posted lots of pictures of her grumpy house guest. And as folks started to respond to the ad, that’s when the woman realized she’d made a huge mistake.

This was no lost house cat as she’d first assumed. This was, in fact, a wild bobcat!

“No wonder he was so grumpy!! I kidnapped him!! 🤣” an update to the Craigslist ad reported.

Thankfully, the ornery beast didn’t attack or injure his kind rescuer. But he wasn’t as kind to her house!

Apparently, he urinated just about everywhere and got into everything.

“I am glad, at least, he is okay and not a lost cat,” she wrote in a hilarious update to her original Craigslist post, “I have let him go already back near the trees where he came from, and he was not hurt or injured at all so do not worry!! I am also okay, no bites or scratches!! (Just pee 😑)”

Bless this sweet lady for trying to take care of God’s creatures! She explained in an update that she is not originally from America and had never before heard of a bobcat.

The Good Samaritan thanked those who kindly alerted her to the wild bobcat’s true identity. Of course, the internet doesn’t always bring out the best in people. But for those who sent rude and mocking messages, our hero had another idea:

YOU MAY ALSO LIKE: Construction Workers Rescue A ‘Dog' That Isn't Actually A Dog At All

Thank God the wild bobcat is back “home” in the wild and that this kind rescuer is safe and sound. She clearly took the situation in stride. And what a funny story she has to share for years to come!