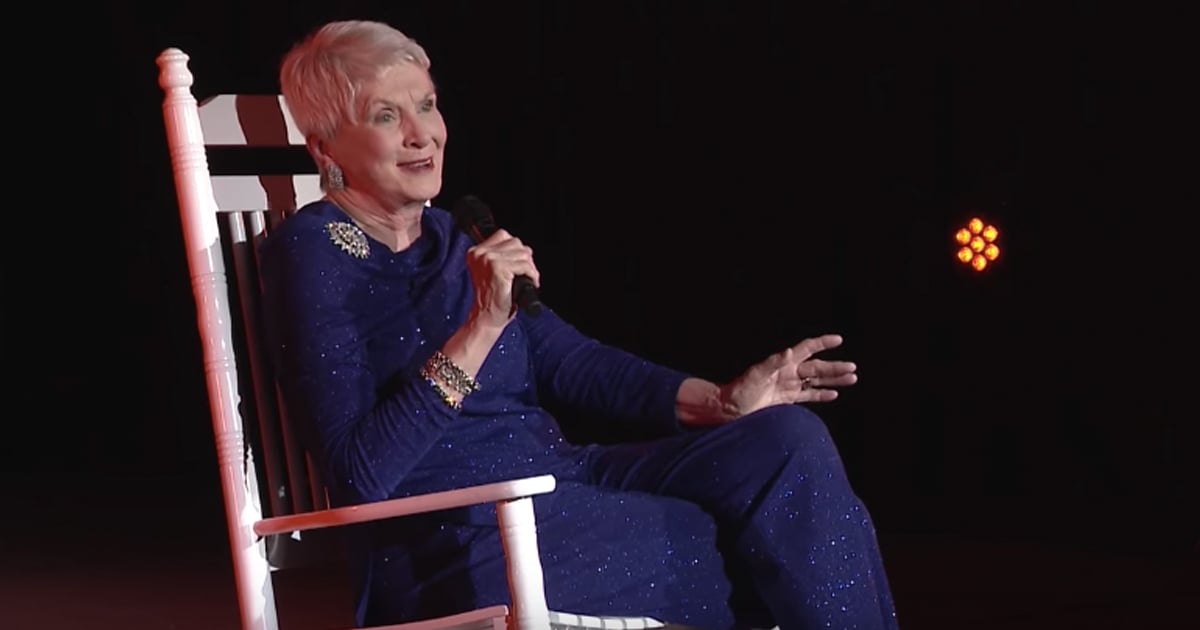 Michelle Slater didn’t set out to have a possum as a pet. But she found out too late that the “mystery cat” she’d been feeding wasn’t actually a cat at all!

When Michelle Slater spotted a stay cat wandering around her home’s driveway, she wanted to make sure the little guy got a good meal. So, she set out some food and waited.

Though she didn’t see her furry friend the next day, Michelle did find the food and water gone. And so, she decided to continue acting as a guardian angel for the poor stray.

Michelle even created a safe, cozy space for her little friend.

"The temps dropped on April 6th so I set out the [cat] house and blanket with a garden rock for a personal touch," she said. 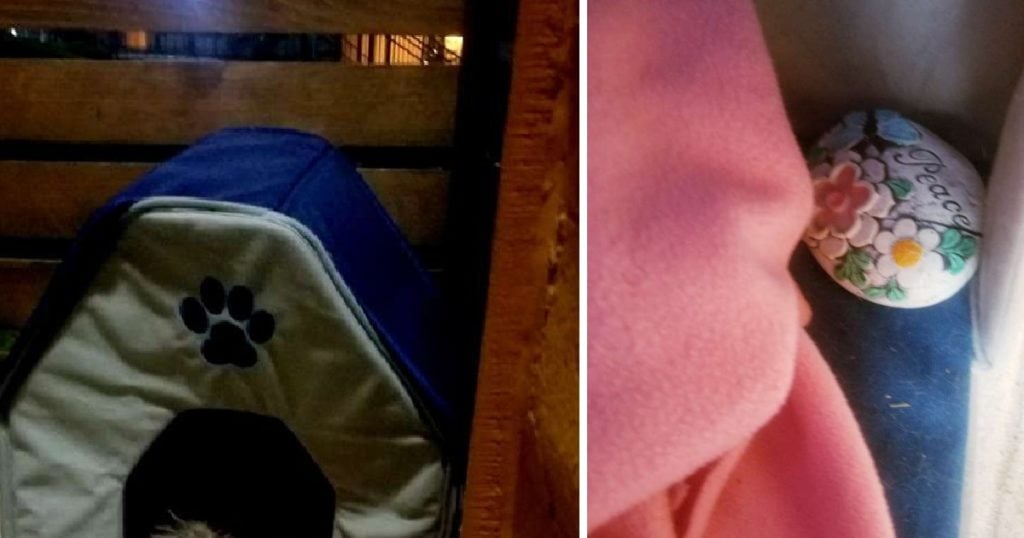 Try as she might, Michelle Slater could never seem to catch a glimpse of her mystery kitty. But the food was clearly getting eaten. And the blankets in the little shelter she’d created got moved around.

So, she figured her little pal, whom she’d named Loki, was enjoying the hospitality. What Michelle didn’t realize was that she’d actually wound up with a possum as a pet!

The Accidental Possum As A Pet

It delighted Michelle to see that her efforts to care for the stray cat seemed to be working. But she was desperate to catch a glimpse of the mysterious feline.

So, one night, she peeked out onto the porch. And that’s when she discovered Loki’s true identity as a possum!

Apparently, the cat Michelle initially spotted never returned. Instead, Loki the possum must have come upon the bowl of cat food. He kept coming back to enjoy the unexpected windfall, as well as the cozy accommodations in the “cat house” Michelle set up.

Michelle thought she was luring her mystery cat, but all the while, she was earning a possum as a pet!

Though the discovery surprised Michelle, she decided to continue with her routine of caring for Loki.

"I feed him every day and fill his water up," Slater said. "It’s always gone the next morning, but I haven’t gotten to see him again yet. He is still my phantom ‘kitty'."

YOU MAY ALSO LIKE: Wild Bobcat Mistaken For Lost House Cat Until Craigslist Plea Reveals The Truth

Michelle’s heart was certainly in the right place. So, mistaken identity or not, kudos to Michelle for her act of kindness!