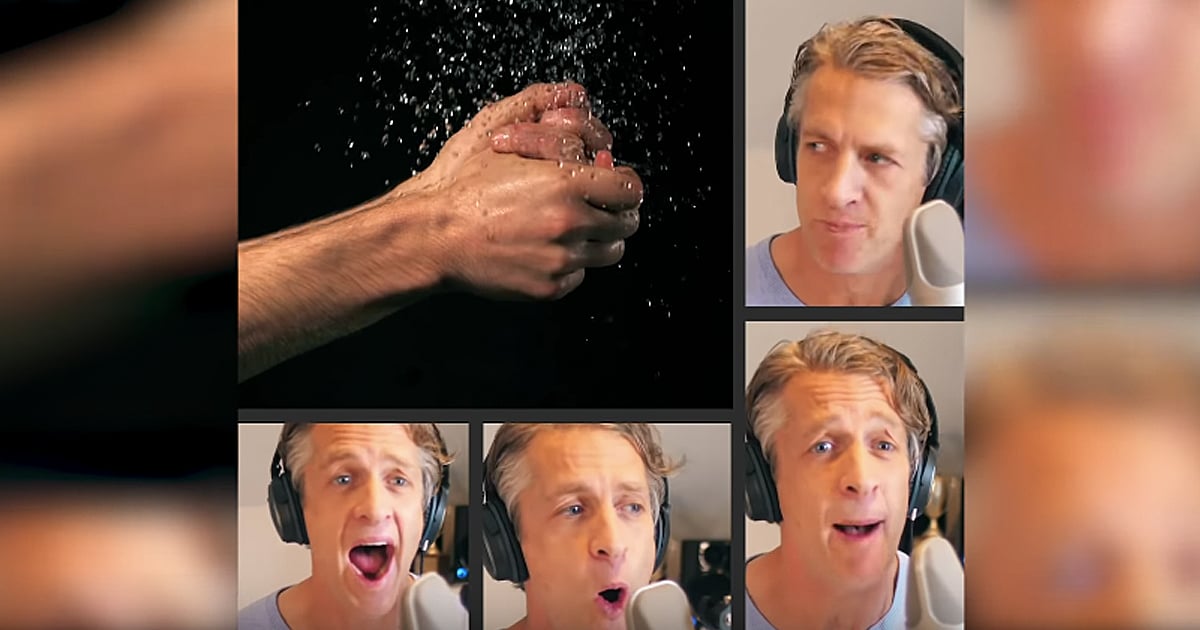 In a video from the Jeanne Robertson Rocking Humor tour, this hilarious, clean comedian tells a story about a taxi driver and his unusual passenger. And by the end, I was losing it!

For decades, Jeanne Robertson has shared so many funny stories about her life and the antics that she always manages to get into. Through the years, we've all come to love her goofy husband, Left Brain, and that unmistakable Southern drawl.

RELATED: Jeanne Robertson Has Us Cracking Up With Story About Left Brain's Christmas Gifts

This funny lady always leaves us laughing and her recent encounter is no different. Jeanne's comedy career takes her all over the nation on speaking engagements and performances.

This is Jeanne's passion and she absolutely loves sharing her unique sense of humor with others. These visits also provide her with some hilarious material for the stage.

And recently, during her Rocking Humor show, Jeanne Robertson recalled one of these unforgettable moments.

Every time Jeanne gets into a cab, she has three questions that she likes to ask the driver to make conversation. But during one ride, she received an answer that she never expected.

After asking the driver about the funniest thing he had seen during his driving career, the man recalled a very unusual passenger. It wasn't a person, but an actual pig that needed a ride after the owner's truck broke down.

As he tells this story, it keeps getting funnier and funnier and Jeanne recalls it all in perfect detail.

I don't know how she finds the silliest stories in everyday moments, but I'm so glad that we get to hear them all.

YOU MAY ALSO LIKE: Comedian Jeanne Robertson Shares Her Funny Response To Being Called Old

Who else was laughing at loud at this one?