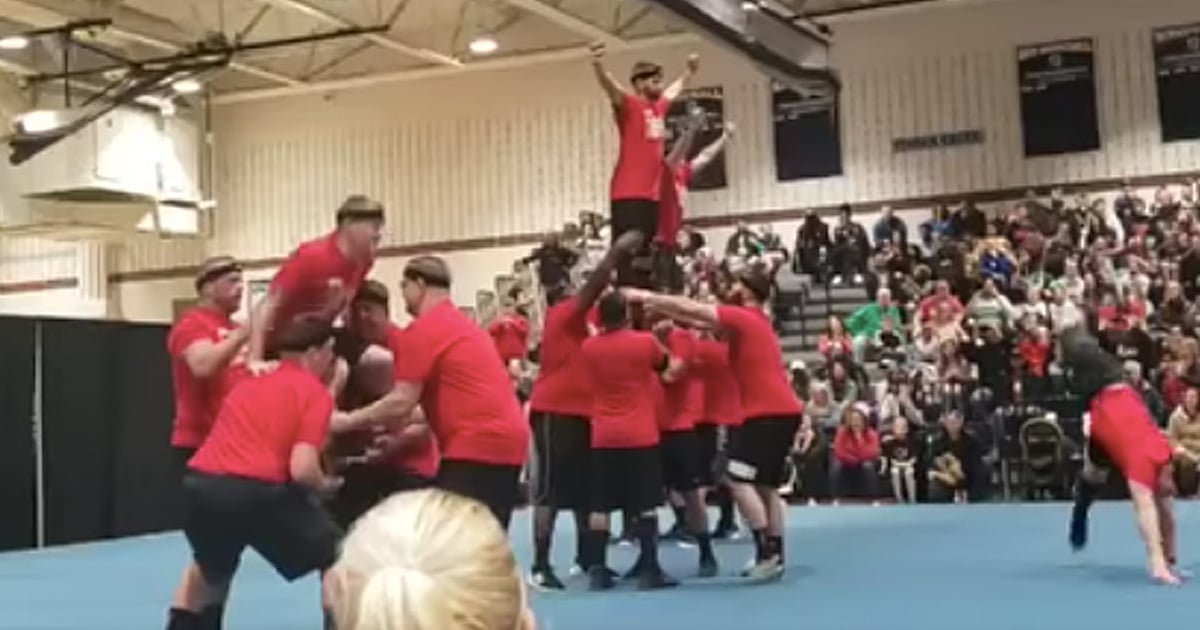 The Holderness Family is back with another funny parody called the ‘Wash Your Hands’ song, reminding everyone to… well… wash your dang hands!

We first met The Holderness family back in 2014 when they became an Internet sensation in 2014 after sending out a video Christmas card. Titled ‘Christmas Jammies,' this hilarious holiday greeting went viral.

Before the fame of writing parodies like the ‘Wash Your Hands’ song, Penn Holderness, the patriarch of the family, was a news anchor. But after the ‘Christmas Jammies’ video became a social media phenomenon, he made the decision to step away from his traditional job to pursue his passion.

Since then, Penn Holderness, his wife, Kim and two children have continued to make hilarious videos that always have a way of cracking us up. Penn, Kim, Lola, and Penn Charles are always coming up with new ways to make us laugh from parodies like ‘All About That Baste' and ‘Baby Got Class.'

Today, the Holderness family is taking on the widespread increase in handwashing and hygiene.

After health scares due to the coronavirus pandemic, many stores are selling out of common household products such as soap, disinfecting wipes, and hand sanitizer.

In response, Penn Holderness sings an a cappella parody called the ‘Wash Your Hands' song set to the tune of Taylor Swift's ‘The Man.'

"We use to give hugs

Now we just air hug each other

We used to shake hands.

As you listen to these side-splitting lyrics, you can't help but sing along.

YOU MAY ALSO LIKE: Family's Hilarious Pollen Musical Parody Is Too True

The Holderness Family never disappoints with their creative parodies and this one is no exception. Who else is laughing out loud?

WATCH: ‘Wash Your Hands’ Song By The Holderness Family