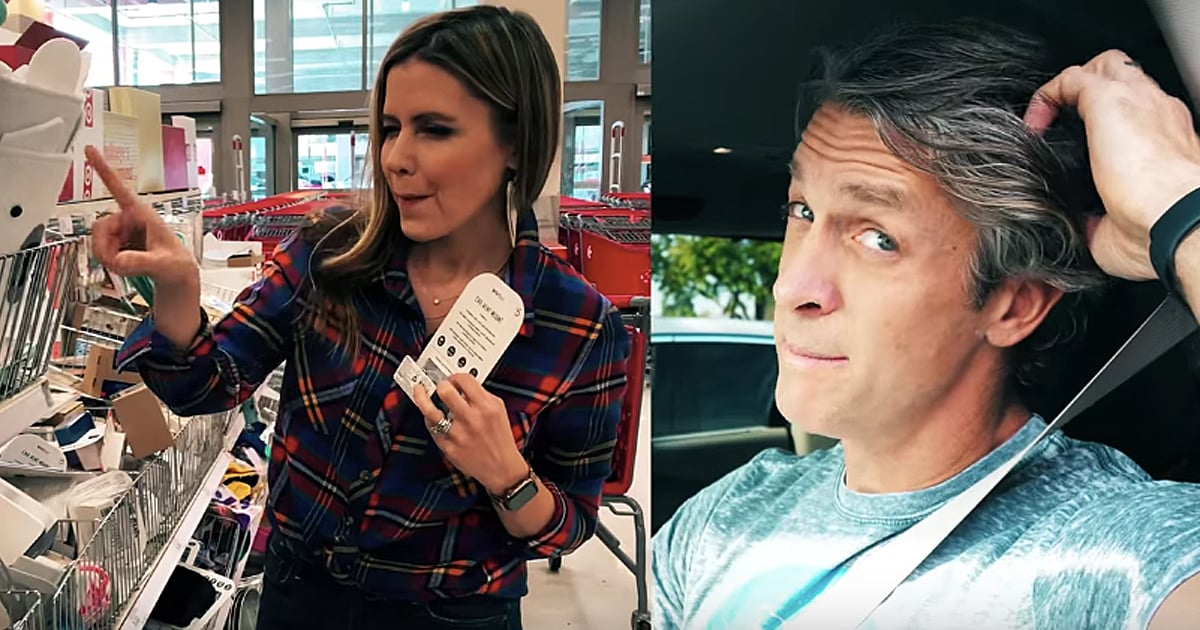 The husbands of the Target parking lot are seeking new members in a funny parody video that is sweeping the Internet.

This funny parody video features social media sensations Penn Holderness, Taylor Calmus, Charlie Berens, and You Betcha as the four husbands. You may recognize Penn as the patriarch of The Holderness Family.

Back in 2014, The Holderness family went viral after sending out a funny parody video Christmas card called ‘Christmas Jammies.' Since then, Penn Holderness, his wife, Kim and two children have continued to make hilarious videos and other parodies that always have a way of cracking us up.

From parodies like ‘All About That Baste' and ‘Baby Got Class,' Today, Penn is teaming up with another viral dad, Taylor Calmus, also known as Dude Dad and two other funny personalities for ‘Husbands Of Target.'

If you've ever stepped into a Target to pick up ‘just two things', you know all too well how the shopping trip always turns into more. And if you’ve ever been in the Target parking lot waiting on someone who ran in for ‘just two things’, well, then you know how the men in this funny parody video feel!

These husbands have spent so much time waiting in the Target parking lot for their wives. And so, they decided to form a group. The funny parody video showcases the many creative activities that the four men use to pass the time.

The video description sums it up perfectly. "Every day millions of husbands are left unattended in Target parking lots. We are now starting a Husbands of Target movement to band together. Join us, we have beef jerky."

YOU MAY ALSO LIKE: Mom In Line At Target With 2 Fussy Kids Goes Over Budget, Then Stranger Steps In

I was laughing out loud at this funny parody video and the husbands of Target. Do you know anyone that needs to join?