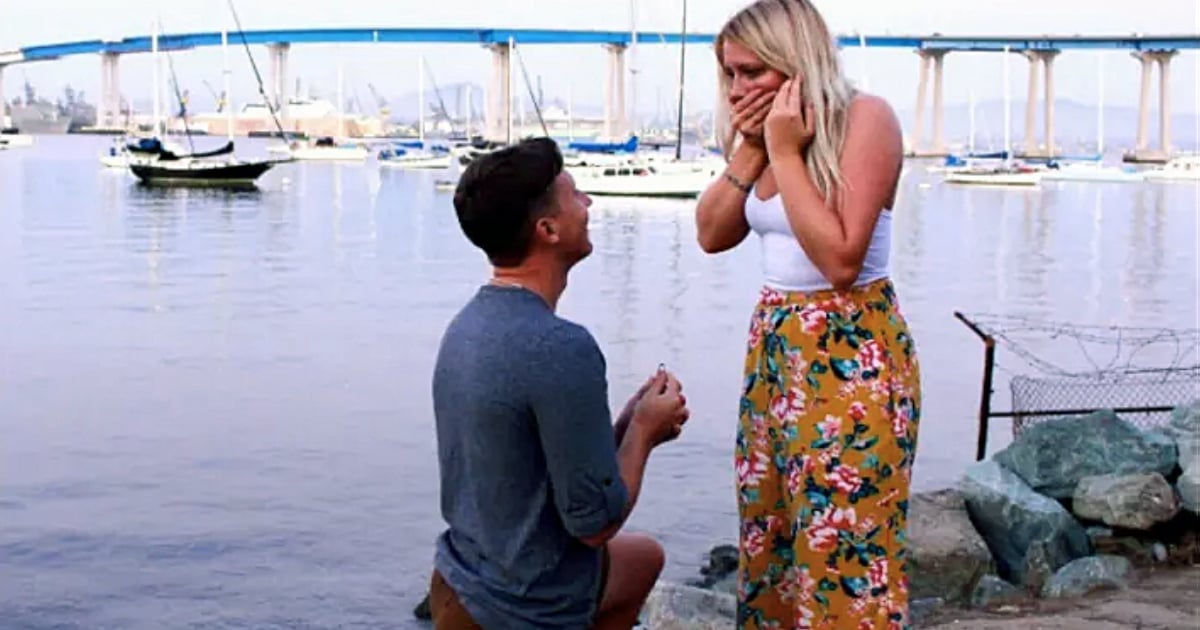 Erin Bennett of Bristow, Virginia is convinced she may have met an honest to goodness angel. While checking out at Target with two fussy kids, her total exceeded the amount budgeted for the shopping trip. Rather than let her put some items back, a stranger at Target paid for mom’s overage. And the blessing meant more than the stranger could possibly realize! 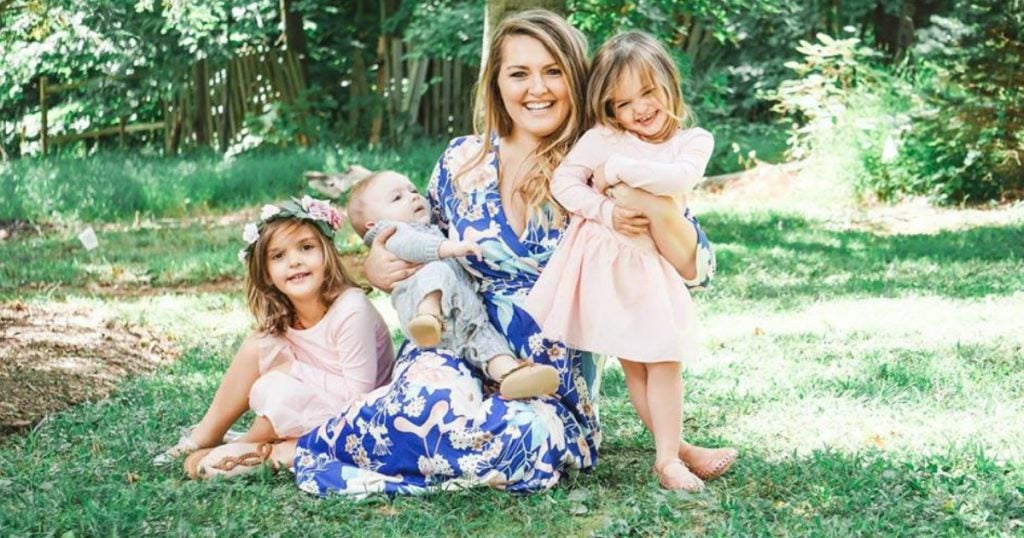 Moms are are famous for taking care of everyone else first. And busy mom of four, Erin Bennett, is no different. Each month she painstakingly budgets out her grocery trip and sticks to it.

"I'll always pass by the beauty section and grab something and hope that I budgeted and the coupons give me a little extra so I can buy what I wanted to get for myself," she says. "But I usually end up putting it back."

That’s exactly what happened one day when she was shopping with her two youngest kids.

By the time they got to the checkout, the little ones were getting restless. When the grocery total went over budget, Erin promptly removed the items she’d picked out for herself: a pumpkin spice candle and some makeup.

That’s when an older gentleman in line behind Erin took notice, and wouldn’t stand for it.

"We had been chatting in the line. I had told him I felt so bad he only had one item because I had a cart full of kids and groceries," Erin said. "But he didn't mind."

RELATED: A Special Angel Helps This Single Mom Of 4 At Winn Dixie

When the gentleman took out his credit card to pay for the items, Erin immediately told him it wasn’t necessary. But he insisted.

“You deserve something for yourself,” he said, handing the items and his card to the cashier.

The cashier went right along with it, and the stranger at target paid for mom’s extra items. Tearing up, Erin says she told the man:

"I'm going to give you a squishy baby hug. Is that okay?"

With her 5-month-old strapped to her chest, she gave the kind stranger a quick hug. But it wasn’t until later that the power of this random act of kindness was revealed.

When the stranger at Target paid for mom’s items, he knew he was doing something nice. But he didn’t know the whole story.

Erin is battling postpartum depression. So, the pumpkin spice candle was actually a part of her therapy.

"I was diagnosed with postpartum when my second child was 7 months old," she explains. "My doctor mentioned making sure to take a little time for myself to do something nice for myself - like making sure I get my shower every evening, alone without a kid with me. And I like to use scent, I'm huge on scent, it totally boosts my mood."

Like many moms, Erin was sacrificing so she could provide for her family. And this man’s kindness just meant so much. So, Erin took to Facebook in hopes of finding this special angel again.

“To the man in line behind me at the Gainesville Target, who saw that after hitting my grocery budget limit I decided to put back my Pumpkin Spice candle and the makeup I had picked out,

You didn’t know that I always save my stuff for last and usually end up putting it back.

You didn’t know that the two fussy kids I had with me, were only two out of four.

RELATED: Grandma Goes Up To A Mom Crying In The Grocery Store Parking Lot

You didn’t know that I have postpartum depression from the youngest babe and that I use scent as a way to boost my mood.

You didn’t know that this week has been full of sick kids, parent teacher conferences, emergency dental visits and I was so looking forward to lighting that candle at nap time and just taking a minute to relax.

Even without knowing that, you saw me. You saw me as a human, not just the mom in front of you that was distracted and going way too slow. You heard me say that I’d like to put those items back and you said you were getting them. You didn’t take no for an answer. You told me I deserved it when I started to tear up.

You Sir, are the good in the world. You made my day, probably my week, and I WILL pay it forward. Thank you so much for your kind heart and words.”

Despite the attention her post has drawn, Erin still hasn’t been able to reunite with the kind stranger. Leaving her to ponder whether this “chance” encounter actually had anything to do with chance at all!

"I haven't found him," she says. "He either doesn't have social media or he's actually an angel."

YOU MAY ALSO LIKE: Stranger Hands Toddler $20 In Target For Heart-wrenching Reason 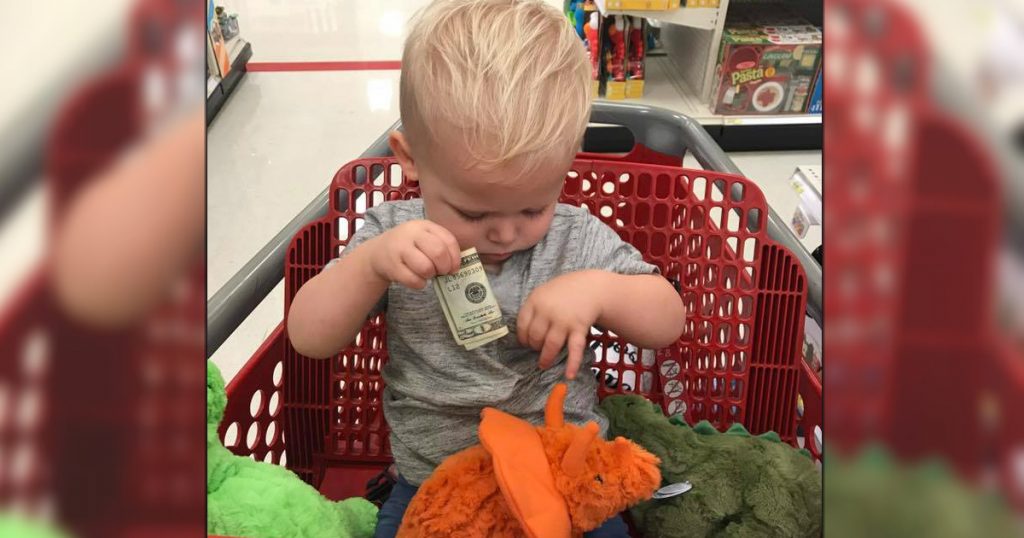